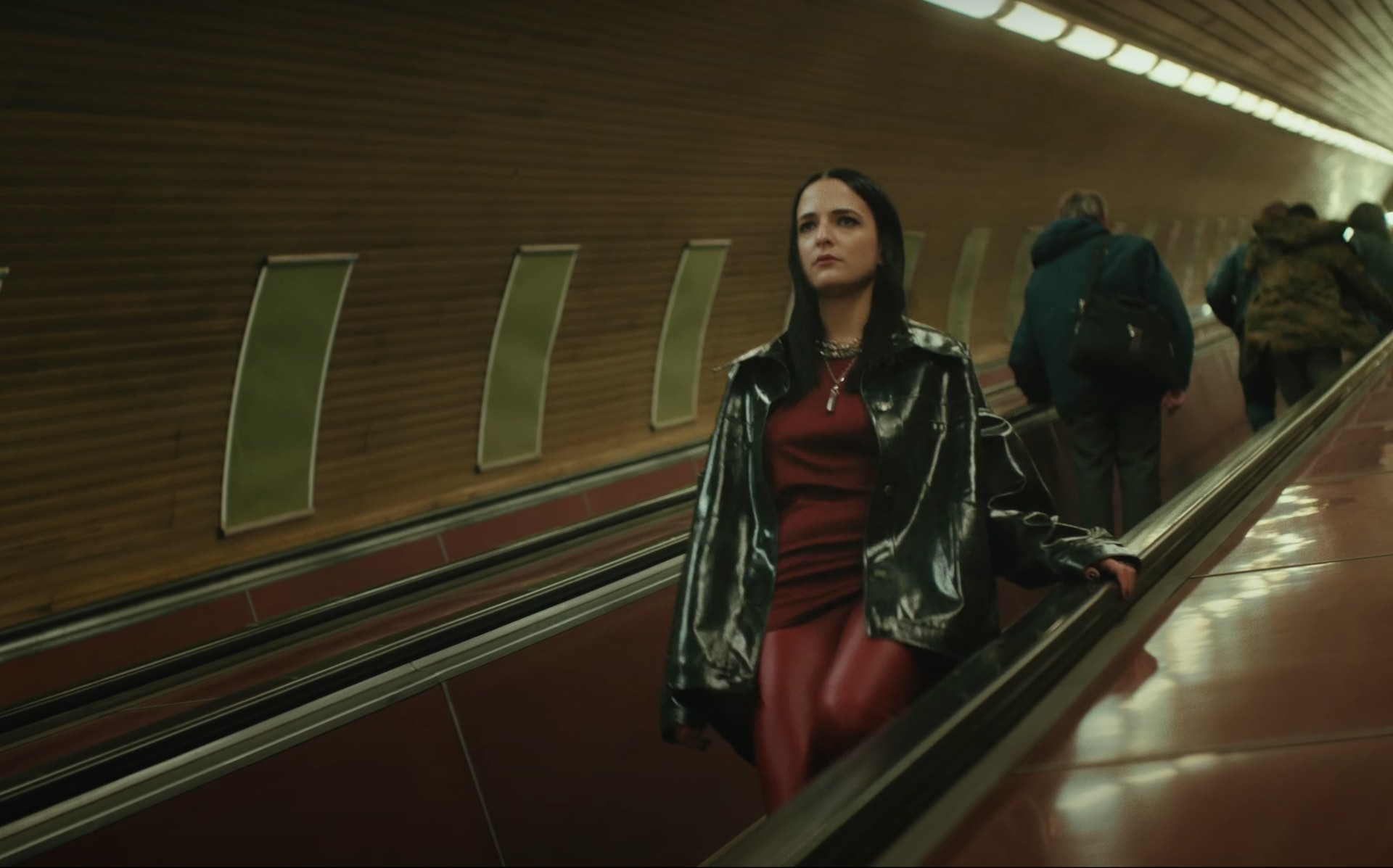 We’re now a few days beyond Valentine’s Day, and some of us are coming to terms with the damaged love that surrounds our daily lives. For Silly Boy Blue, the alt-pop project of French singer, songwriter, multi-instrumentalist, and producer Ana Benabdelkarim, descending down the depths of the Prague subway helped gain some sort of clarity.

That’s the backdrop of the new Silly Boy Blue single “The Riddle,” out yesterday (February 15), an icy blue tale of both yearning and coming to terms with the emotions that present themselves despite efforts to fix what’s broken. It all swirls together in cohesive harmony, and marks a stirring step forward for the project named after the 1967 David Bowie song.

“’The Riddle’ talks about someone I never could decode,” says Benabdelkarim. “I wrote this song to remember to always keep focusing on hope, that there is always a place where we feel like we belong. Hence the chorus’ mantra ‘Somewhere, you could be fine somewhere, you have to find somewhere, he’s not the one’. To finally find your own bedroom, where you feel safe.”

The Nantes-native Benabdelkarim took to the elongated Czech escalators down to the capital city’s subway system; a casual metaphor for the mental ups and downs of any fading relationship.

“In the music video we aimed to translate this absolutely crazy feeling about obsession, that no one besides you can stop, and when you realize it’s time to let go,” she adds. “It takes place in Prague, Czech Republic, and it was the most intense two shooting nights of my life — continuously getting down the escalators for several hours — it most likely got close to the frenzy state I felt while writing the song.”

Descend with her below.