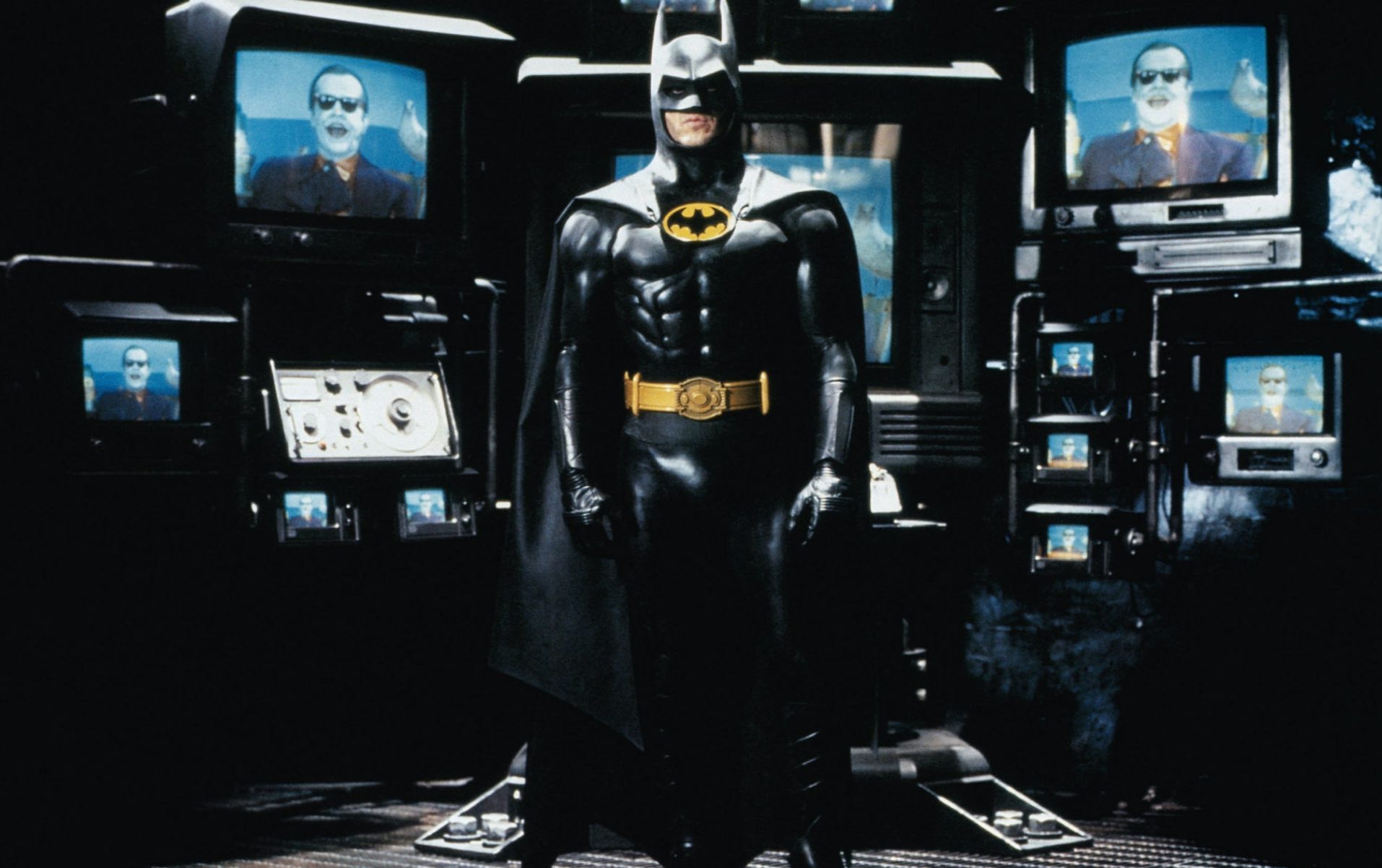 Still from 'Batman' by Warner Bros. via MovieStillsDB

All things considered, 2020 was a particularly bad year for DC Comics. The COVID-19 pandemic forced comic book stores to shutter for months, robbing all involved in the industry of months of income, and, as a result, DC broke ties with Diamond, the comic distributor that’s had a stranglehold on the business for the last twenty years. Their publishing strategy, which has become increasingly based around synergetic relationships between film releases and their comic product, was totally upended by the perpetual delays in the film world. And, finally, DC’s parent company (and miserly megacorporation) AT&T put the company through three straight rounds of layoffs — one of which took place days before Christmas — and decimated the company’s long-term plans in favor of short-term profits. But it looks like things might be turning around for the Distinguished Competition in 2021, as they’ve finally been able to accomplish a project that many DC heads have dreamed of over the years: comic continuations of both the Tim Burton Batman and Richard Donner Superman series.

That’s right: After all these years, DC has finally opened the floodgates and/or secured the likeness rights in order to make these comics. Let’s start with Superman, given that there’s not too much information about it out there. According to io9, Superman ’78 will indeed feature the likeness of Christopher Reeve, and it will be written by Rob Vendetti and be drawn by Wilfredo Torres. It’ll be set around the same time as the first Richard Donner film, and feature a newbie Supes trying to make his way in the world.

Now, on to the most pressing business: Batman ’89 will be written by original Batman screenwriter Sam Hamm, and it’ll be drawn by Joe Quinones, who originally pitched DC on a concept like this years ago after seeing the success of their Batman ’66 comic series, and was rebuffed by the publisher. Given that Michael Keaton’s take on the Caped Crusader is apparently making his return in The Flash, it’ll be a nice way to keep interest up before that hits.

Here’s a tweet from former DC editor Andy Khouri announcing the project along with some teaser art by Quinones:

Here’s some even more exciting concept art from Quinones, which shows off the artful blending of styles from both of the Burton films and from Batman: The Animated Series. Hell, there’s even a member of the Joker Gang who looks like Prince.

The first six installments of Batman ’89 and Superman ’78 will hit digital comic stores on July 27, with an additional six installments hitting over the course of the following six weeks. Physical floppy copies will be available soon after as a six-issue miniseries, and hardcover editions of both are planned for Autumn 2021.