The Solars tell ya ‘Thanks For the Gifts, But Those Groves Are Now Myths’ 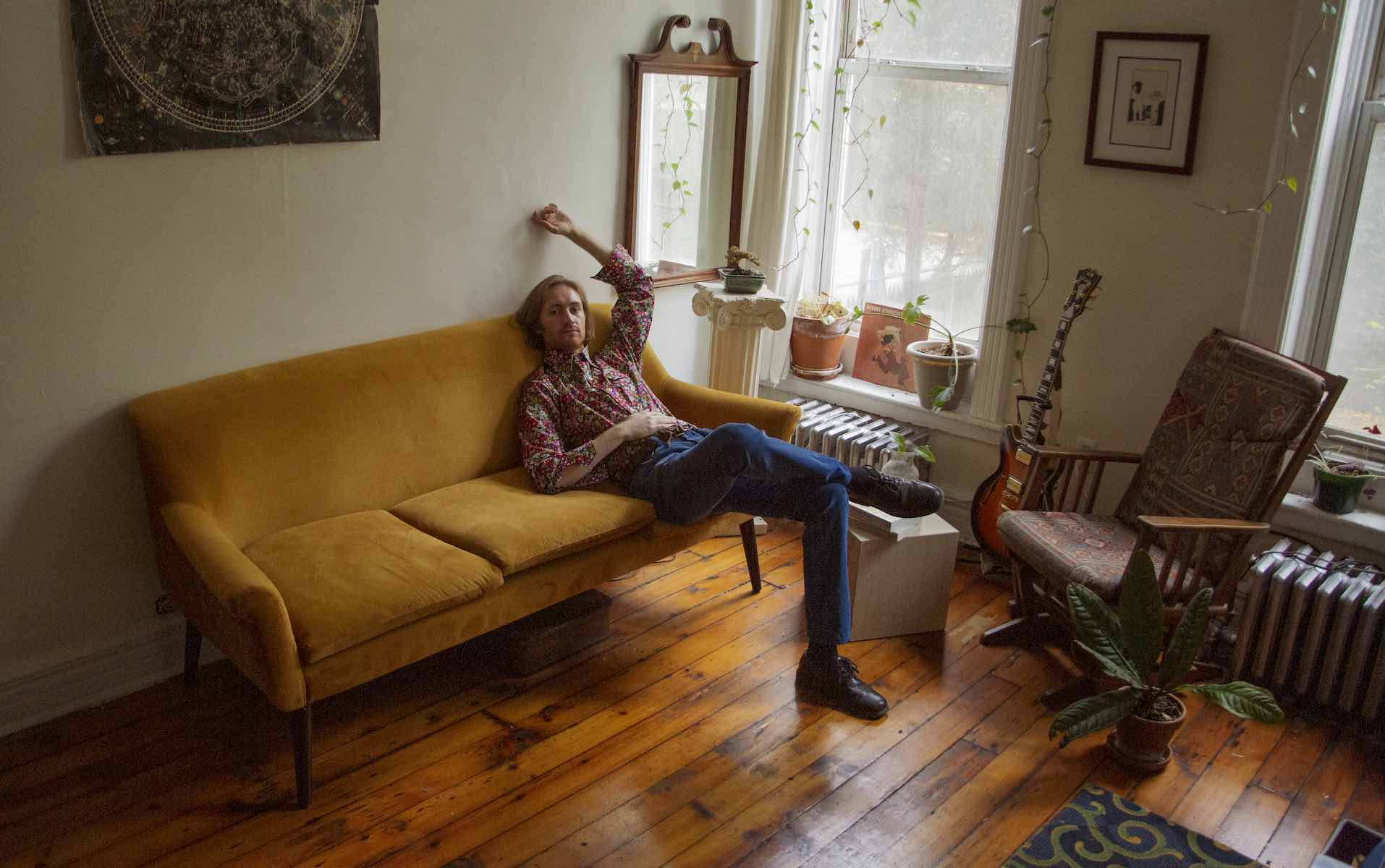 It’s been a long, cold, and fairly calamitous five years since The Tab dubbed The Solars as “Harvard’s most talented up-and-coming band” back in November 2015. And suddenly we’re feeling like that kid in the new M. Night Shyamalan movie Old who comes out behind a rock or something a lot older than he was minutes earlier without much of a story to fill in the blanks. But we’re able to play a fast game of catch up as the band, now based down in Brooklyn, hits us with some low-down guitar-pop grime by way of a new single called… wait for it… “Thanks For the Gifts, But Those Groves Are Now Myths.”

We’ll save the note about how its probably the coolest song title of the relatively new year and instead get down and dirty with the track’s seductive rumble, the kind of restless shit that’s playing in your head when you’re up to no good and certain that getting caught isn’t in the equation. The track was born of the quarantine blues, recorded at home in autumn with contributions coming in over an internet connection from Karl Helander (Karlo Rueby, Cousin Moon), Quetzel Herzig, and Andy Cass (Sleeper Cave Records).

Says lead Solar Miles Hewitt in some equally internet driven correspondence with Vanyaland: “This song was written and recorded over a few days last fall following an unfortunate journalistic mishap — no slight intended toward your profession; my father was a newsman for 30 years — but I’ll say this much: Sometimes I think we’d all prefer that the myths just stay groves. It’s more ecologically sound.”

Who are we to argue? It might as well be Harvard law.