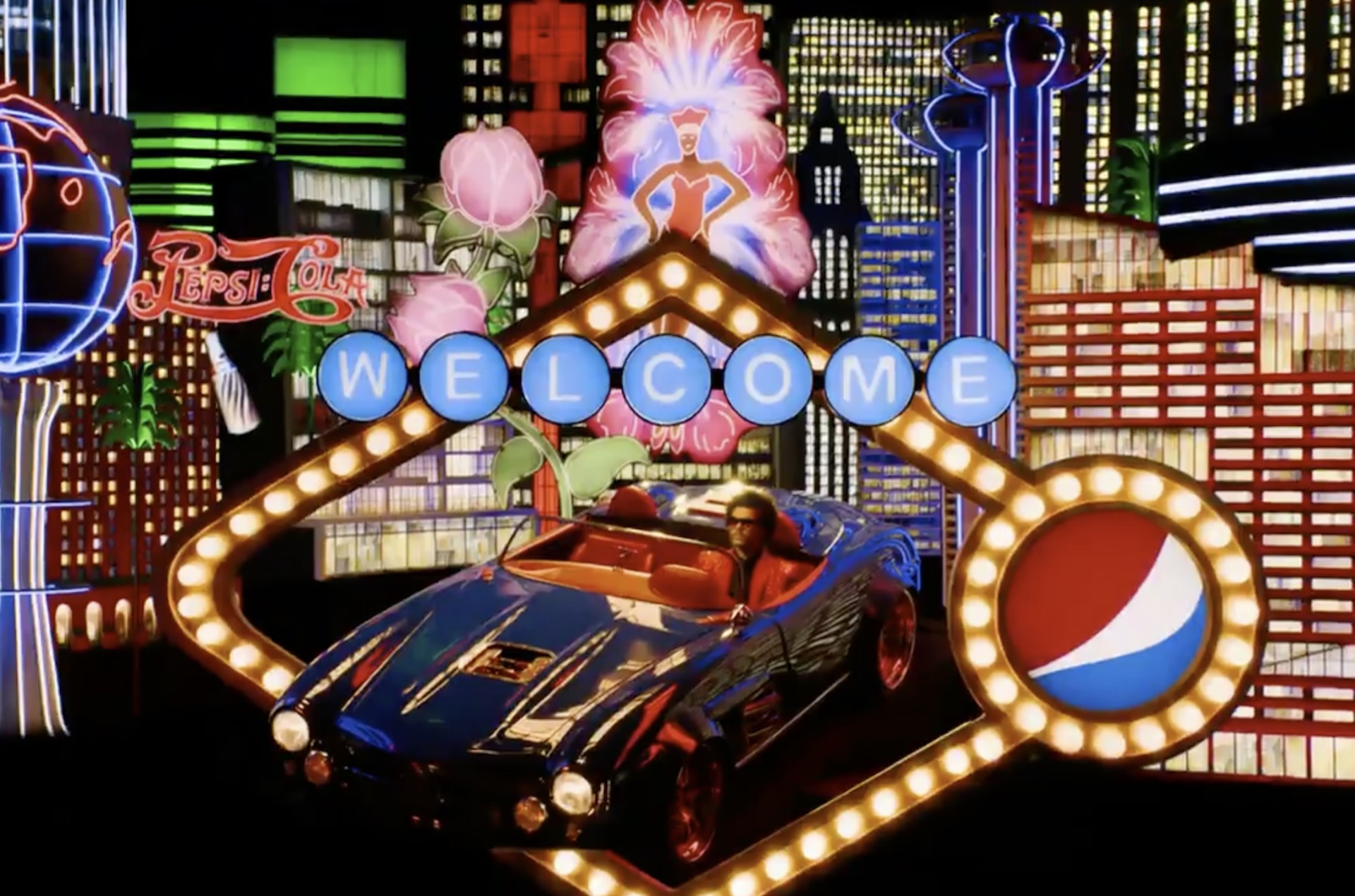 First, The Weeknd made a pandemic Video Music Awards performance soar from a skyscraper rooftop. Tonight (February 7), he made a pandemic Super Bowl Halftime set not only work, but exceed all expectations. And that sound you hear is “Blinding Lights” certainly rocketing back to reclaim the #1 spot on the Billboard Hot 100.

The artist born Abel Tesfaye arrived at the Halftime Show in a glinting red suit, backed by hundreds of android-looking choir members on a tiered stage that mimicked the chaotic imagery of Las Vegas. The eight-song performance reminded viewers why The Weeknd is widely regarded as one of the strongest pop artists of the 21st century, recalling his earlier hits (“The Hills,” “Can’t Feel my Face”), to the glamour his Starboy phase (“Starboy,” “I Feel It Coming”) and now his slam-dunk After Hours era (“Blinding Lights,” “Save Your Tears”). Outliers in the set included “House of Balloons” from his pre-superstardom days and the 50 Shades of Grey soundtrack entry “Earned It.”

Without special guests, Tesfaye shouldered all the weight of the performance with ease, whether staggering through the secret portion of his labyrinthine stage, fronting scores of bandaged dancers on the field, or simply reigniting the inferno behind “Blinding Lights,” one of 2020’s musical highlights by far. Because when you’re North America’s greatest man in the pop sphere, you don’t need any fanfare. (But some mind-blowing visual gymnastics don’t hurt, either.)

Review highlights from his performance below.