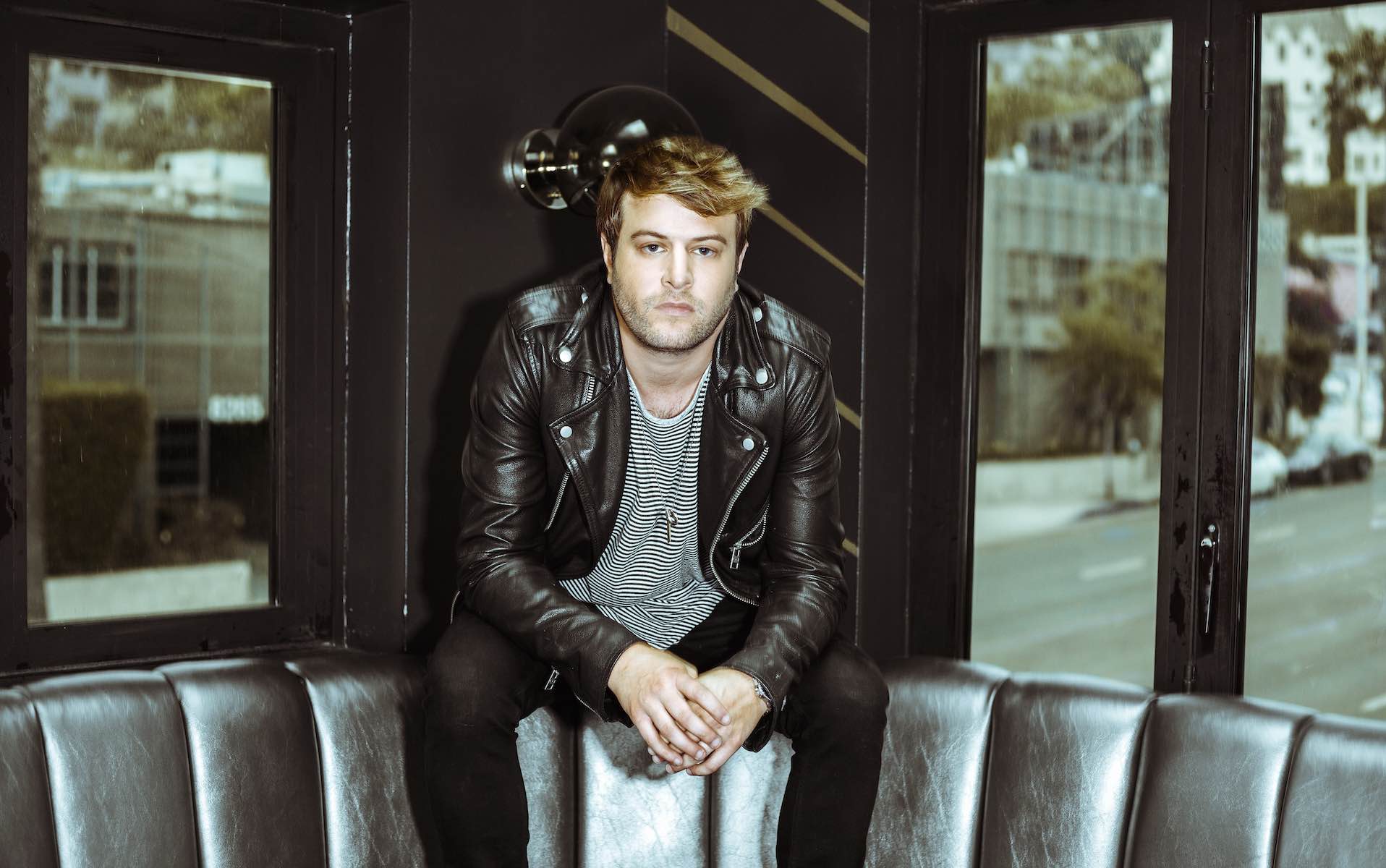 It seemingly came out of nowhere, but for a moment in 2020, Little Hurt’s vibrant indie-pop track “Alaska” was damn-near inescapable, flooding our twitter feeds and digital radio signals with just the type of upbeat groove to help sustain some positivity in a downtrodden year. Today (February 1) the project of Colin Dieden, formerly of The Mowglis, hits with a debut EP, Every Second, and it compiles a handful of last year’s singles with some new jams, including a personal number called “Messed Up.”

“2020 was an incredibly hard year for everyone, and I wasn’t exempt from that,” says Dieden. “In fact it was easily the hardest year of my life both personally and professionally. But I’m so grateful for the chance to continue to build Little Hurt with the friends, family and team that surrounds me, and so grateful for the all the people who have supported it. It’s been difficult for all of us not to be able to go on the road, see faces, hear people singing along. There are multiple reasons why I named this EP Every Second, but I think the overarching reason is that I wanted to look back on 2020 for the rest of my life and be reminded of how hard I had to fight to get through it. As tough as it’s been there were bright spots and silver linings. Relationships, connections and friendships have never felt so important and it’s been those slivers of moments that have meant everything.”

“Messed Up” furthers Dieden’s knack for writing insanely catchy, melodic indie rock that feels warm and familiar but stands firm as something all his own. But underneath the gloss is some darker emotions.

“I wrote ‘Messed Up’ because I wanted to talk about some things I’d never spoken about in my music before, in particular how my parent’s divorce affected me,” Dieden says. “And why I’ve struggled with love, and with myself. I keep thinking things will be clearer as I get older but that just never happens. As much wisdom as you gain from your experiences, life constantly throws new challenges and there’s really no way to ever be prepared. I guess we keep hoping that things will be permanent and it takes a lifetime to realize that just doesn’t happen — you have to get used to things being in flux or it will drive you crazy.”

Fire it all up below.