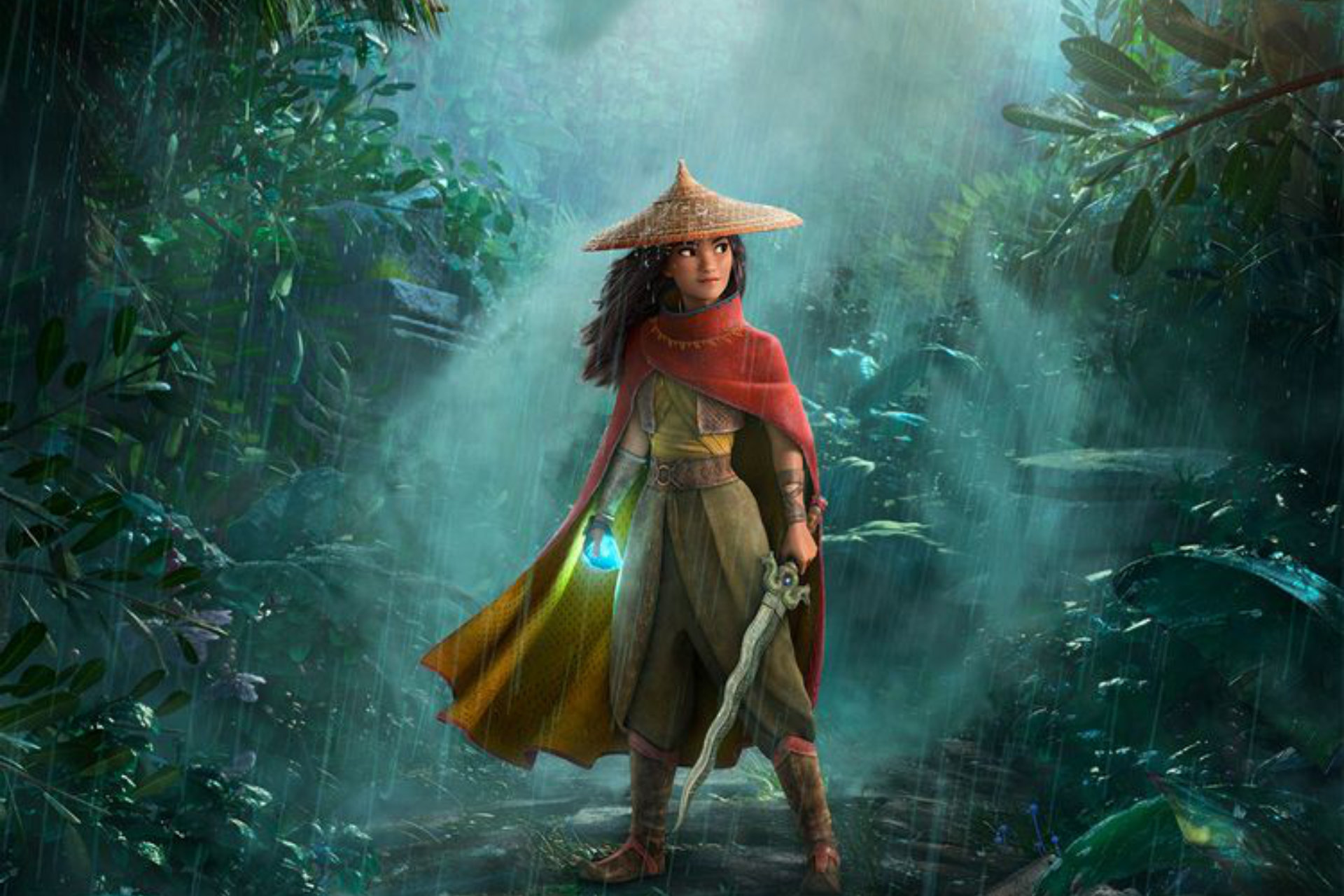 We’re roughly a month away from the release of Raya and the Last Dragon, the new film from Disney Animation, and as you might imagine, the marketing campaign for this hybrid release is starting to kick into full gear. The last good look at the film was shown during Disney’s investor day a few months ago (man, that still leaves us feeling kinda gross — we realize that things like cons and stuff serve as marketing venues for studio product, but at least there’s some sort of cognitive distance from us observing that fact), and the studio dropped a new trailer for the film earlier on Tuesday. And, well, it still looks pretty fun. Maybe not “paying $30 for a movie that will hit that same streaming service that you already pay for in three months,” but fun nevertheless.

“’Raya and the Last Dragon’ takes us on an exciting, epic journey to the fantasy world of Kumandra, where humans and dragons lived together long ago in harmony. But when an evil force threatened the land, the dragons sacrificed themselves to save humanity. Now, 500 years later, that same evil has returned and it’s up to a lone warrior, Raya, to track down the legendary last dragon to restore the fractured land and its divided people. However, along her journey, she’ll learn that it’ll take more than a dragon to save the world — it’s going to take trust and teamwork as well.”

Raya and the Last Dragon hits theaters and Disney+ with Premiere Access on March 5. And look, we legitimately can’t resist throwing “Rhythm of the Night” at the end here. If you’re going to partially title your movie “The Last Dragon,” you have to suffer the consequences. Now, pretend it’s your cousin’s bat mitzvah and shake your ass, people: