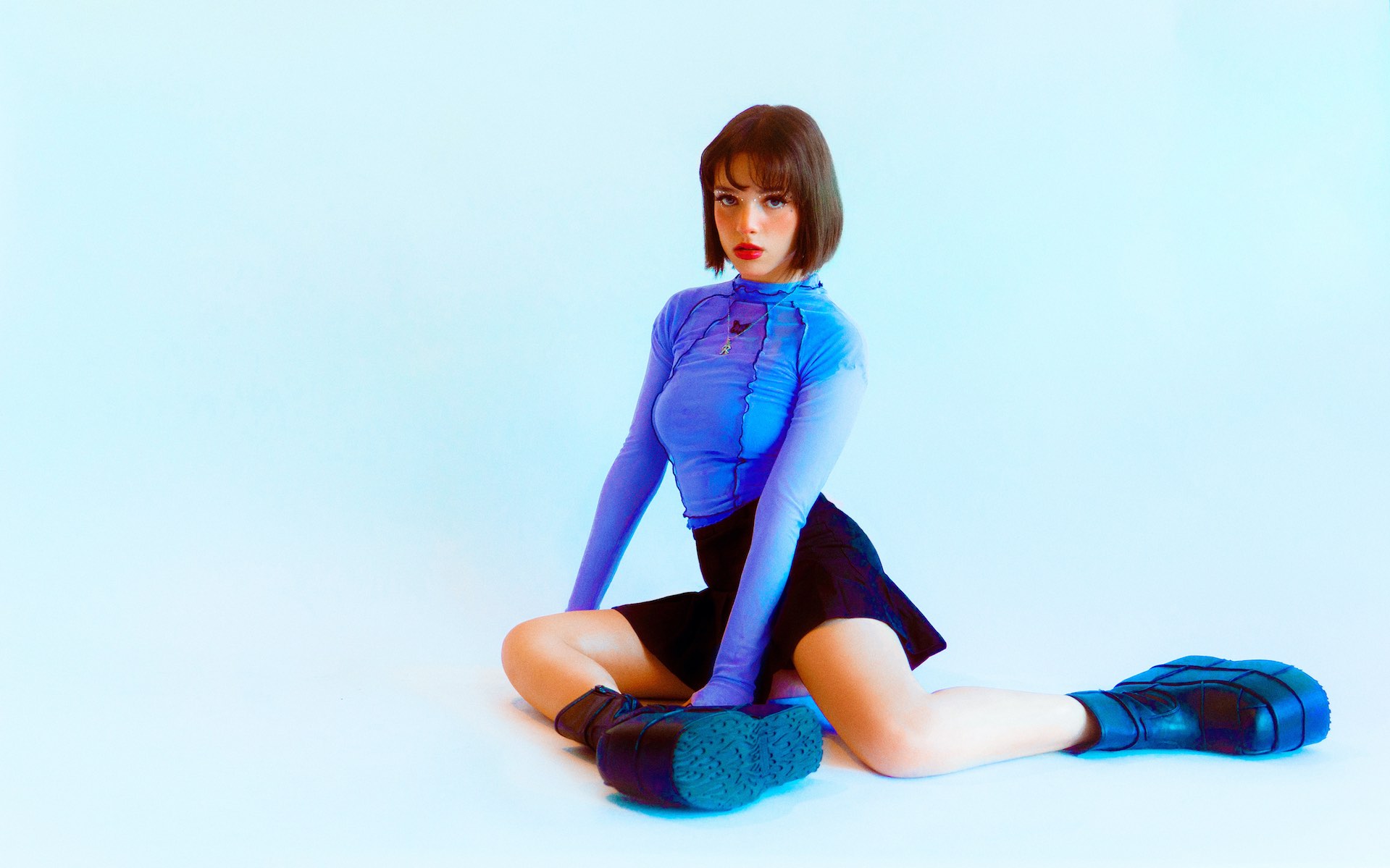 Now that 2021 is in full swing, there’s a fast and furious blast of new music from rising artists that’s busy shaking up our playlists. The latest to make her presence known is Raissa, the pop and alt-R&B performer who crushes on the low-end with her rumbling new joint “Shades On.”

Raissa, pronounced rye-suh, is a London-based artist who was born in Spain and grew up in Beijing, Sydney, and Kuala Lumpur, the capital city of Malaysia, and has made a name for herself with recent tracks lile “Go Fast Baby” and “Crowded.” But it’s “Shades On” and its ominous tone and bass-heavy production that should enable the greatest lift skyward. The track, like the two aforementioned singles, will be featured on her forthcoming debut EP HEROGIRL, which hits later this year via Mark Ronson’s Zelig Records and Columbia.

“This song was a freestyle, a tongue-in-cheek moment about feeling like a boss and letting everyone know,” says Raissa.

Here’s more on HEROGIRL, which sure has captured our attention: “The narrative arc of the HEROGIRL EP chronicles a hero’s journey, a classic story telling device wherein the protagonist crosses the threshold into another realm to learn a critical lesson that can then be applied to the normal world. Heavily influenced by Raissa’s fascination with sci-fi and fantasy aesthetics, the HEROGIRL EP positions Raissa as the hero of the story, but the EP’s embrace of child-like naivety, a complete lack of cynicism and finding strength in what you love — rather than focusing on what makes you miserable — extends far beyond the music to her audience.”