Curtis Waters has us feeling fresh n’ clean with ‘Doodoodoo’ 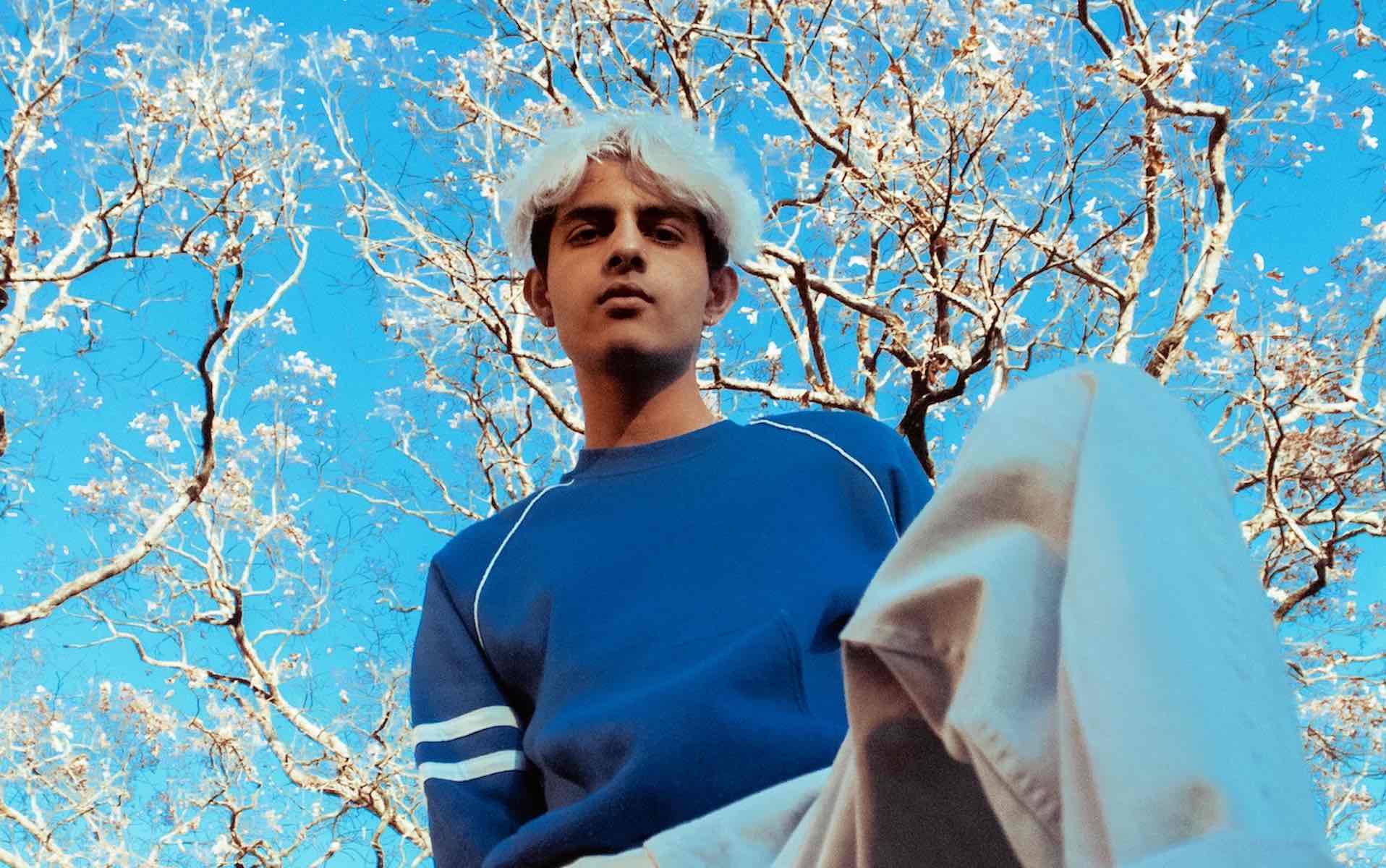 With Inauguration Day finally in the rearview for us here in the States, there’s now been an increased focus on trying to feel good rather than simply trying to feel something. One of the tracks that has given us a refreshing jolt of joy comes from Curtis Waters, who dropped bouncy new alt-pop track “Doodoodoo” this past Wednesday (January 20) just as a new day was arriving.

What’s it all about? Well, as Waters quips, “Doodoodoo, it’s a song about taking a bath :).”

It arrives at a time when a cleansing is sure needed, and “Doodoodoo” has us rinsing, lathering, and repeating on our playlists as we head into the weekend. The track marks Waters’ first taste of new music in 2021, following the release of last year’s breakout debut album Pity Party, which found the North Carolina-based Nepal-native (with childhood stops in Germany and Calgary along the way) earning several hundred million streams and global acclaim.

“Pity Party is an album I started when I was at a very low point in my life when I dropped out of college and moved back home last year,” says Curtis. “I had a lot of time to think about all my struggles growing up as a brown kid in North America dealing with mental illnesses and the guilt that came with it. It’s about getting better at coping with life. I get a lot of brown kids messaging me telling me I make them feel like they can do anything too, which is awesome. Hopefully people can listen and feel less alone. That would make all the difficulties worth it.”

This is one jam that should help doo-doo-doo just that. Listen in below.