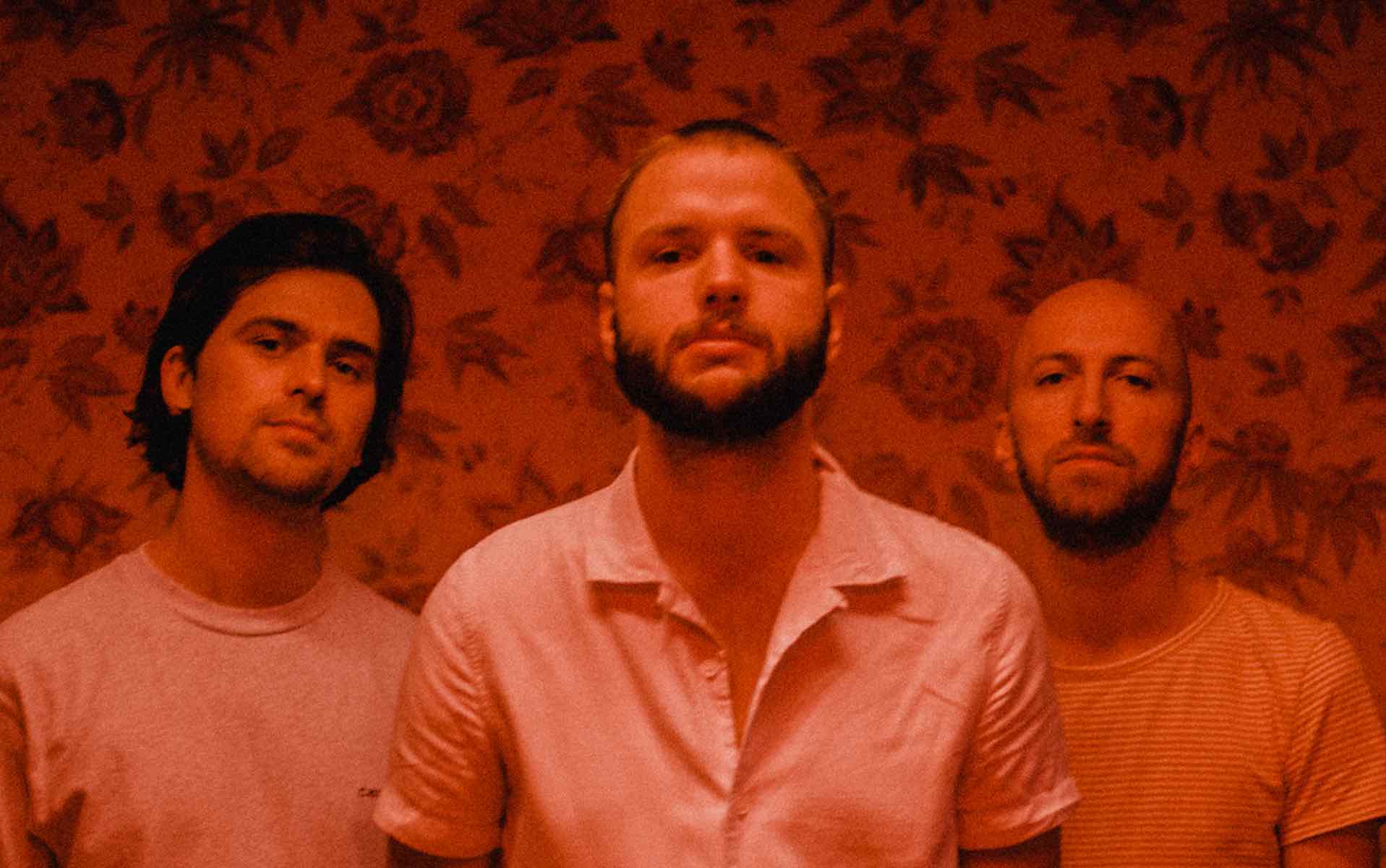 We here at Vanyaland try to not get too caught up in the state of the world, for our own mental sanity, but it’s been damn near impossible to not be eight shades of miserable over the halt of live music in our city and everywhere else. Some days are easier than others, and some days are exponentially harder — especially when we hear a new banger that instantly transports our mental bodies and physical minds out into the deepest corners of the dirtiest and darkest rock and roll club imaginable, packed in with a room of likeminded folx as the music overtakes our collective soul.

That’s the feeling we get today (January 18) as Teen Creeps’ new rager “Fall Out” careens out of the speakers. The Belgian trio’s latest is a noisy garage rock ripper that could only sound messier, louder, and wilder performed in person. It’s embedded in the song’s goddamn DNA.

“‘It’s probably the most energetic and straightforward song on Forever,” says guitarist Joram De Bock. “We can’t wait to play this one live!”

“Fall Out” is featured on Teen Creeps’ forthcoming album Forever, out January 22 via PIAS Recordings. And it lands on today’s release day through streaming platforms and through a DIY video, crafted by De Bock.

“I brought a disposable camera with me to the studio,” he adds. “Those photos are used in the artwork for the album. Inspired by how the designers cut the pictures up, I did the same for this video. Just cutting up the pictures and rearranging them in funny and unexpected ways. Then I made a stop motion video out of it on my phone. Didn’t know if that would work, but I’m happy it did.”

Crank it up, whatever your format.