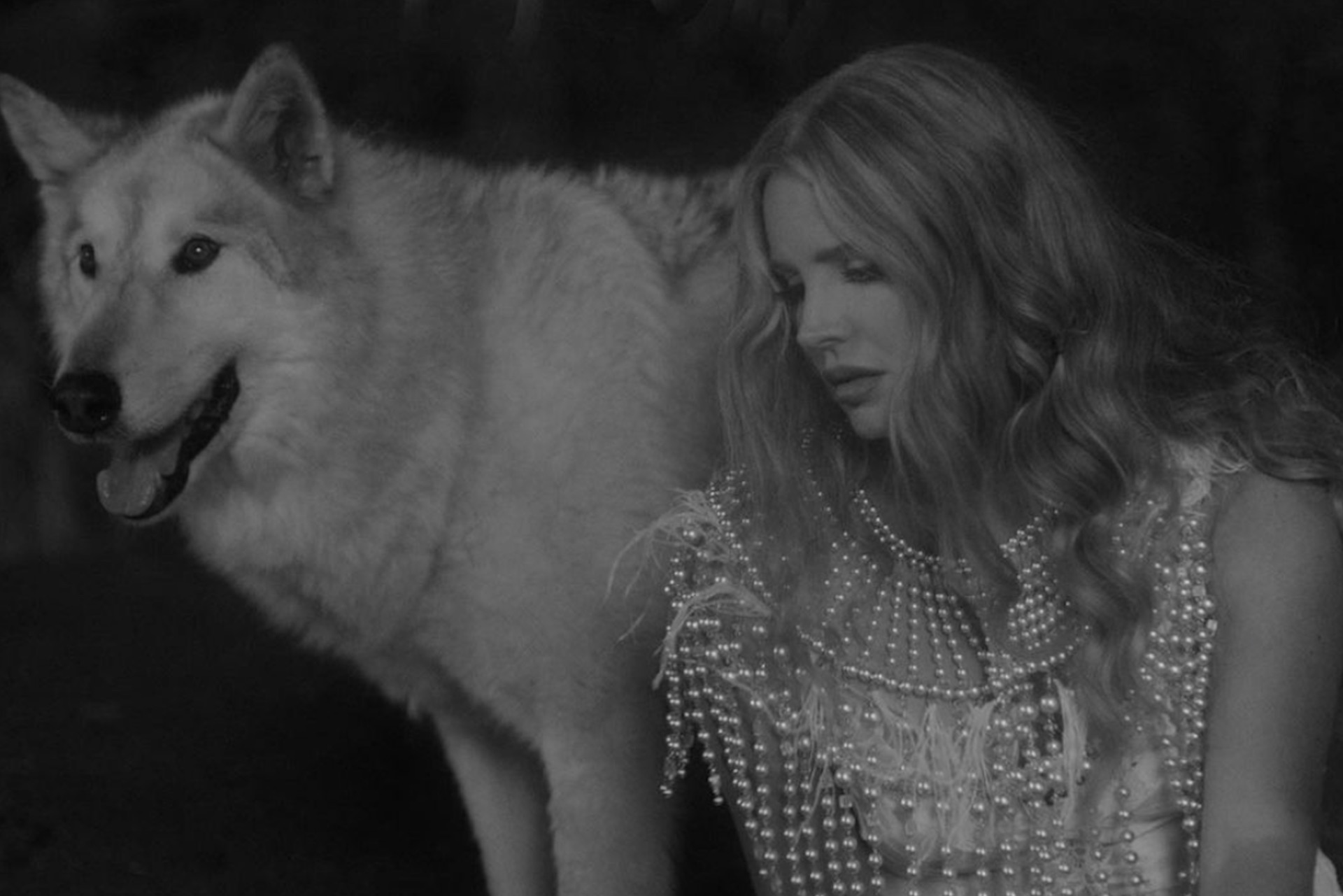 Del Rey has been teasing her seventh studio album since the release of Norman Fucking Rockwell! in 2019, saying her next album White Hot Forever was already in the works. Eventually, Del Rey retitled the record Chemtrails Over The Country Club.

Tune in below, and check out the record’s tracklist via Instagram, as well.