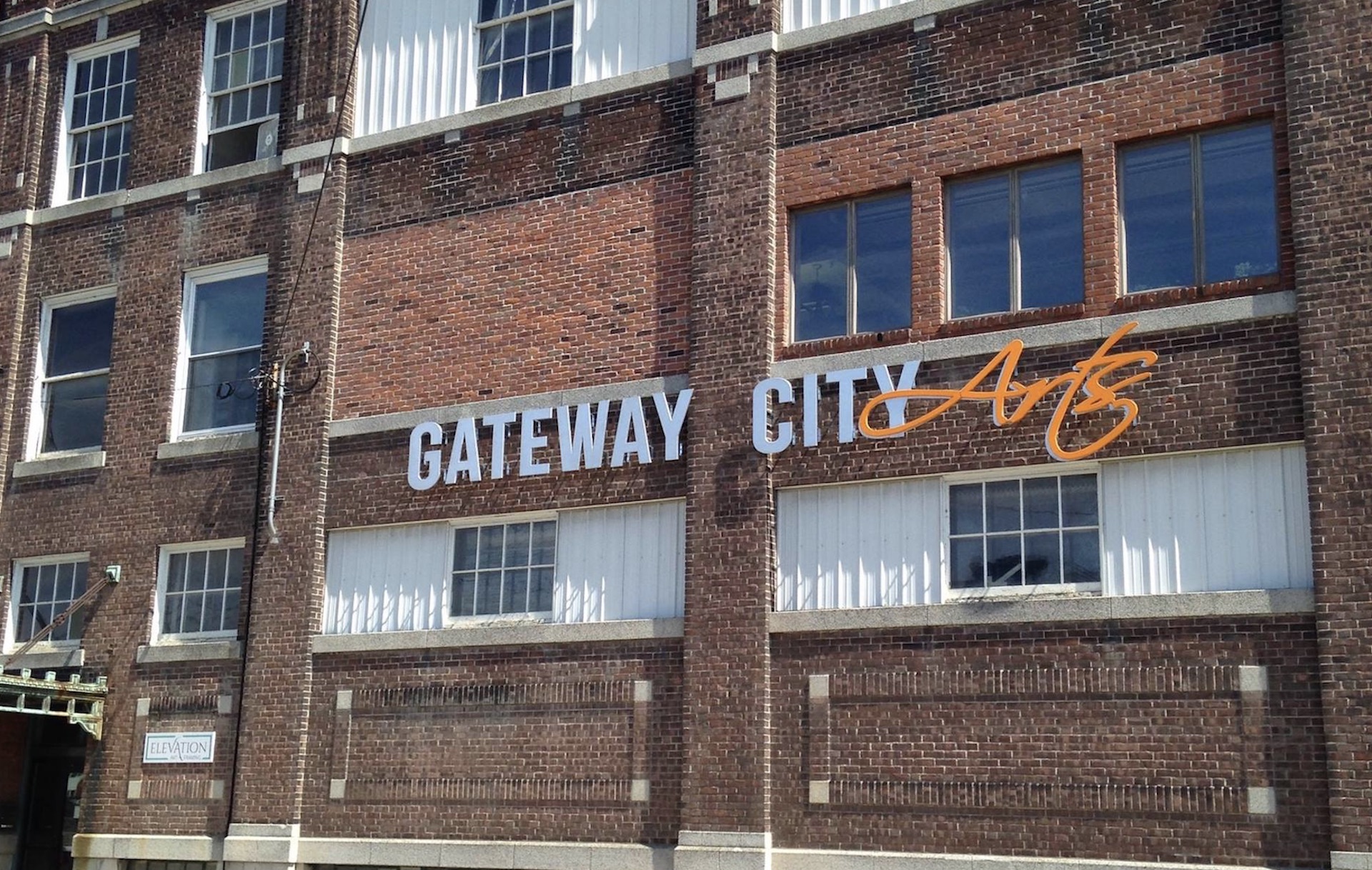 Gateway City Arts will not continue under its current owners, but the journey is far from over for the Holyoke arts and entertainment destination in Western Massachusetts.

Co-directors and owners Lori Divine and Vitek Kruta announced last week (December 11) that Gateway City Arts (GCA) “can no longer move forward as we were,” but their Facebook note also shares hope for another person to purchase the business and space to continue serving the Holyoke arts community. Founded in 2012, the multi-use space at Race Street includes a live music venue, a smaller theater, a quick-eats bistro, and a sit-down restaurant and bar, as well as rental space for local organizations and private parties. During a call with Vanyaland, Kruta says that GCA has received over 50,000 visitors a year.

“Before COVID-19 came, we just finished completing the vision we had for this place,” Kruta says.

Much like other venues that have shuttered this year, GCA’s live music spaces were forced to close in March to hinder the spread of COVID-19. Both eateries at GCA, The Bistro and Judd’s Restaurant and Bar, have offered take-out during the pandemic. GCA did receive a PPP loan, but were allotted no other financial support from the government. A GoFundMe campaign with contributions from fans of GCA helped carry them to December.

Both Kruta and Divine hope to sell GCA — the business and brand — to someone who can further develop their vision with the resources they already put in place. The pair tells Vanyaland that the sale would come complete with the property at Race Street, the liquor license, and the music gear the space is already furnished with — essentially, everything the new owner would need to take over with ease. Kruta and Divine wish for the new owner to keep the name “Gateway City Arts” as well, since GCA has developed such a positive reputation over the past eight years.

‘“It’s an established brand. It would be only beneficial to anyone who wants to continue something like this to keep it [the name],” Kruta says. “We would be willing to hand over everything, including email lists and this network we’ve created. It’s for somebody to just step in and continue — turn the key and continue.”

“We would like our basic vision to be continued in conjunction with the vision of the new owner(s),” adds Divine. “We have worked with three music promoters and all want to continue programming at Gateway. We have created a top-of-the line setting for live music with a stage, lights, professional sound system, sound booth, greenroom and even a bar. The large space can hold up to 500 people. The smaller theater is perfect for more intimate concerts, theater productions, et cetera.  There is an onsite restaurant and large commercial kitchen. The licenses are all in place. This is a multifaceted project and that makes it more interesting and more complicated.”

Perhaps most importantly, the co-directors want to see the vision continue for the sake of Holyoke’s arts scene, which they say has traditionally been underserved. GCA made Holyoke a destination for people to visit, especially folks to the south and west who didn’t have similar creative spaces at home. Divine and Kruta say it was common to have guests from areas like Albany, and parts of New Hampshire and Vermont, make the trek to see performances at GCA.

“People are grieving the loss of access to culture, food, and entertainment,” Kruta says. “We became something bigger than Lori and I even understood.”

National acts also frequently included shows at GCA in their tours, either performing at GCA instead of in Boston, or in addition to Boston. Some GCA shows that have been rescheduled to 2021 include Stephen Marley, Parquet Courts, Waxahatchee, and The Mountain Goats.

“I think down the road, if no one shows up in a year, then we’d have to reconsider,” Divine says of their hope for someone to take over GCA in its entirety. “The venue is finished. It’s turn-key, you can walk in and have your concert. It’s an ideal situation for the right person.”

In the interim, Kruta and Divine have established a virtual “Small Works” exhibit for the month of December, a continuation of their annual gallery that showcases the talents of Western Massachusetts artists. Divine says that she and Kruta are considering continuing their efforts “in some digital form” once GCA has a new owner to continue serving Holyoke and the surrounding areas.

“We want people who will care about the Holyoke community and become part of the renaissance there,” Divine concludes. “The spaces are finished — we have done the hard work and it is a magical place. We want the magic to continue.”