The trailer for ‘Boss Baby 2’ will make you question reality 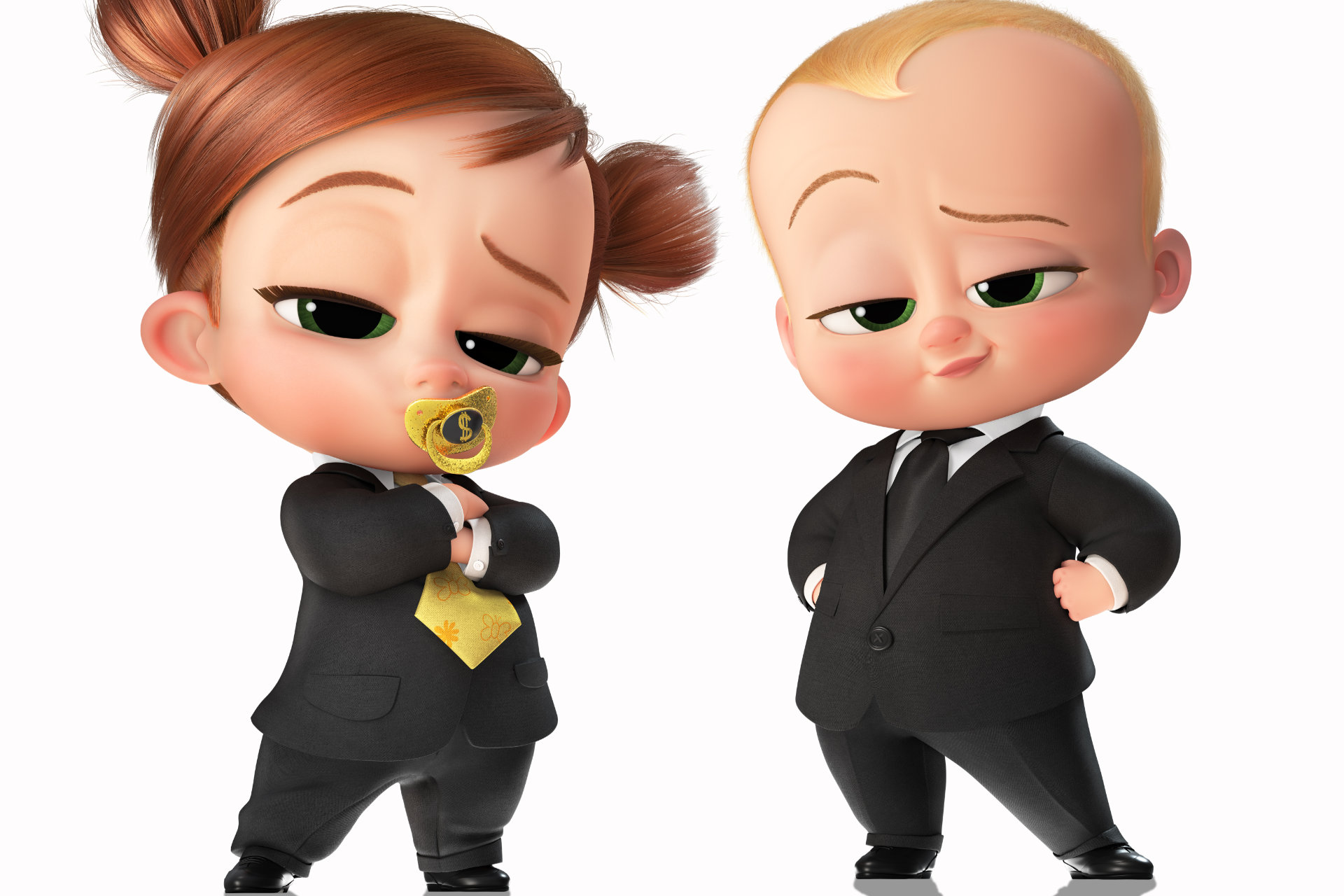 So, here’s a bizarre quirk of history: The Boss Baby, which hit theaters back in 2017, was one of the first major animated films to come out after the sitting party in the White House was taken out of power, and it was almost impossible not to notice such, given that the voice of SNL‘s Donald Trump, poor Alec Baldwin himself, poured from the mouth of the little and oddly-coiffed baby/corporate spy. And now, weeks after Trump himself has been voted out of office, we have another Boss Baby film on the horizon: The Boss Baby: Family Business, which sees the characters from the last film All Grown Up and a new baby, voiced by Amy Sedaris, to take over the family tradition of corporate raiding.

Universal dropped the trailer for the film earlier on Tuesday, right before a turkey named Corn was about to be pardoned, and we began to question reality itself. Is a Boss Baby film (not a series, mind you, a genuine theatrically-released film) now a bellwether for political change? Can the writers see the future? Is the simulation breaking down? Whatever you think, the trailer won’t help you sleep more easily at night, but you can check it out and maybe get a chuckle or two out of it.

Here’s an extra-long synopsis for your reading pleasure:

In the sequel to DreamWorks Animation’s Oscar-nominated blockbuster comedy, the Templeton brothers — Tim (James Marsden, ‘X-Men’ franchise) and his Boss Baby little bro Ted (Alec Baldwin) — have become adults and drifted away from each other. Tim is now a married stay-at-home dad. Ted is a hedge fund CEO. But a new boss baby with a cutting-edge approach and a can-do attitude is about to bring them together again… and inspire a new family business. Tim and his wife, Carol (Eva Longoria), the breadwinner of the family, live in the suburbs with their super-smart 7-year-old daughter Tabitha (Ariana Greenblatt, ‘Avengers: Infinity War’), and adorable new infant Tina (Amy Sedaris, Netflix’s ‘BoJack Horseman’). Tabitha, who’s at the top of her class at the prestigious Acorn Center for Advanced Childhood, idolizes her Uncle Ted and wants to become like him, but Tim, still in touch with his overactive youthful imagination, worries that she’s working too hard and is missing out on a normal childhood. When baby Tina reveals that she’s — ta-da! — a top-secret agent for BabyCorp on a mission to uncover the dark secrets behind Tabitha’s school and its mysterious founder, Dr. Erwin Armstrong (Jeff Goldblum), it will reunite the Templeton brothers in unexpected ways, lead them to re-evaluate the meaning of family and discover what truly matters.

The Boss Baby: Family Business will hit theaters on March 26.