LOVEBREAKERS would like to introduce you to their ‘Family Man’ 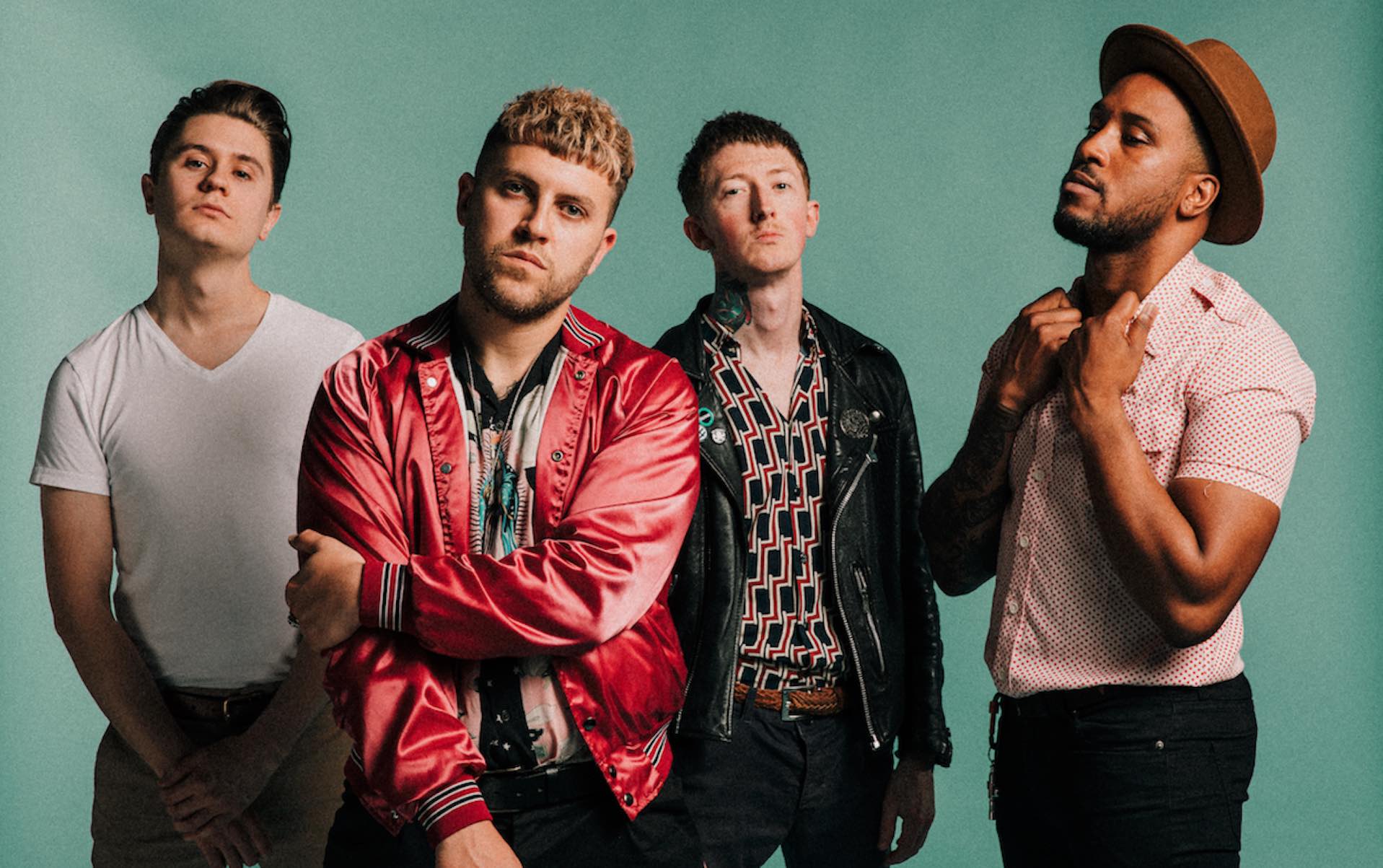 British alt-rock quartet LOVEBREAKERS would like to introduce you to their “Family Man.” But perhaps more importantly, we’d like to be properly introduced to LOVEBREAKERS. The Birmingham boys make a striking impression this month with their high-powered power-pop jam “Family Man,” which wastes no time taking up residence inside all the headspaces that let it in.

Following two singles released earlier this year, “Family Man” will be featured on LOVEBREAKERS’ forthcoming 2021 album Primary Colours, recorded last year at Hurley Studios in Costa Mesa with producer/engineer Davey Warsop. It’s set for release through Little Rocket Records in their native UK and Wiretap Records here in the states — and by the time it drops, we might be well familiar with this crew due to the sheer propulsive energy of “Family Man.”

“The song tells a short story of someone who has just became a parent,” says LOVEBREAKERS’ Jack Perry. “It’s influenced from some close friends of mine who recently started their own families. It’s a ‘homage’ to those guys. It’s that back and forth of ‘DAMN THIS SUCKS, BUT I WOULDN’T CHANGE IT FOR THE WORLD.’ The verses are the negative side of things and the pre choruses/choruses are the positive side.”

Pleased to meet you, indeed.