Watch: The long-delayed ‘Chaos Walking’ finally has a trailer 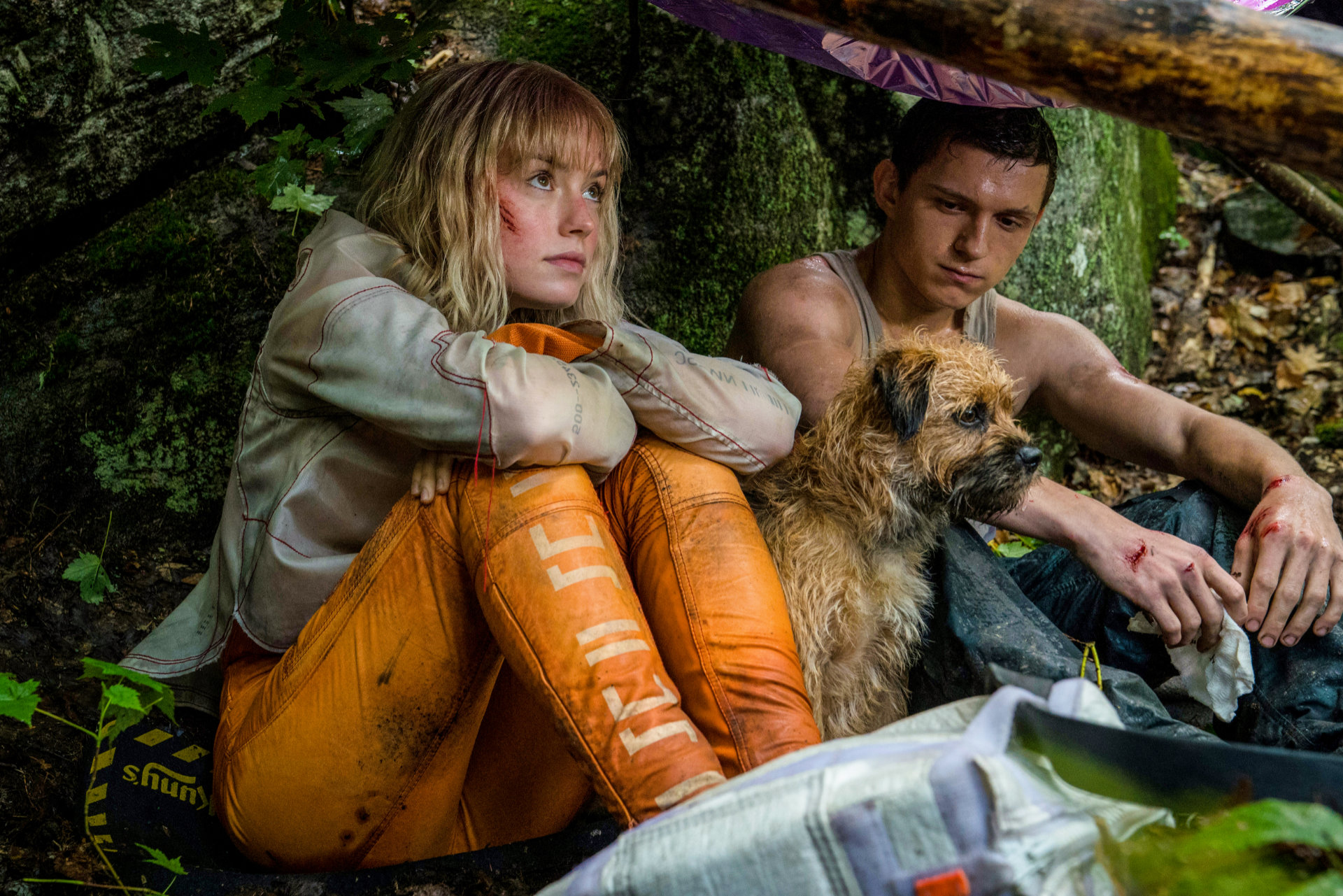 Well, after all of this time, we finally have our first look at Doug Liman’s Chaos Walking, which wrapped production back in November 2017 and has spent the last three years in some form of post-production hell. Seriously, this project has had such a bizarre and convoluted path to the screen (including the fact that the first draft of the screenplay was penned by sadboy god Charlie Kaufman and the many, many reshoots that were required in order to make this palatable were in part directed by Fede Alverez), we think it would make pretty entertaining reading.

It would be definitely more interesting than, you know, watching the movie itself, which features an actually pretty-stacked cast — Tom Holland, Daisy Ridley, Mads Mikkelsen, David Oyelowo, Cynthia Erivo, and Demian Bechir, natch — struggling around a pretty difficult premise, even for a YA movie. Lionsgate dropped the first trailer for the project, and, man, does this look weird as hell.

“In the not too distant future, Todd Hewitt (Tom Holland) discovers Viola (Daisy Ridley), a mysterious girl who crash lands on his planet, where all the women have disappeared and the men are afflicted by ‘the Noise’ — a force that puts all their thoughts on display. In this dangerous landscape, Viola’s life is threatened — and as Todd vows to protect her, he will have to discover his own inner power and unlock the planet’s dark secrets.”

Chaos Walking will finally hit theaters on January 22, though COVID-19 might have something to say about that. But we feel reasonably confident that social distancing standards would already have been put in place at the empty theaters this movie would have debuted to in the before-times, so who knows — it might be safer to see than, say, Wonder Woman 1984.