All Rise: Spike Lee will direct a musical about Viagra 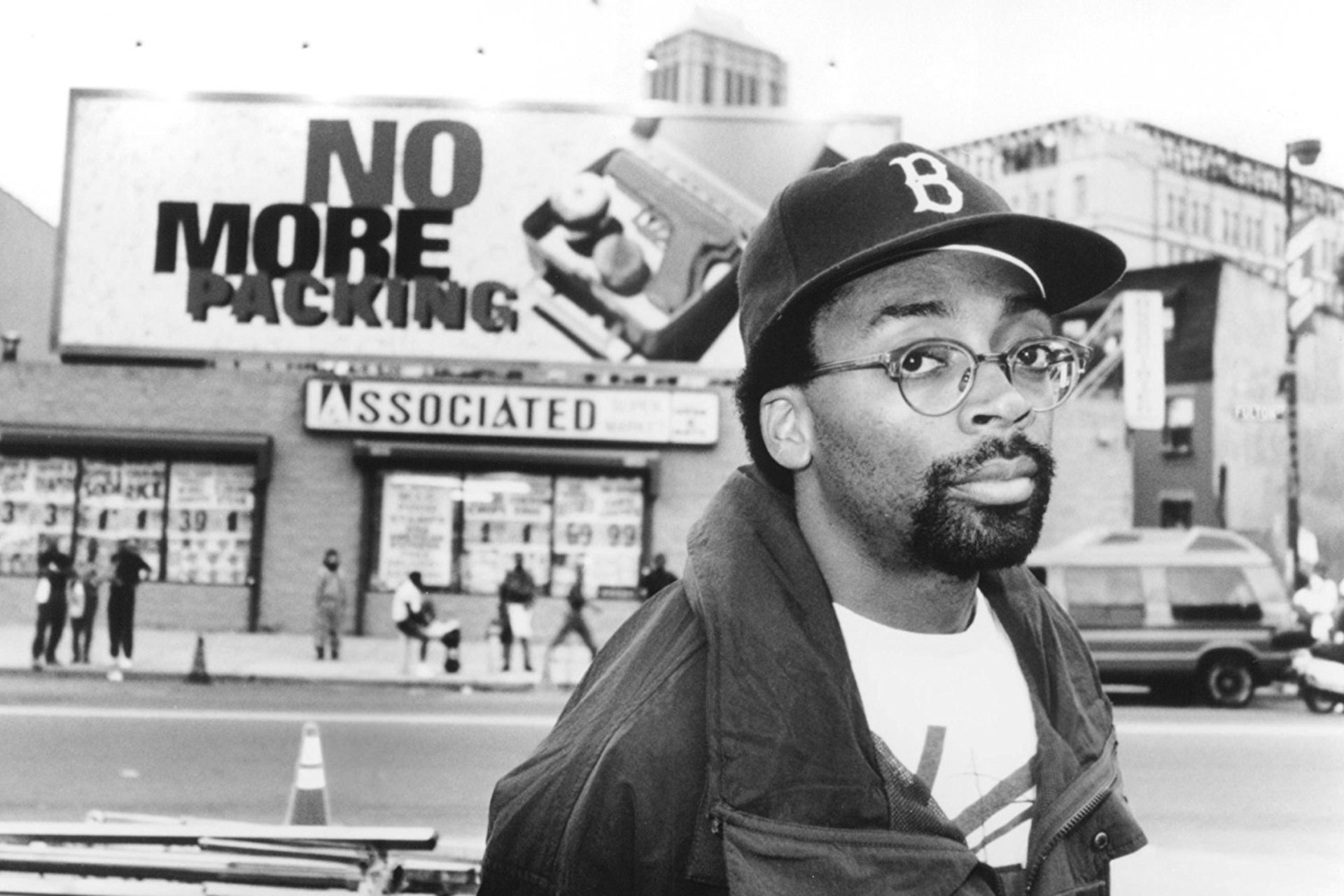 Still from 'Clockers' by Universal via MovieStillsDB

There are very few headlines that can get us to do a spit take, laugh, and fill us with immense joy as the one plastered atop Deadline‘s home page right now. According to the trade, Spike Lee will be directing a musical based on the origins of Viagra, the miracle erection drug that helped give Pfizer the cash money to make vaccines for COVID-19 in, like, three months. Lee’s had a fantastic year already, with Da 5 Bloods being a prime candidate for Best-of-the-Year lists when December rolls around, and American Utopia delighting David Byrne nerds the world over, and this is essentially the cherry on top of all of that. If you think you might have seen this story before, aspects of it have been featured in other movies, like Ed Zwick’s weird-ass Love and Other Drugs, but this is, well, probably the best way to tell the story.

Deadline provided a pretty good synopsis of both the musical’s origins and the story that spawned a thousand old man boners:

“The musical is based on the David Kushner Esquire article All Rise: The Untold Story of The Guys Who Launched Viagra. It is inspired by the true events surrounding around Pfizer’s discovery and launch of the erectile dysfunction drug Viagra (Sildenafil), which was hatched as a treatment for heart-related chest pain only for researchers to find its game-changing qualities occurred below the belt. The little blue pill had immediate staying power in the global marketplace, perking up sex lives around the world.“

Lee co-wrote the script alongside playwright Kwame Kwei-Armah, and the film’s songs and music will be composed by Stew Stewart and Heidi Rodewald, who are pretty famous in the theater world for their musical Passing Strange, which Lee made a concert film of back in 2009. Here’s an awesome quote that Lee gave to Deadline when announcing the news:

“First And Foremost, I Thank Ms. Jacquelyn Shelton Lee. I Thank My Late Mother For As She Would Say Taking “My Narrow,Rusty Behind” Dragging, Kickin’ And Screamin’ To The Movies When I Wuz A Nappy Headed Kid Growing Up In Da Streets Of Da People’s Republic Of Brooklyn. I Did Not Want To See Corny People Singin’ And Dancin’. I Instead Wanted To Play With My Friends On Da Block, Stoop Ball, Stick Ball, Punch Ball, Soft Ball, Basketball, 2 Hand Touch, Tackle Football, Coco Leevio, Johnny On Da Pony, Hot Peas And Butter, Crack Top, Down Da Sewer And Of Course-Booty’s Up. All The Great New York City Street Games That Might Be Sadly Lost Forever. My Father, Bill Lee, Jazz/Folk Bassist,Composer HATED HollyWeird Movies, Henceforth And What Not, Me Being The Eldest Of 5 Children I Became Mommy’s Movie Date. She Was A Cinefile. Thank You Lawdy She Didn’t Listen To My Ongoing Complaints About Musicals. So Finally Going Into My 4th Decade As A Filmmaker I Will Be Directing A DANCIN’,ALL SINGIN’ MUSICAL Spike Lee Joint And I Can’t Wait. My Moms Has Been Waiting TOO!!! And Dats Da Rodgers And Hammerstein Truth, Ruth.”

If you’re not hyped for this movie after reading that, you might want to call an ambulance — your heart has stopped. This is going to be straight-up buck wild no matter what form this takes and given that Lee’s already shown this year alone that he can direct the hell out of some musical numbers, we can’t wait to see how this turns out. It’ll be a long time from now, but, hey: If you rewatch all of Lee’s filmography, one film a month, it’ll probably be out by the time you hit Inside Man. That’s just a guess, but it will most definitely be a worthwhile journey, no matter where you end up.