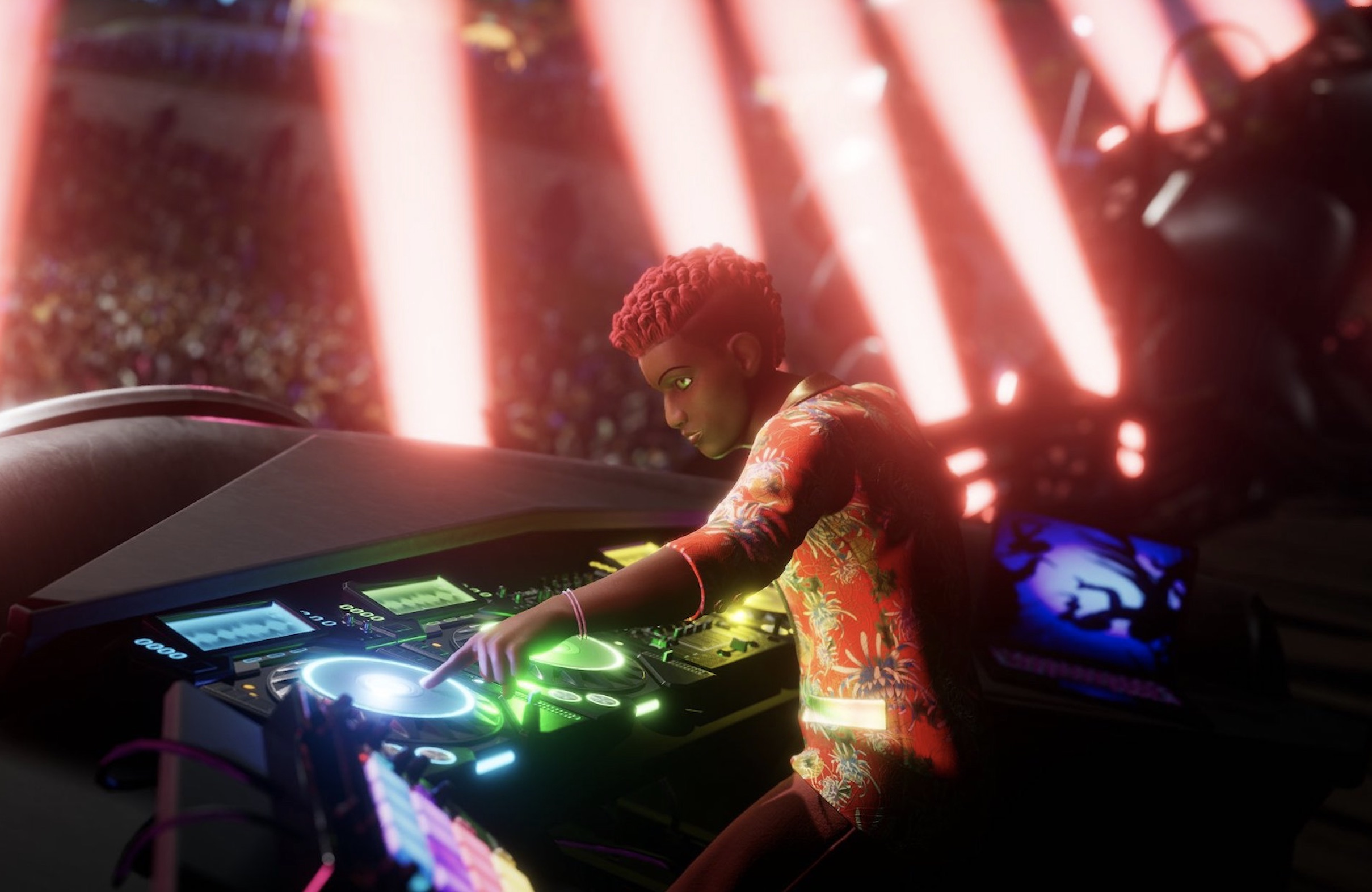 No one turns Boston’s musical dreams into (virtual) reality quite like Harmonix. As the makers of Rock Band, Karaoke Revolution, Dance Central, and Guitar Hero have displayed time and time again, sharing music from their home turf remains a priority, and their new release Fuser enlists ample Boston-based acts for gameplay.

View the complete list of tunes featured on Fuser here, and hit the trailer below for a closer look at the game.