deadmau5 and Kiesza connect a beat on ‘Bridged By A Lightwave’ 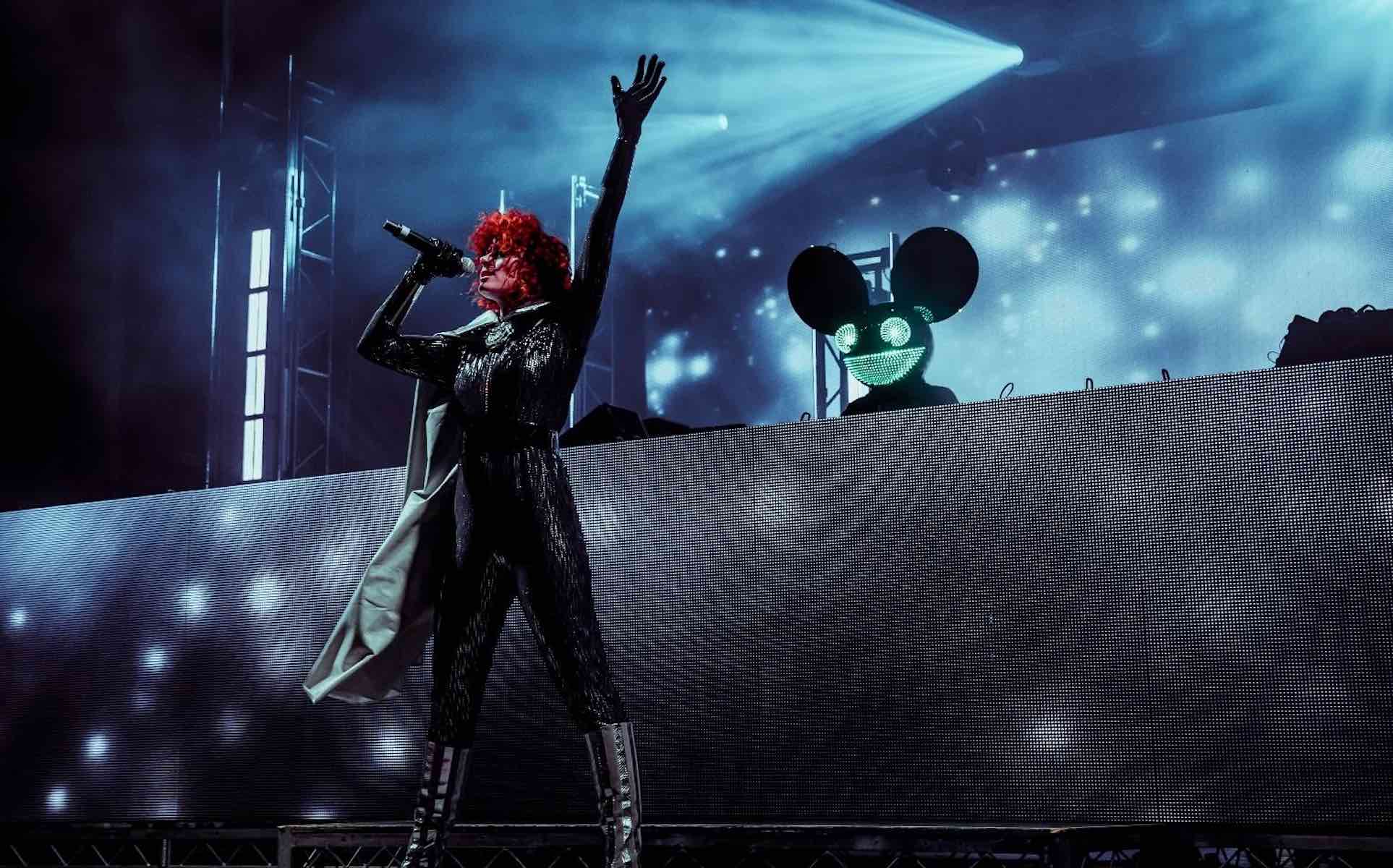 It’s wild to think it’s been nearly seven years since we first saw Kiesza dancing through Brooklyn streets in her breakout video for “Hideaway.” The Berklee alumna moved quickly, freely, and with deliberate precision… which is pretty much the opposite situation she found herself in while in collaboration with deadmau5 on the EDM superstar’s new track “Bridged By A Lightwave.”

Out now via mau5trap after premiering during deadmau5’s early 2020 cubev3 live shows, the track arrives this week via three formats: A radio edit, an alternative edit, and the OG, a blistering nine-minute-plus club banger that makes us wish nightlife was still a thing.

“deadmau5 and I used to endlessly run into one another at festivals and always talked about working together one day,” says Kiesza. “Finally, one day he sent me a track to write over. I wasn’t proud of my initial ideas and being a big fan of Joel, I was determined to give him my absolute best work. One night as I was heading to Norway from the U.K. to mentor music young students, my taxi hit a massive traffic jam and I soon realized I wasn’t going to make my flight.”

And it was in that stationary moment where the pieces all came together.

“We were at a standstill for almost an hour before we began inching toward the airport,” Kiesza adds. “But as I was sitting there peering out the window, like magic, all of a sudden the entire song just appeared. I pulled out my phone as fast I could to capture the words and they flew in. It was as if someone was threading the song into my mind from another dimension. By the time I finally arrived at airport, my flight had long departed, but ‘Bridged By A Lightwave’ had landed in this ‘3D place.’”

Drop a beat below.