Watch Melissa McCarthy talk to appliances in the ‘Superintelligence’ trailer 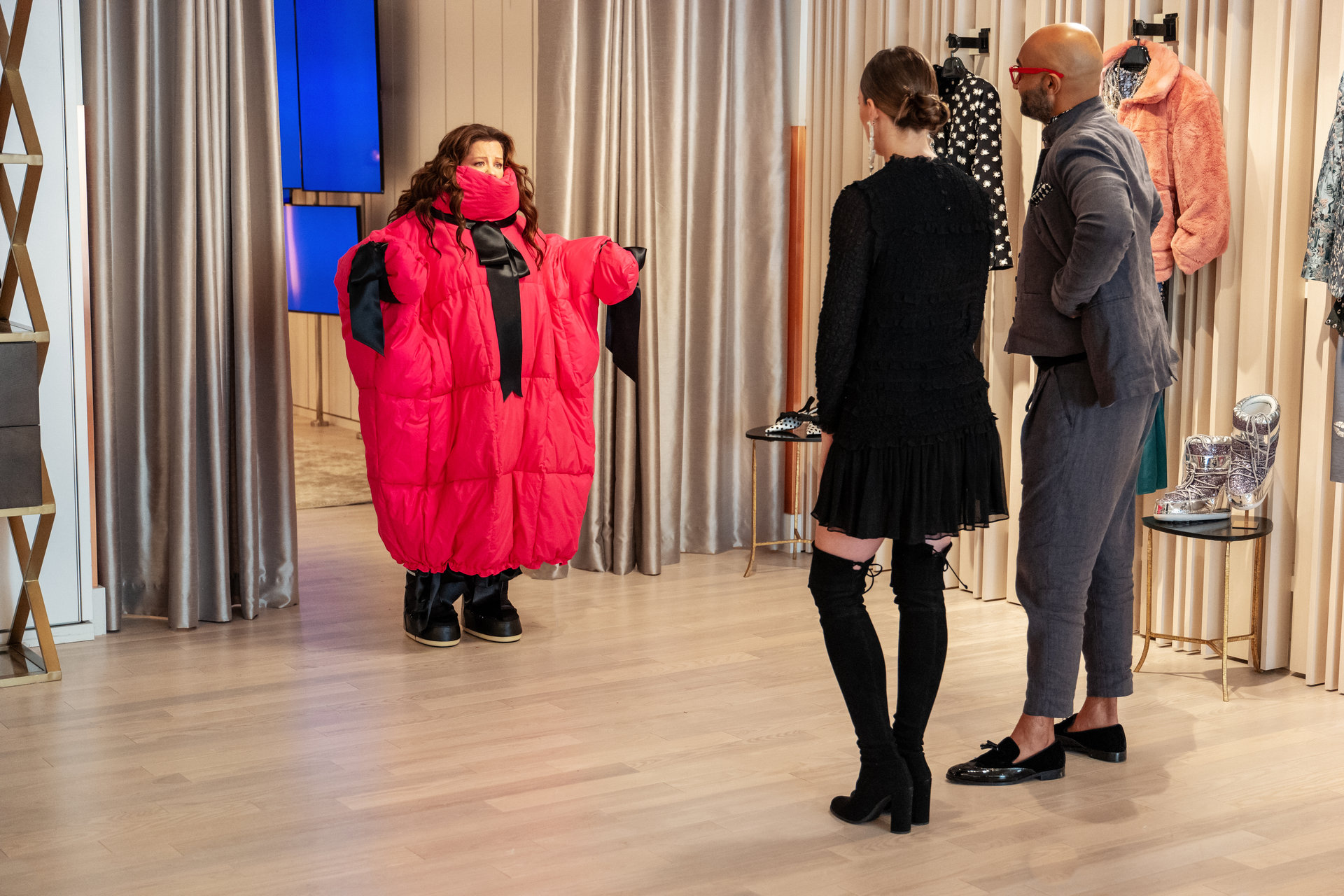 Somehow, defying all rhyme or reason, Melissa McCarthy and her husband Ben Falcone have come up with what may be the single scariest scenario for the “singularity” that’s ever been captured on film. Move over, 2001, forget it Demon Seed: you’ve been bested. Why you may ask, is the trailer for Superintelligence, an otherwise sleepy-looking comedy that’s being dumped on HBO Max as a Thanksgiving surprise because Warner Bros. doesn’t have room for it on its 2021 slate and needs to draw would-be-subscribers to their service with the remains of their theatrical releases this year, so damn scary? Well, the AI superintelligence that’s stalking McCarthy’s character in the film is voiced by none other than Bustopher Jones himself, James Corden. And as soon as we heard the first twangs of his accent when we watched the trailer when it dropped earlier on Tuesday, we hid behind the couch and prayed it would soon disappear. Begone, ye late-night host of nightmares!

Peep it, if you dare:

“Nothing extraordinary ever happens to Carol Peters, so when she starts getting snarky backtalk from her TV, phone and microwave, she thinks she is being punked or losing her mind. In fact, the world’s first superintelligence has selected her for observation, taking over her life… with a bigger, more ominous plan to take over everything. Now Carol is humanity’s last chance to prove that people are worth saving.”

Superintelligence hits HBO Max on Thanksgiving Day, which, in case you don’t know or remember or care, is on November 26 this year. We can definitely understand putting this on instead of watching Dallas/Washington after your meal, but, we just can’t understand the three of you out there who would watch this instead of the Ravens/Steelers match-up that night. Sure, you could watch it on Friday or at literally any other time, but let’s be real: You’re only going to remember this as long as they have a big-ass banner on the HBO Max homepage saying that it’s out, just like they did with The Witches.