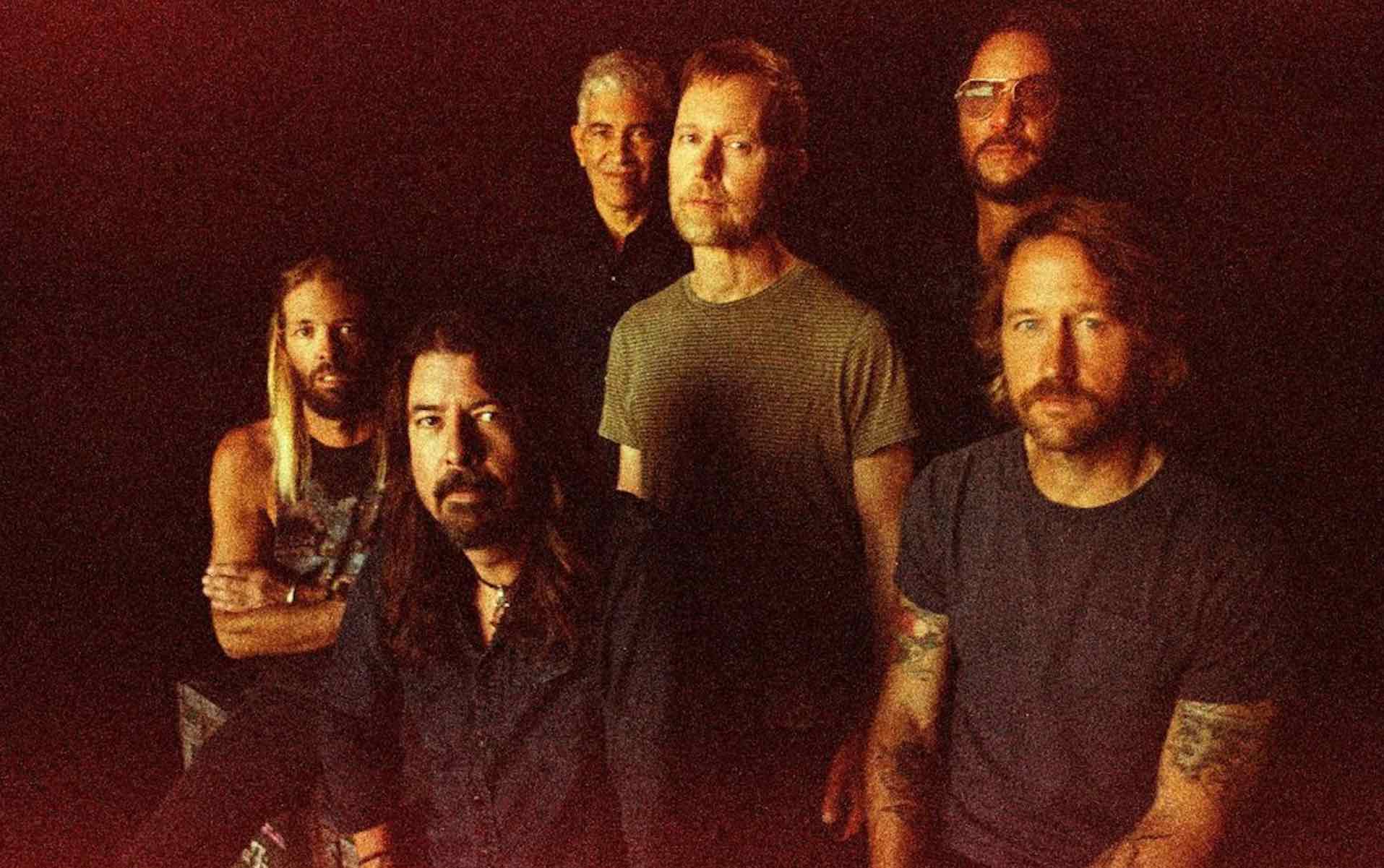 This past weekend’s highly anticipated SNL brought together the two Daves — and the world seems like a better place this morning. In addition to comedy and pop culture icon Dave Chappelle taking on hosting duties for the show’s first post-election rendition — and arriving merely hours after the 2020 presidential election was called in favor of Democratic nominee Joe Biden — SNL also welcomed Dave Grohl and his Foo Fighters as musical guests. The Foos performed two tracks: 2002’s appropriate “Times Like These,” and a brand new joint called “Shame Shame.”

The new Foo track premiered on SNL and immediately hit the streams. “Shame Shame” is the lead single for the band’s forthcoming new album Medicine At Midnight, and that arrives in early February. It’s the band’s 10th album overall, and first since 2017’s Concrete and Gold.

Foo Fighters were set to headline Boston Calling Music Festival this past May, alongside Red Hot Chili Peppers and Rage Against the Machine, but this year’s edition was cancelled due to the pandemic. Maybe we’ll get a do-over next year or in 2022.

Listen to “Shame, Shame” below.