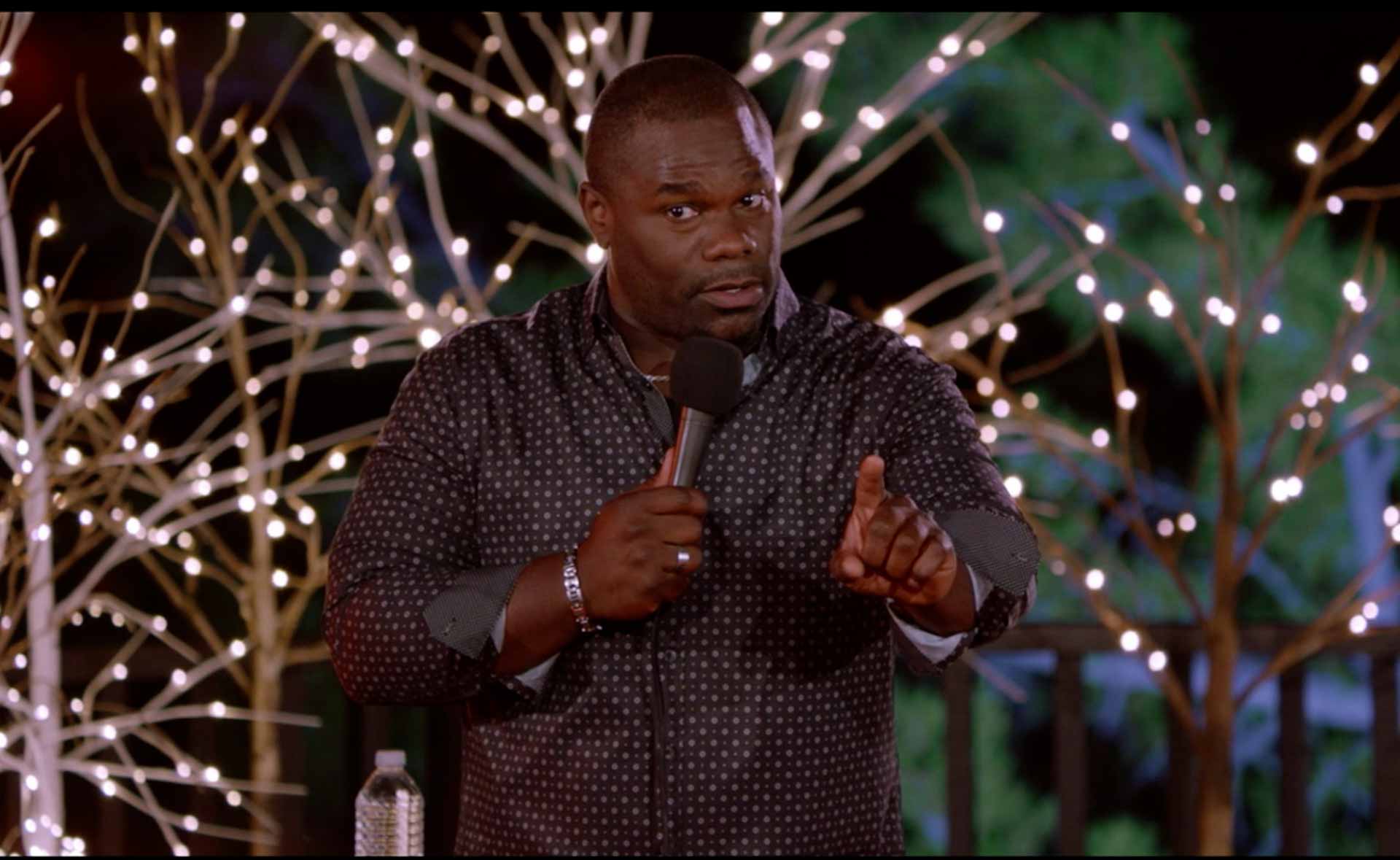 As he gets ready for the premiere of his second stand-up special, Corey Rodrigues is feeling good about the current vibe in his comedy world. But that’s not to say that things aren’t feeling a little different this time around.

As part of the second season of Unprotected Sets on Epix, Rodrigues’ episode is set to premiere on Friday (October 30), and while he would’ve liked to work out the featured material a little bit more before recording, just as a stand-up veteran who strives to deliver nothing but his best material every time he hits the stage, the Milton native is just happy that he had the opportunity to travel to Los Angeles and get back on stage to bring some of his less family-friendly comedy to the screen.

“There wasn’t much prep time before doing this, so it was kind of like a bodybuilder who goes back to the gym,” Rodrigues tells Vanyaland. “The muscle memory was still there, so it wasn’t bad and I had gotten some reps in before, but this is just a unique time because the polishing of everything is much different, so you’re getting a much more raw version of this material. That may be fun for people, to get the more raw version. I don’t even remember some of the stuff I said, to be honest, but I know it felt good at the time, so that’s fun for me. But it’s tough because it’s just a different beast.”

Since the pandemic hit, Rodrigues hasn’t seen much of the stage, but he’s still been surprisingly busy with a few creative endeavors. In addition to the special and an appearance on Huckabee back in August, his nightly livestream, Corey’s Stories, is currently in the process of putting together a demo for WGBH.

Now, while all of these opportunities have Rodrigues on cloud nine and hopeful for what’s to come, he’s just happy that he can supply some much needed laughs to the masses during these wild times, with the special and beyond.

“It makes me feel good to make people feel good,” says Rodrigues. “I love the fact that I can impact the mood of someone’s night, and be able to make people laugh so that they might forget something they were pissed about before the show. It almost feels like a superpower.”

I know everyone has their own situations and stories but being a “full time” live performer for the last 8 months has been nutz with shutdowns, minimal seating, zoom shows, drive in shows etc. Yes it sucks… but here is one of the few bright spots that happened. I took my Covid test, bought a generous amount masks, wipes and sanitizer, flew out to LA and recorded a 30 min comedy special for EPIX. It drops this weekend Friday Oct. 30th, 2020 and I’m excited for you to check it out. If you enjoy what I do please SHARE… I think we all could use a few more laughs!! @epix @unprotectedsetsonepix #standup #laughs #coreyrodrigues #epix #goodvibes #boston #bostoncomedy #nyc #quarantine #quarantinelife #covidcomedy #comedyspecial #unprotectedsets #itsshowtime #comedylife