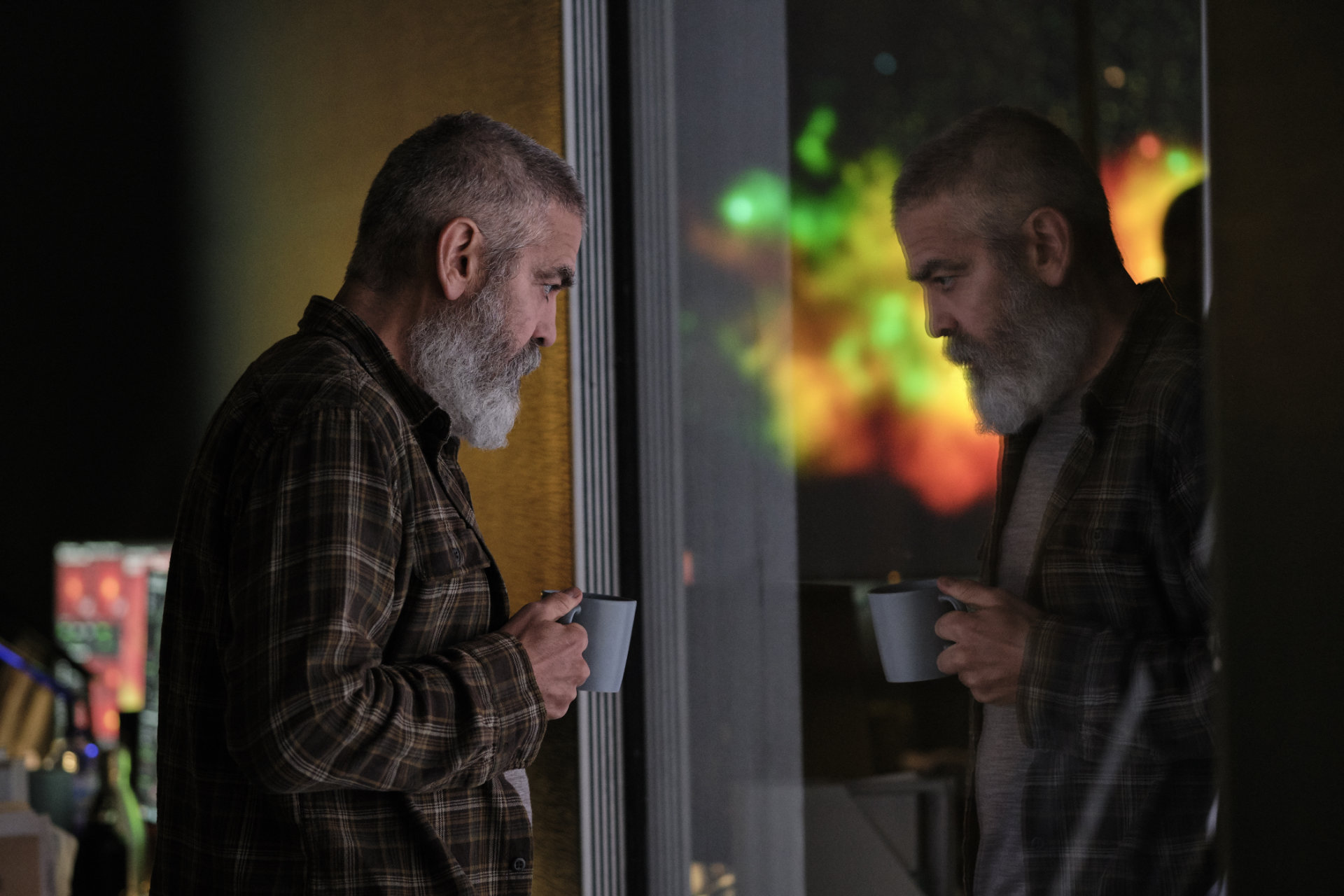 It’s been a bit since we’ve heard from George Clooney, the director/movie star your mom would most like to bang, whose last feature, Suburbicon, flopped hard when it arrived in theaters back in 2017. But you know what? That didn’t deter him at all, and he’s returning to both the director’s chair and to the screen (well, aside from Hulu’s Catch-22, which we forgot existed until just now) in his new feature The Midnight Sky, a sci-fi post-apocalyptic thriller that sees Clooney as the last man on Earth (your mom just perked up reading those words) trying to prevent a group of astronauts from returning so that they don’t die too or whatever. This cast is absolutely stacked — Clooney’s kind of known for doing that — and it looks like a pretty radical departure from his previous directorial work. Netflix dropped a teaser for the trailer yesterday but gave us the full-fledged capital-T trailer for the film on Tuesday, and we were kind of stunned by the amount of expensive-looking CGI in this!

Here’s an official synopsis from Netflix:

The Midnight Sky hits select theaters and Netflix on December 23. Is anybody else getting Cloverfield Paradox vibes from this? Like, David Oyelowo was in both, sure, but the CGI looks pretty similar. It’s going to be hard breaking it to all the Cloverfield-obsessed Redditors that, no, this probably isn’t a stealth prequel for whatever JJ and company have chambered.