Eliza & The Delusionals return with a fresh fire on ‘Sentimental’ 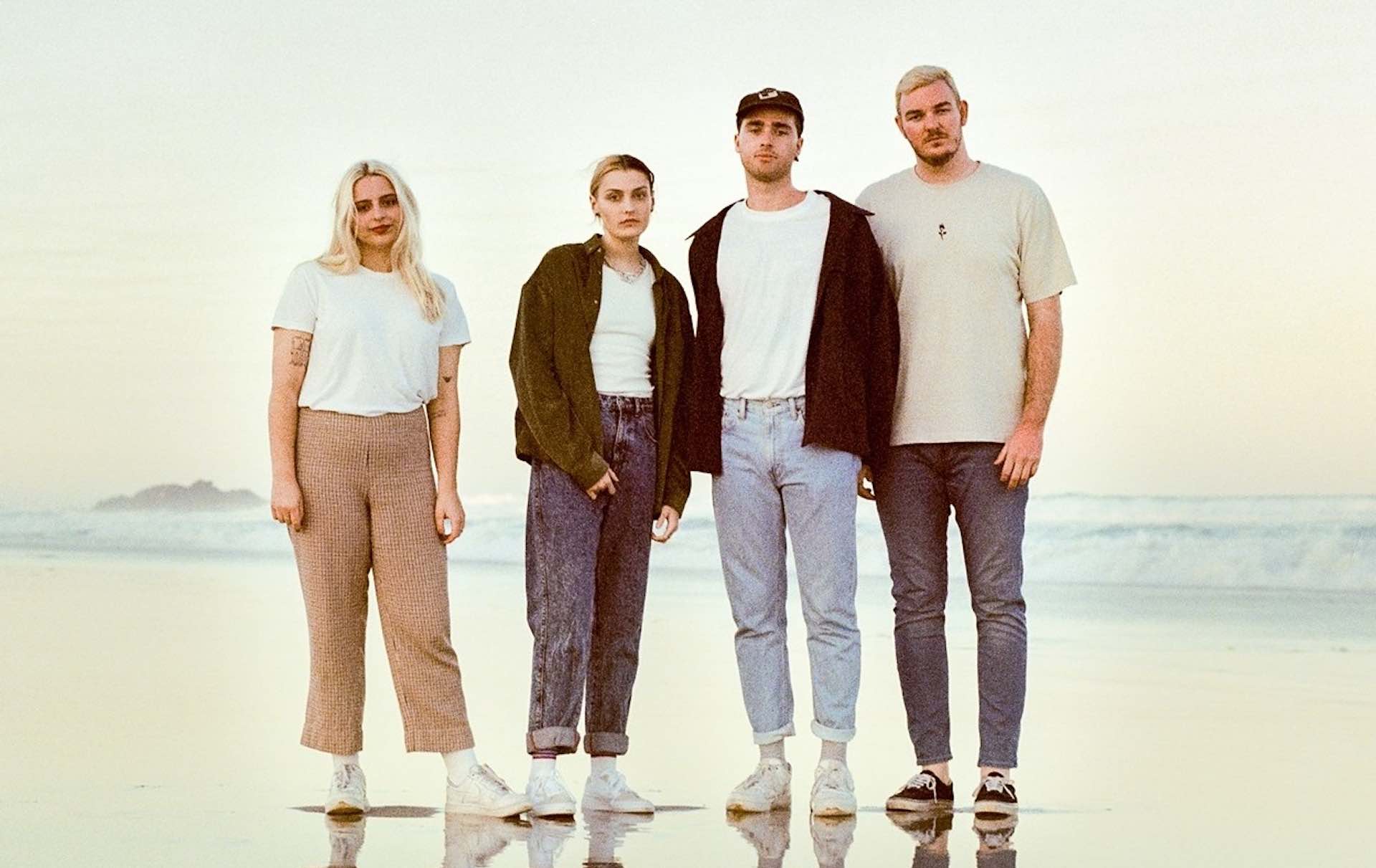 It feels like a million years ago at this point, but it was only last year when Eliza & The Delusionals shook up our emotions and playlists with a pair of irresistible alt-rock bangers in “Just Exist” and “Pull Apart Heart.” Those tracks, and others that would be featured on the band’s March EP A State of Living in an Objective Reality, took the Australian indie band to global audiences and now seven months later hit with another infectious single in “Sentimental.”

It continues Eliza Klatt and the boys’ penchant for ultra-hooky, lyrically-relatable alt-rock that recalls the best of what we all fell in love with in the care-free ’90s. After Australian radio premiered the single last night, the music video for “Sentimental” gets the YouTube premiere treatment this evening (October 21), flashing across our screens along the East Coast around 6 p.m. EDT.

“We wanted to create a visual that didn’t really have a story — but had more of a feeling paired with the song,” says Klatt. “We wanted to use the visuals and colors to create a nostalgic (and somewhat sentimental) feeling and emotion. Overall we love the way the video came out, and it’s our favorite one to date.”

Give “Sentimental” a stream in advance of the visual, and think back to those glory days of 2019 when hearing a killer new single filled us with such joy.