Nilüfer Yanya captures our overall anxiety on the assertive ‘Crash’ 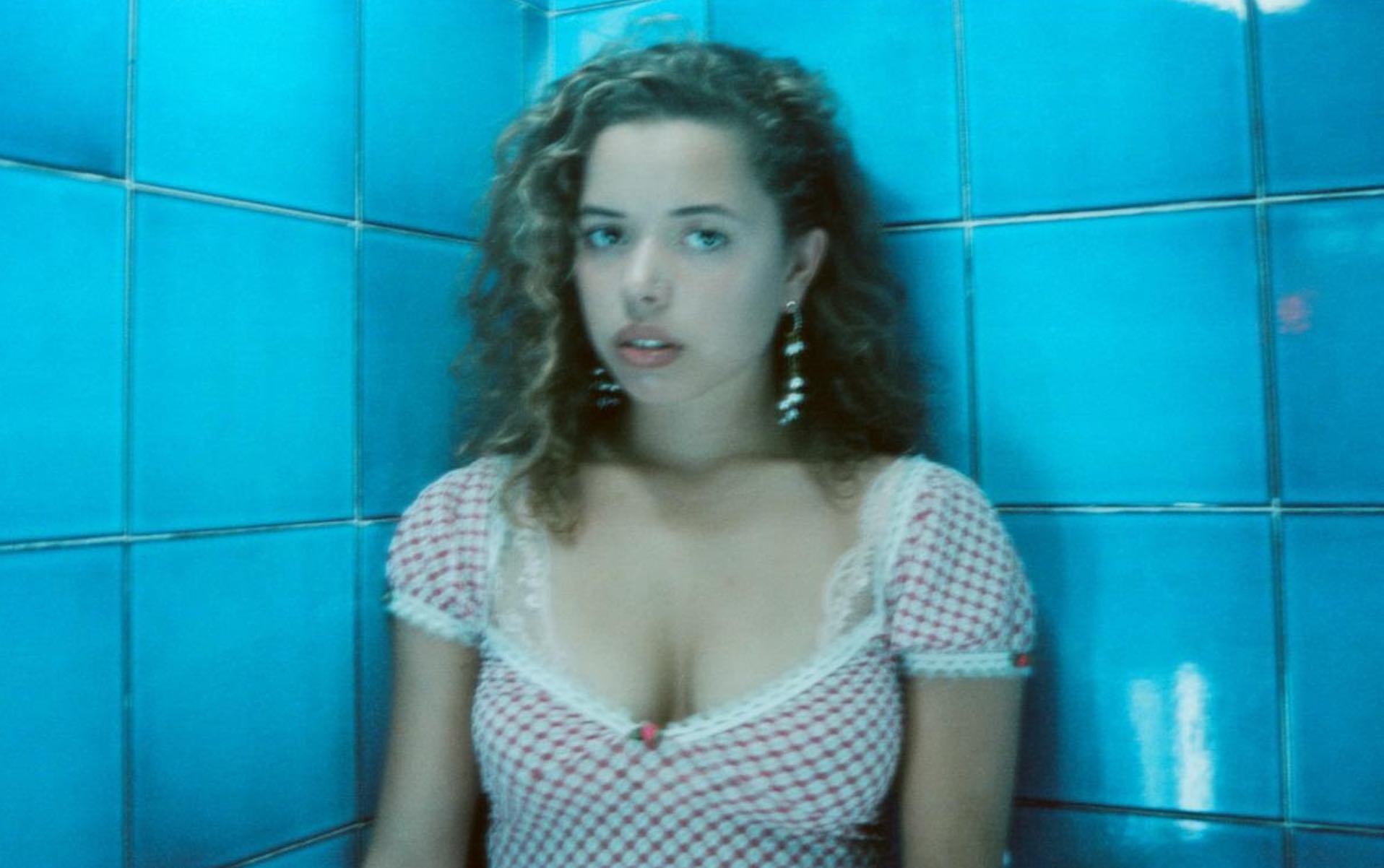 Nilüfer Yanya broke out in a big way with her 2019 album Miss Universe. Now the London-based singer-songwriter is back with a striking follow-up: A new EP out December 14 called Feeling Lucky?, and a single and video combo for “Crash” that skillfully captures our overall anxiety of life in 2020.

“Crash” is an assertive, bass-heavy somersault of an alt-pop bop, and was co-written and produced by Yanya’s ATO labelmate Nick Hakim. It takes her out across the friendly skies that aren’t always so friendly.

“The video for ‘Crash’ takes place on a flight,” says Yanya. “Last year, doing a lot of touring I found myself becoming more and more anxious each time I boarded a plane, something which was new for me as I’ve never had a fear of flying. With each flight we took it felt like the turbulence was getting worse and I was convinced my luck was due to run out. I didn’t write ‘Crash’ about being on an aeroplane but I really like it visually as an embodiment of the song.”

Prepare for boarding below.