Here’s the first teaser for Barry Jenkins’ ‘The Underground Railroad’ 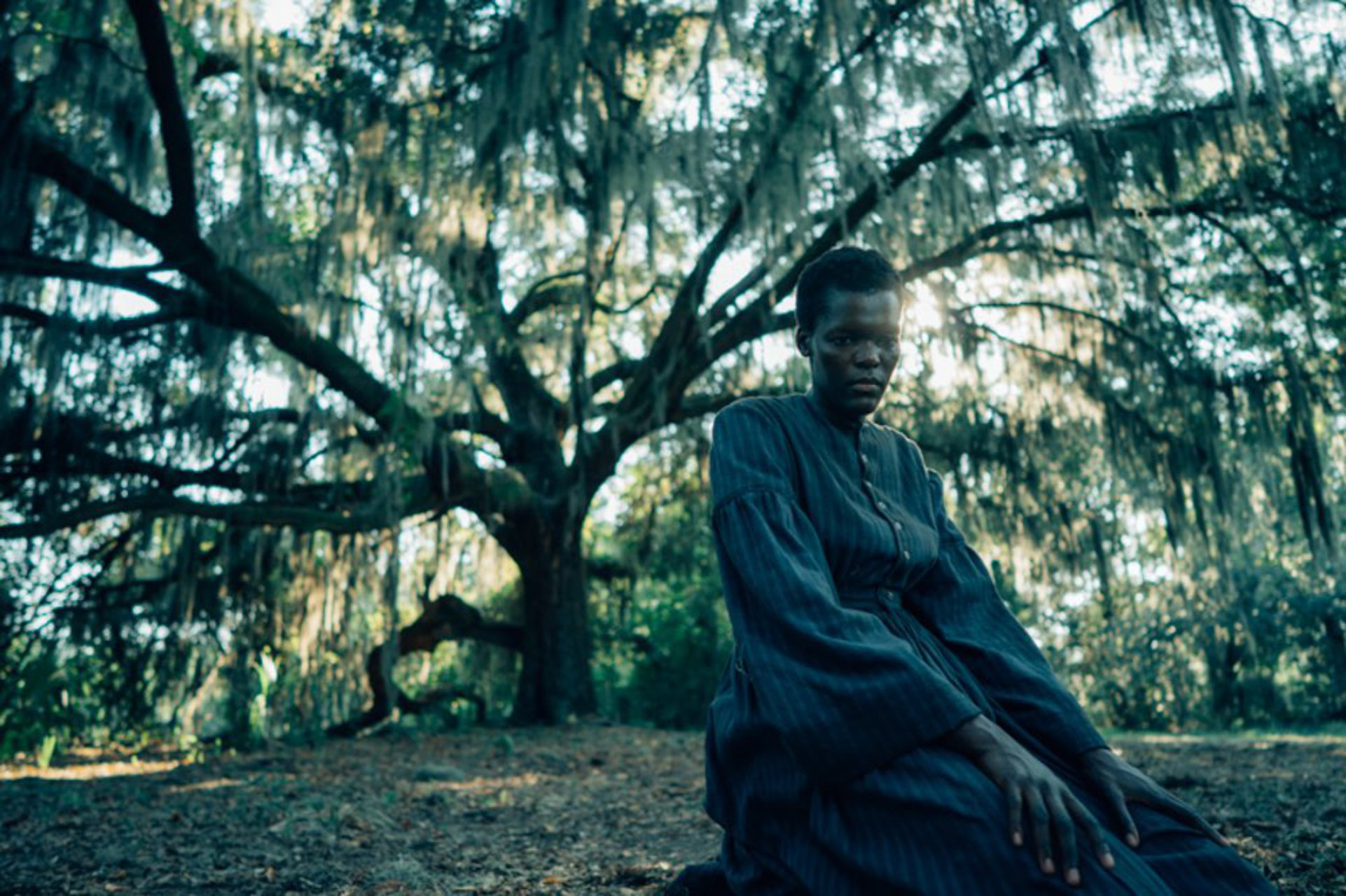 In what might be the nicest surprise to arrive on this otherwise kind of gloomy Monday, director Barry Jenkins took to Twitter to drop a first-look teaser for his adaptation of Colson Whitehead’s The Underground Railroad, an Amazon Limited Series which is Jenkins’ first true foray into the small screen, aside from directing an episode of Dear White People for Netflix back in 2017. If those words aren’t enough to get you to stop paying attention to whatever you’ve got going on at work, we recommend you reevaluate your life choices.

Now, this little look is very much a teaser, given that the project doesn’t even have a release date yet, but it will probably move you in ways you might not expect, even if you haven’t read the book. If you’ve seen Moonlight or If Beale Street Could Talk, you know that the combination of Jenkins’ skilled camera work and staging and Nicholas Britell’s incredible score could make even the most stone-faced people weep.

Here’s Amazon’s synopsis for the series (though, again, you should read the book):

“The limited series chronicles young Cora’s journey as she makes a desperate bid for freedom in the antebellum South. After escaping her Georgia plantation for the rumored Underground Railroad, Cora discovers no mere metaphor, but an actual railroad full of engineers and conductors, and a secret network of tracks and tunnels beneath the Southern soil.”

There’s no word yet as to when The Underground Railroad will actually hit Prime Video, but we’d hazard a guess that it’ll be here later rather than sooner — production on the series only wrapped last month after a 100-plus day shoot — and we’ve got to imagine this will be a pretty long editing process. That said, we absolutely cannot wait to watch it, and we’ll keep you posted as to when it’ll arrive for your viewing pleasure.