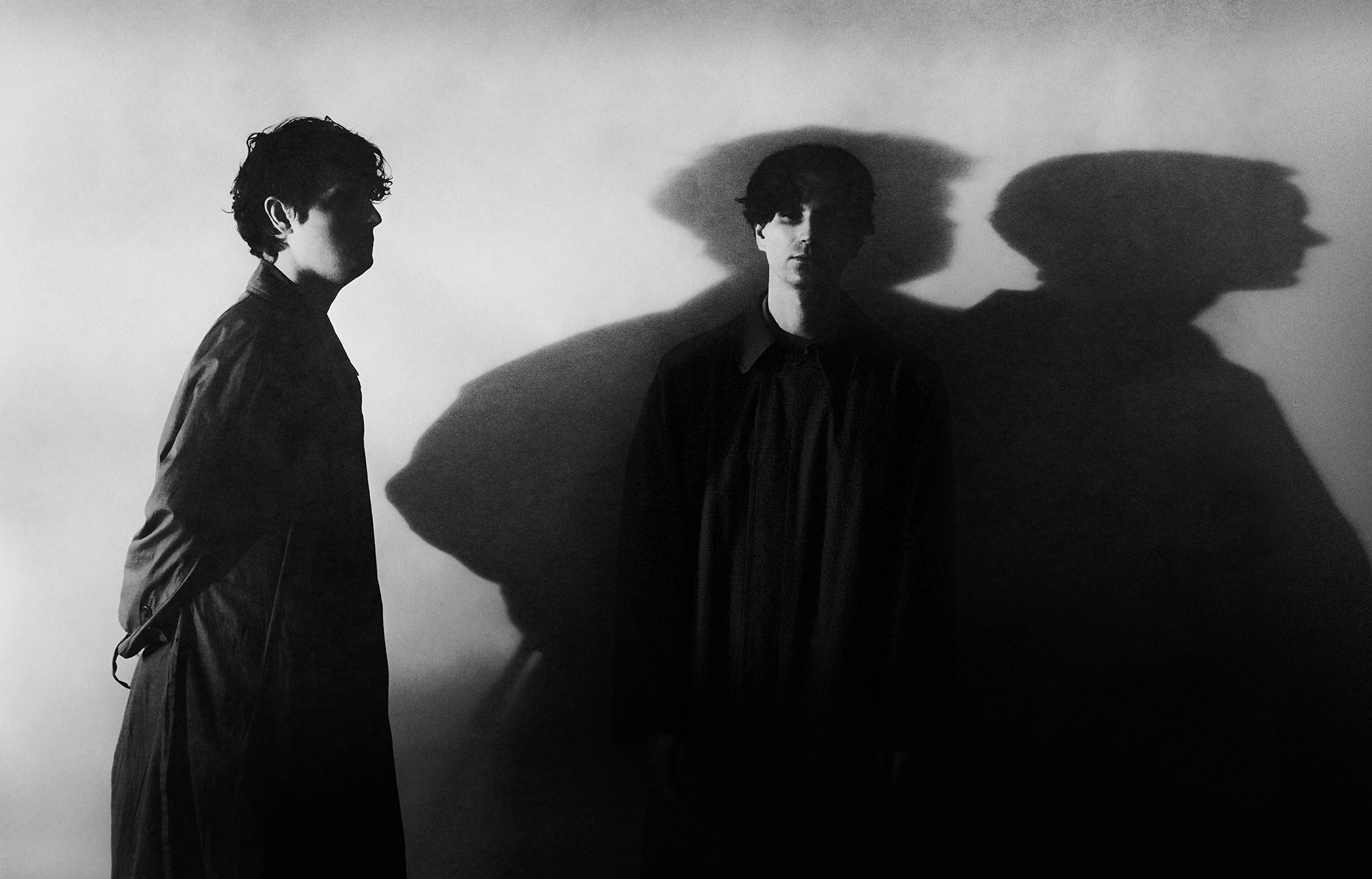 Somewhere, from a concrete loft above The Orpheum Theatre in Los Angeles, Peel nearly emerged completely frostbitten, with their self-titled debut EP in tow. The L.A. duo of multi-instrumentalists and Foster The People bandmates Sean Cimino and Isom Innis — the latter of which did time in Boston years ago as Southern Belle — had an ear for all things icy as they prepared the five tracks of Peel (out today via Innovative Leisure). The duo were moved by mutual “obsessions” like Gary Numan’s 1979 magnum opus The Pleasure Principle and Public Image Ltd.’s album Second Edition from the same year.

But like their EP’s first track explains, Peel have already mastered the art of “Catch & Release.” Instead of clinging too tightly to their musical inspirations, Innis and Cimino find themselves drifting towards their own glacial “wall of sound” approach. And that’s just the tip of their proverbial iceberg.