GRANT slips into a stunning state of ‘Vertigo’ on new EP 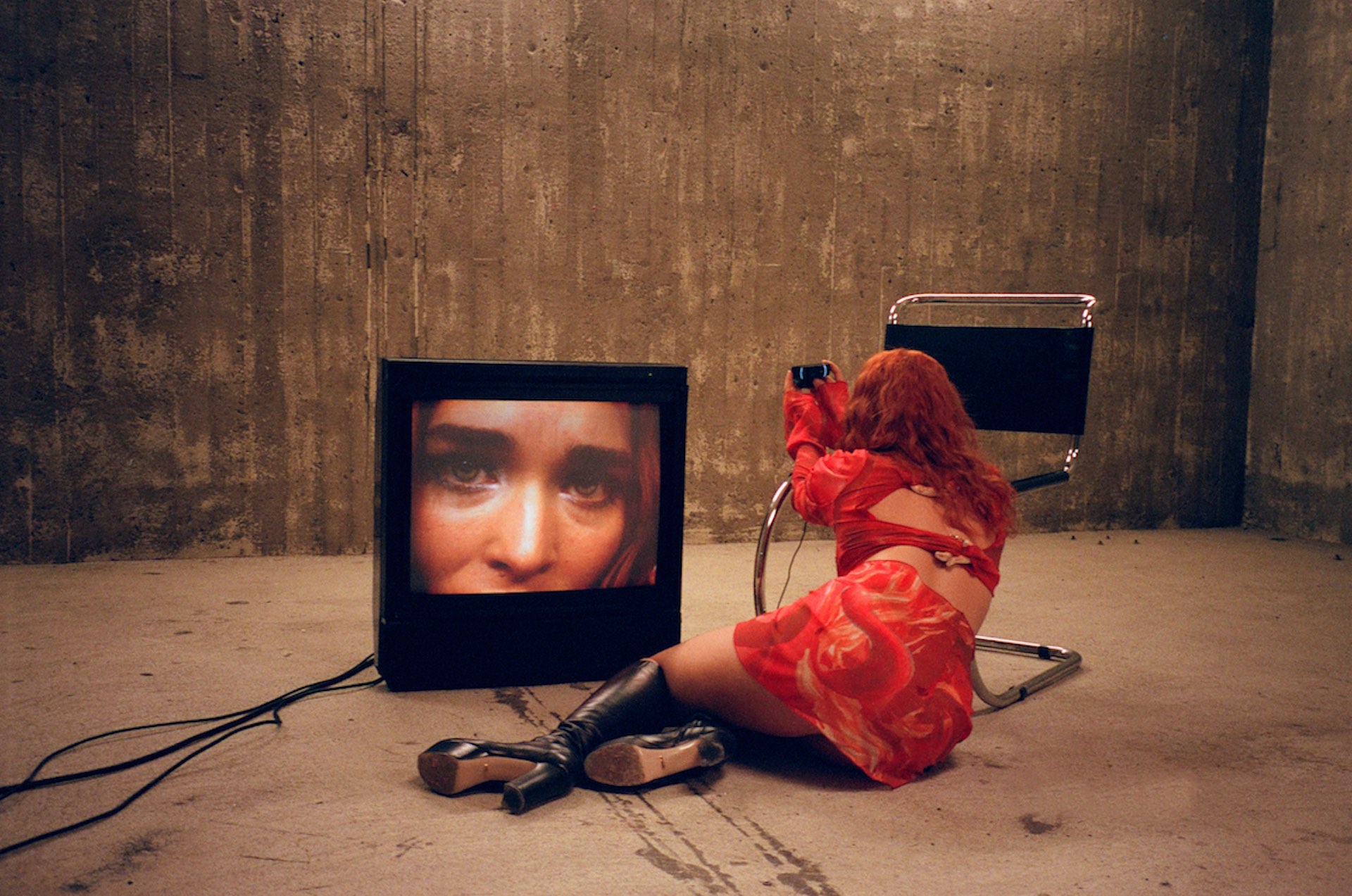 GRANT has already announced to the world that she’s a gambling woman; just two months ago, she was tossing her coins in favor of a suitor, letting them clink against the intricacies of the svelte alt-pop tune “Hell Yes, I’m Betting On You.”

Today, however, her greatest bet of them all arrives, as she doubles down in the name of love with the release of her new EP, Vertigo.

It’s a dizzying wager, indeed — branching out from her last release, 2018’s In Bloom, Vertigo explores the uncharted waters of the Swedish singer’s first long-term relationship (which, for anyone whose first partner is too far in the rearview to remember, is both a daunting and formative era of any young person’s life).

Relationship rifts form over misconstrued words, only to be smoothed out by the smoky brawn of a track like “Don’t Recall Getting Old,” whose accompanying music video also dropped today. “I’ve come to terms with the fact that love can’t fix me, and started to accept love for what it is — which I always thought was something for grownups,” GRANT explains of the tune.

In 15 minutes, the four-track album offers the woozy play-by-play of getting to the core of someone’s first partnership. Yes, it’s ever-changing and throughly messy, but if it weren’t, an honest title like Vertigo simply wouldn’t stick (and in this house, we’ll favor being candid over concealing the chaos of affairs every single time).

Slip into GRANT’s lovestruck headspace below.