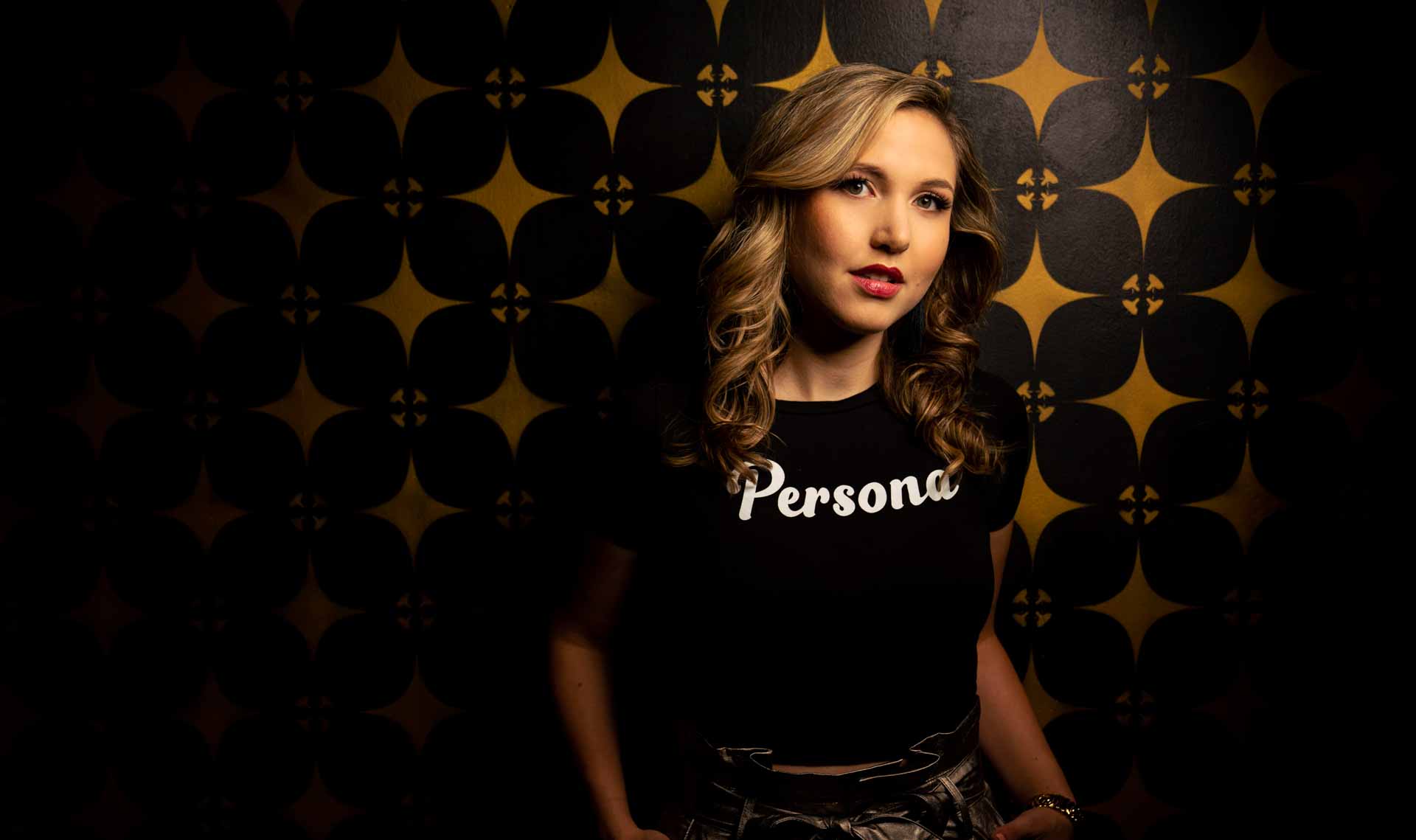 For nearly six months, Taylor Tomlinson was in the same boat as many of her comedy contemporaries as she experienced somewhat of an identity crisis away from the stage. So, it’s only natural that her return to the stage has her feeling a little codependent — but in the best possible way.

Before making her way to Worcester this Saturday (October 17) for a trio of sold-out shows at the WooHaha, Tomlinson will be rolling into Cape Cod with fellow comedy powerhouse Whitney Cummings, as the duo continues their “Codependent Tour” at Yarmouth Drive-In on Thursday (October 15).

Coming off a string of 19 sold-out shows at the Punch Line in Philadelphia last month, Tomlinson is back in the groove, but the anticipation of not only traveling for comedy again, but touring with another headlining comedian for the first time in her career has her beyond pumped for the trek to the northeast.

“Whitney and I started working together, and have gotten to know each other during the pandemic, so, as she would say, it’s been a bit like trauma bonding, I suppose,” Tomlinson tells Vanyaland. “I’ve never gone on tour with another comic, other than something like a friend of mine featuring for me, so I’m really excited that we get to do shows together that are outside and safe.”

While their professional partnership may still be fairly new, Tomlinson and Cummings share much of the same personality as, the way Tomlinson puts it, “type-A, self-reflective people”, and she’s hoping that the joint tour not only highlights the similarities they share, but also the differences that make both strong and unique comedy forces. Even without having seen each other’s current hours up until the start of the tour earlier this month, Tomlinson is confident that the two viewpoints will compliment each other, and bridge any gaps between their already largely mutual fanbases.

There’s been a lot of excitement going into this tour for Tomlinson, and while she and Cummings are both excited to be back on the road — and together, no less — Tomlinson is not only looking forward to getting back to work, but also being able to deliver a much needed dose of comic relief to Massachusetts this weekend in order to counteract what has truly been a raging dumpster fire of a year for so many people.

“I’m just excited to do stand-up again, because it’s the only time I really feel like myself, and it’s been really hard not to have that this year,” says Tomlinson. “It also just sucks being unemployed, so I’m just excited to get back to work, and watch Whitney do her thing, and Benton [Ray] will be on the road with us, as well, so hopefully we’re able to get out there and provide some distraction for people during this hellish year.”