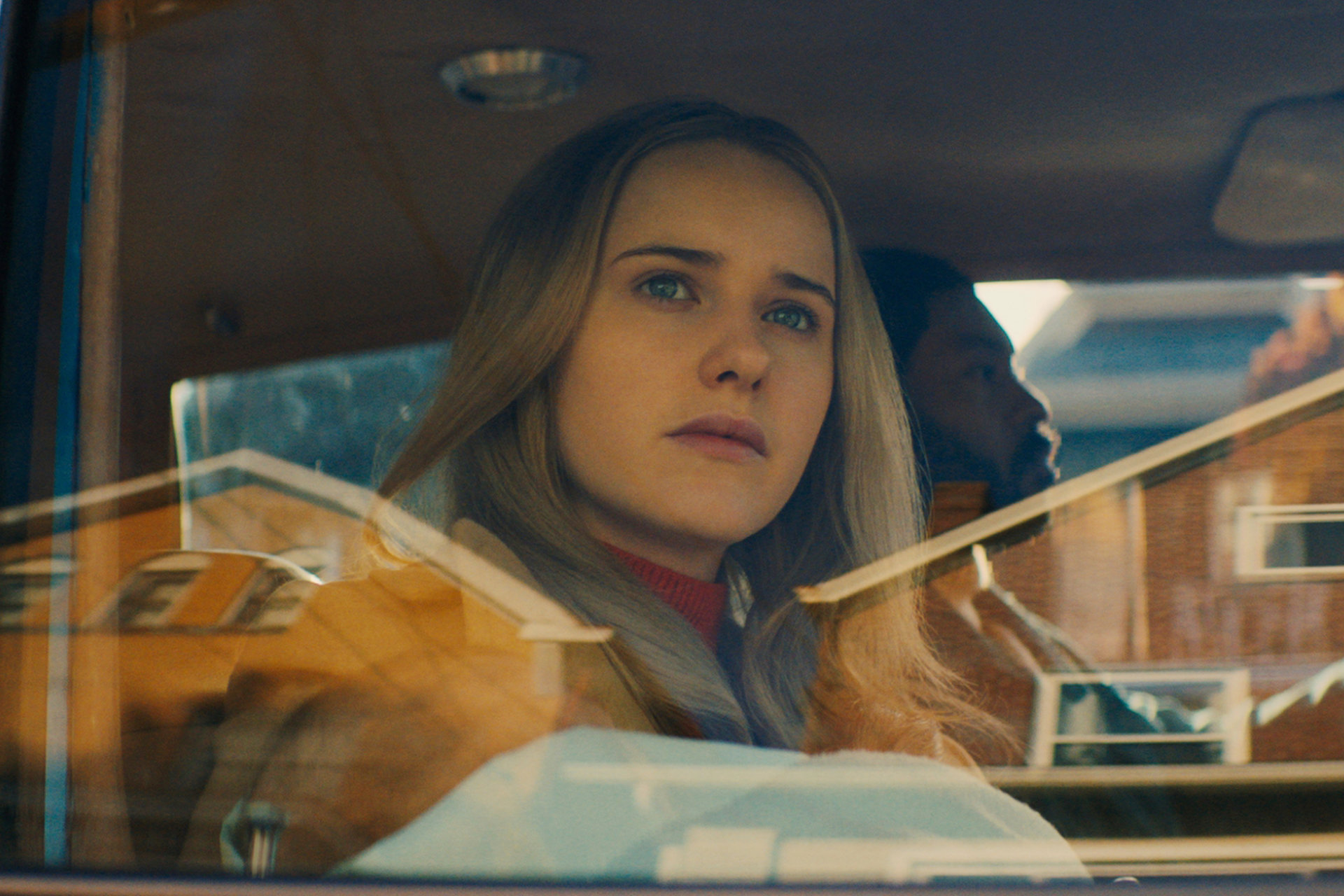 You know, because we don’t talk too much about TV, we don’t really get a chance to talk about how much we love Rachel Brosnahan around these parts, and that’s a damn shame because she’s great. We’ve loved her work ever since we saw her back in House of Cards, and, honestly, her career (at least in our eyes) beginning there may have been the single best thing to come out of that show’s legacy. She was fantastic in Manhattan, the under-seen USA Network series about the Manhattan Project and the origins of the atomic bomb, and she’s been killing it for seasons now as the title character in The Marvelous Mrs. Maisel, endearing herself to folks all over the country. But now she’s starring in a fun Amazon Original Film called I’m Your Woman, a crime thriller set in the ’70s directed by Julia Hart (Miss Stevens, Fast Color), so we’ll have ample opportunities to state how great she is, just like your mom does every time she calls you when a new season of Mrs. Maisel drops. Amazon dropped a trailer for the film on Tuesday, and it sure does look like a lot of fun.

Here’s as brief a synopsis as you can possibly give to a project like this:

“In this 1970s set crime drama, a woman is forced to go on the run after her husband betrays his partners, sending her and her baby on a dangerous journey.”

I’m Your Woman hits Amazon Prime Video on December 11, though it’ll premiere on Thursday at the digital edition of AFI Fest. And, really, you should watch Fast Color, because it’s the kind of super-powered movie that people often want to see even if they really don’t ever support them when they’re actually in theaters (and that goes for distributors, too).