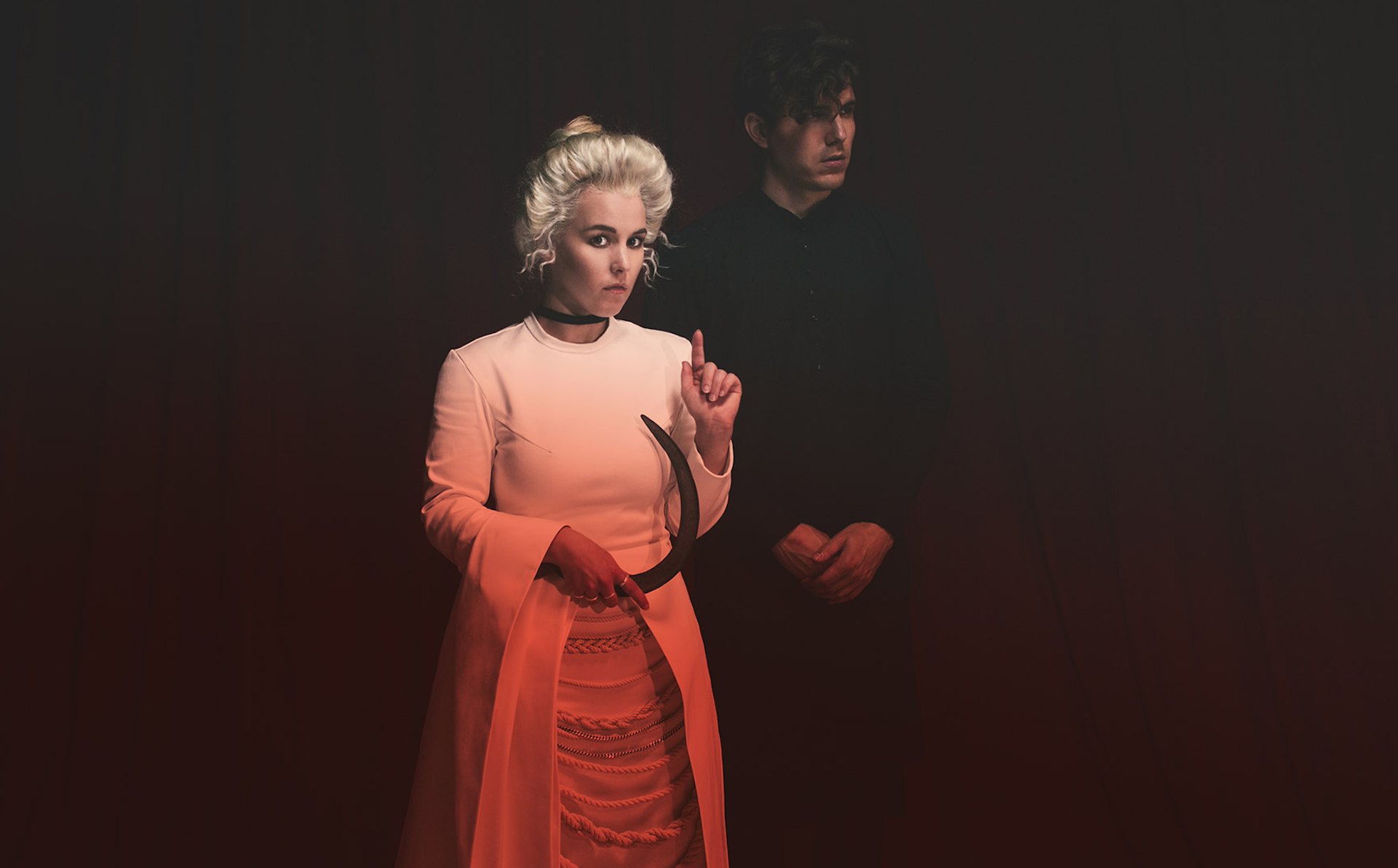 For one reason or another, Alice Deejay’s classic mega-jam “Better Off Alone” holds firm as one of the more timeless dance-pop tracks of the 1990s. It’s gotten the remix treatment countless times since it first crashed global dance floors, radio stations, and compilation CDs back in ’98, and now Canadian electronic music duo Purity Ring have offered up their own version.

This new cover arrives months after singer Megan James and multi-instrumentalist/producer Corin Roddick gave us the first new Purity Ring album in five years, June’s WOMB. “We have wanted to cover this song for years and it felt like it was time,” Purity Ring writes in a statement. “It’s been an influence on how we write and feel music since the beginning, and so for all the ways that joy and longing move, the truth is out there.”

What’s also interesting is that Alice Deejay — a Dutch project founded by Wessel van Diepen, Dennis van den Driesschen, Sebastiaan Molijn, and Eelke Kalberg — reformed in 2014 after a dozen years on hiatus following the retirement of singer Judith Anna Pronk. They group emerged with a new singer and a shortened name of Alice DJ. They’ll always be Alice Deejay to us.

In any event, Purity Ring were supposed to tour North America earlier this year, but that was postponed over the whole COVID-19 thing. They still have a full itinerary listed for 2021, and the slate includes an April 2 show at Tucson’s Rialto Theatre; an appearance the following night at The Van Buren in Phoenix, and an April 24 show at Boston’s House of Blues. We’ll see.