Dais Records links up with Night Flight Plus streaming service 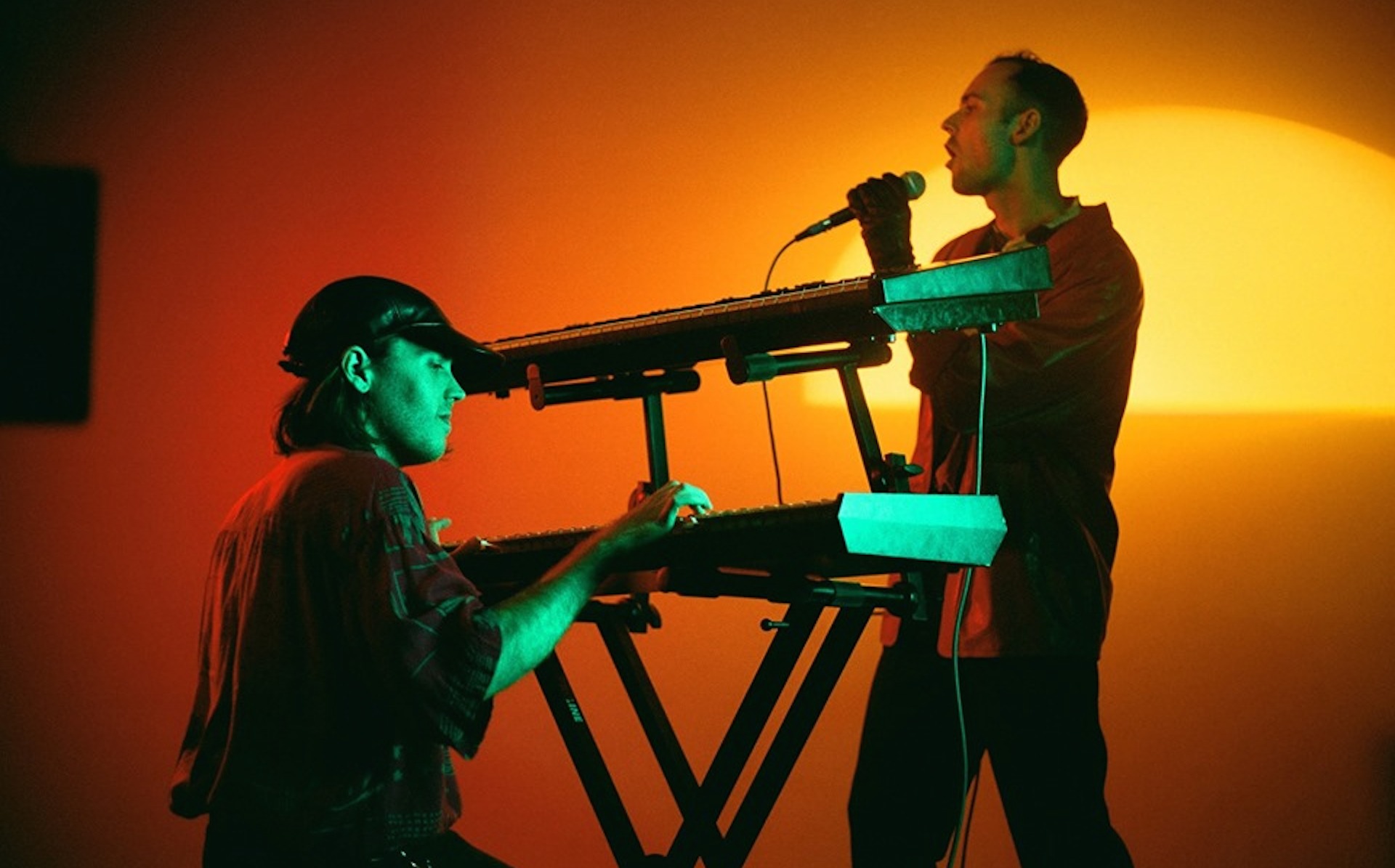 Over the past several years Dais Records has provided a soundtrack to a subculture, releasing a significant amount of defining records across the spectrum of darkwave, post-punk, and underground electronic-pop. Now, the label, co-founded by former Bostonian Gibby Miller, is taking on a heightened visual element, joining Night Flight Plus to bring videos and other exclusive content to the streaming service.

Launched in 2015, Night Flight Plus is a digital continuation of the cult ’80s and ’90s series on USA Network, which catered to more subversive arts scene while channels like MTV and VH1 catered to the mainstream. The variety television show hit on a wide-range of topics, and its new life as a streaming platform seems just as connected to the sights and sounds making noise just out of public view, offering up an eclectic selection of cult films, music docs, concert films, and other cool shit.

“In the ’80s and ’90s, the Night Flight show on late night cable was a crucial part of our early exposure to underground music, art, and culture,” says Miller. “Dais is proud to continue the tradition with Night Flight Plus, bringing our family of artists and our library of music videos into the Night Flight fold.”

There are 15 video profiles of Dais artists to launch the partnership, including visuals from Body of Light (the Arizona duo who released the essential Time To Kill album last year, and pictured above), Death Bells, Choir Boy, Riki, ADULT., and others. Dais’ Drab Majesty have created new video interstitials exclusively for Night Flight to “guide the Night Flight viewer through their neon-drenched radioactive music video library,” according to the label.

Night Flight Plus costs $4.99 a month or $39.99 annually, and can be streamed online as well as via Roku, Apple TV, and Amazon Fire TV.