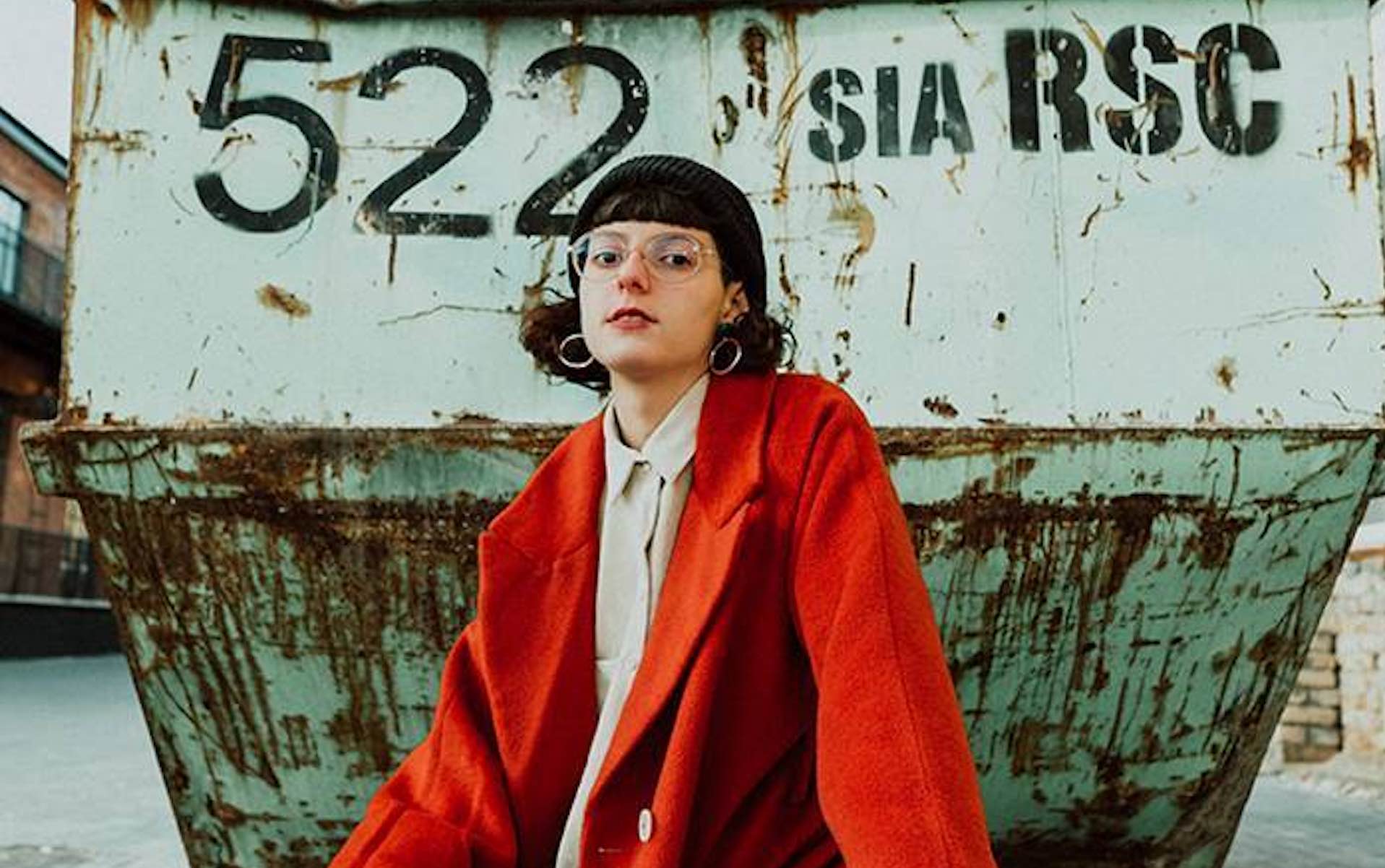 C’est Karma may be relatively new to American audiences, but her songwriting and musical storytelling strikes a nerve on a very familiar, and global scale. The 18-year-old singer-songwriter from Luxembourg has today (October 7) released a new track called “Pool Party,” and its delicate, hushed folk tones belie its lyrical themes of male objectification and ingrained societal misogyny.

The track was penned after C’est Karma’s own experiences at the beach, where her enjoyment was cut short by unwanted gazes from nearby males.

“I feel particularly exposed and vulnerable on beaches,” she says. “These stares make me feel even more self-conscious; I feel like prey when I can feel an unknown man’s eyes scan my body. This is what this song’s about: It’s about men we don’t know that have the power to make us feel uneasy.”

The track is quite striking in its messaging, and serves as a sad reminder of what a woman, even a teenager, must endure while out in public. And C’est Karma’s words are wise beyond her years.

“Growing up, I was always taught how to protect myself, how to dress in order not to be sexually assaulted, how to behave decently,” she adds. “Because as a society, we still silently accept that women are always responsible for how they’re perceived. We rarely hold men accountable for their creepy stares. The truth about dress codes is that they’re mostly put in place for women — so that they dress ‘properly’ and don’t show too much skin — and it’s this exact mentality that precedes the victim-blaming culture that we see today.”