A New Hope: Tom DeLonge will direct a sci-fi movie 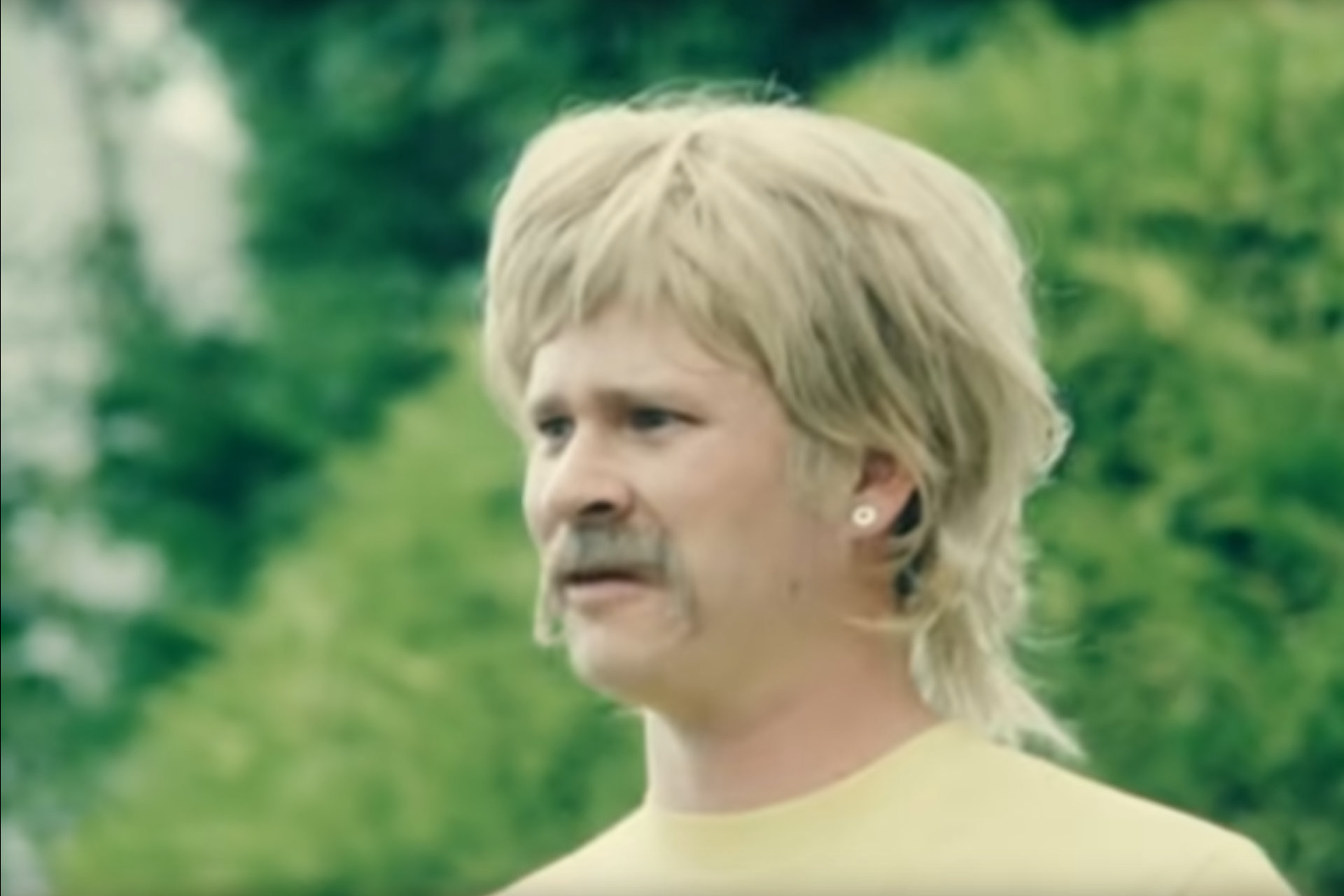 We know that there’s a whole lot going on in the world right now — the COVID-19 pandemic, the upcoming elections in the US, and the Oakland A’s totally blowing it against the Houston Astros in the ALDS — and that the future might not look so bright, all things considered. But there are a few good reasons to have hope, and one of them is coming from Tom DeLonge of all places. That’s right, the former blink-182 co-founder and current operator of the To The Stars Academy, which helped to blow the lid off the US’s investigation into UFOs over the last few years, is currently gearing up to make his first film, a Sci-Fi adventure in the vein of Stranger Things entitled Monsters of California.

“‘Monsters of California’ is a coming of age adventure with a science fiction twist that follows teenager Dallas Edwards, played by Samson, and his derelict friends on a quest for the meaning behind a series of mysterious, paranormal events in Southern California. The truths they uncover begin to unravel extraordinary secrets held tightly within the deepest levels of the Government.”

Honestly, we’d have been stunned if the film didn’t have something to do with the government and the paranormal, all things considered. Here’s a quote that DeLonge gave to Deadline describing his ambitions for Monsters of California and his long quest to bring it to the screen.

“I have been playing this story in my dreams for decades[.] It represents all aspects of my strange existence, including growing up in San Diego suburbia as a disaffected teenage skateboarder. I had a tight tribe of friends who never missed an opportunity to piss people off and made me laugh so hard I would cry. The camaraderie, curiosity, angst and irreverence is everything that lead me to Blink-182 and this story is layered with my obsession with the tightly blurred lines between science and science fiction.”

So, yeah. Apparently production has already started on Monsters of California, and we’re intrigued to see how it turns out. DeLonge’s a dude who promises some pretty wild shit, but more often then not he comes up with gold — one only needs to look at his work in the UFOlogy community to see how.