Nat Wolff rides the lightning in the ‘Mortal’ trailer 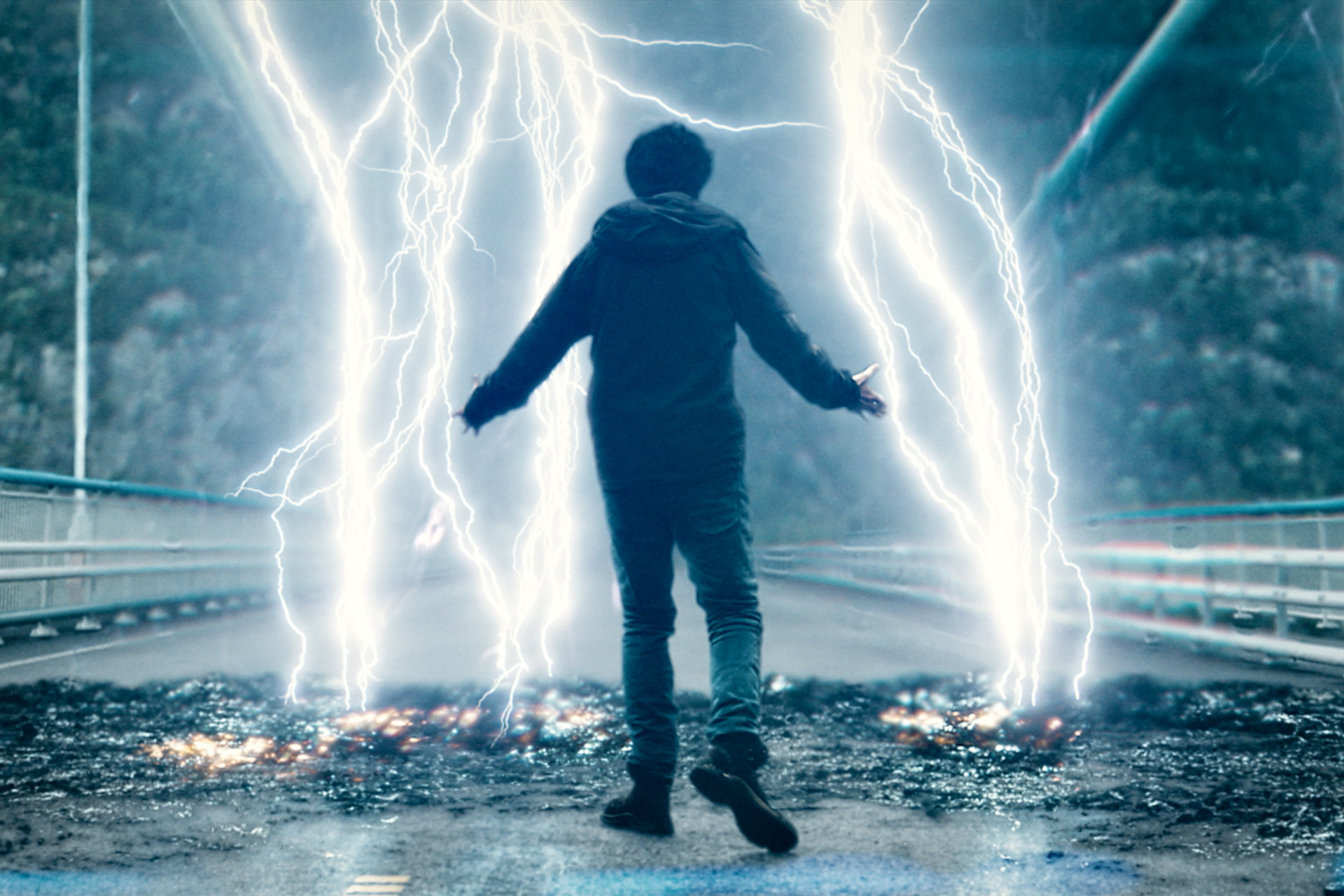 It’s honestly kind of shocking how pumped we are for Andre Øvredal’s weird superpower-horror film Mortal, which stars Nat Wolff as a backpacker who discovers he has the ability to “control” lightning, given how mixed we’ve been on his last few films. Sure, Trollhunter is fantastic, but we began reviewing films in this section with The Autopsy of Jane Doe, and boy, we were let down! But this does look pretty cool, all things considered, and we love it when Hollywood directors head back home to make weird-ass genre films. It may have been pretty easy, though: We’re assuming from the trailer that dropped on Tuesday from Saban Films, that Øvredal just had to turn the camera on and tell Wolff that The Naked Brothers Band sucked and that the Jonas Brothers were always better than them before that lightning actually shot out of his fingertips and annihilated whatever extras were around.

“In this spellbinding thriller, a sleepy Norwegian town erupts after an American backpacker, Eric, is arrested. Witnesses claim a teen died after touching the stranger, and that he inexplicably started a fire that engulfed a farm. He warns a psychologist, Christine, that he has supernatural powers, and that anyone who gets too close to him dies. Is Eric a liar, a freak of nature, an angry god? Determined to find the truth, Christine draws nearer, and what she finds is beyond her wildest imaginings…”

Mortal hits theaters and VOD on November 6, and it’ll arrive on Blu-Ray and DVD four days later. Pro-tip: we highly recommend you don’t seek out extra clips from this film on YouTube, because you’ll probably be heavily spoiled by some of the other recommended videos. Then again, that’s what happens when you have staggered releases in other countries, but it’s still disappointing!