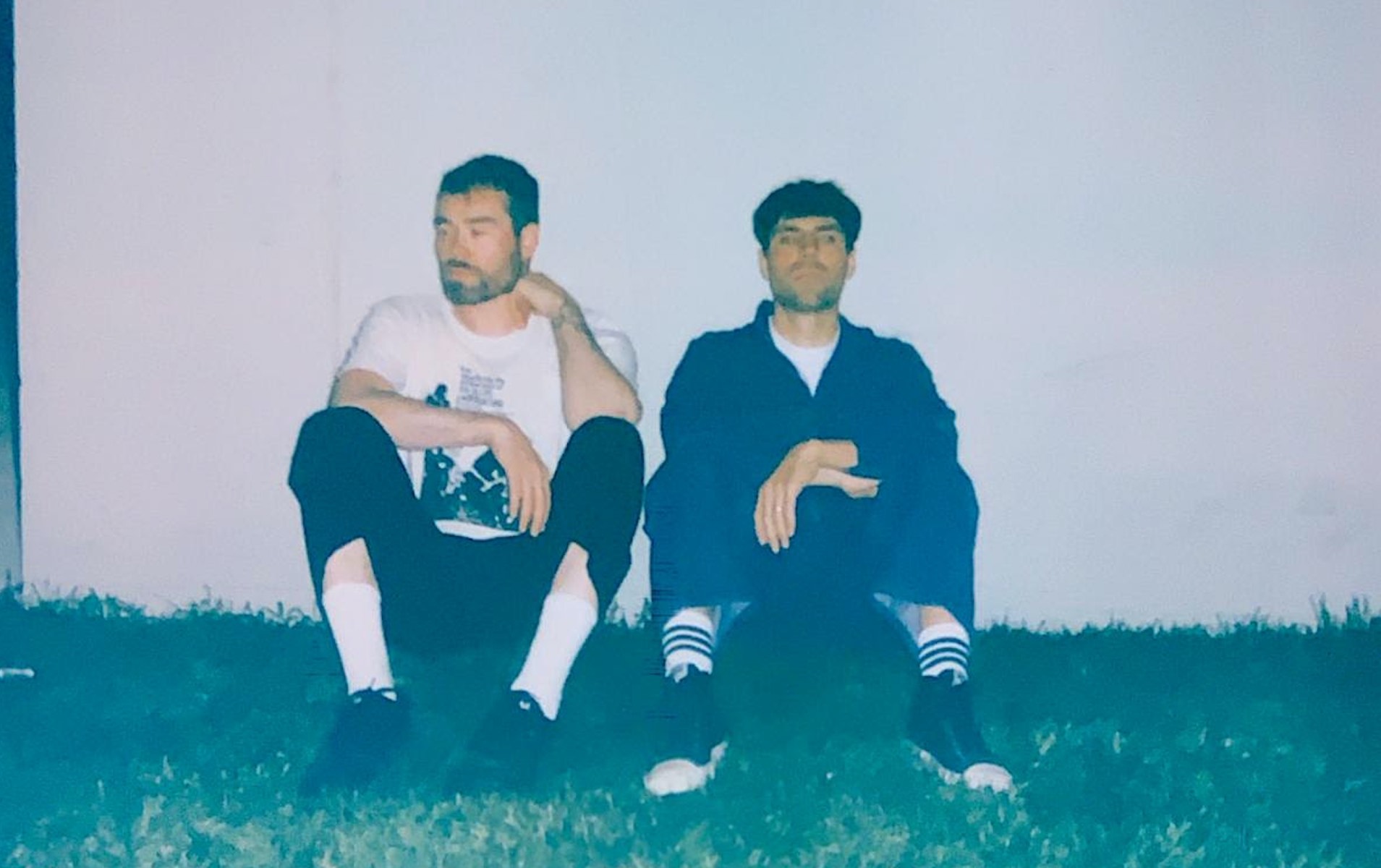 Those of us who graduated with honors from Peter Hook University understand that sometimes a simple bass line can provide the inspiration, and then foundation, for an entire song. That seems to be the case here with Mall Daze’s debut single, a rousing spin of daydreaming modern rock called “Ten Favorites.”

“I guess this bass line felt cool and the song just fell together and almost started playing itself,” says Mall Daze vocalist and guitarist Tyrell Tompkins. “It feels kind of new wave or ’70s punk to me, and it just reminded me of songs that I consider driving songs at night with windows down. I harken back to leaving my girlfriend’s (now my wife) house as a teen and daydreaming about a future with cool friends and nothing but this soundtrack to your life pocket of (ten favorite) songs that are only right at a perfect time of a late dusk sort of evening.”

We’ll guess that classic like “Age of Consent” and “Inbetween Days” are on that list. Because they’re on ours.

Mall Daze are billed on social media as a “mutt-wave dark indie dream pop duo from Alaska by way of Washington,” with some member ties to indie-pop band Lavoy, and that all works for our research department. “Ten Favorites,” with its slinking bass line and hazy smokescreen sheen, is the first single off the band’s debut full-length album, Ash House, out October 16.

We’re excited to hear some more. They now have nine favorites left to show us.