Disney+ has found its ‘Ms. Marvel’ in Iman Vellani 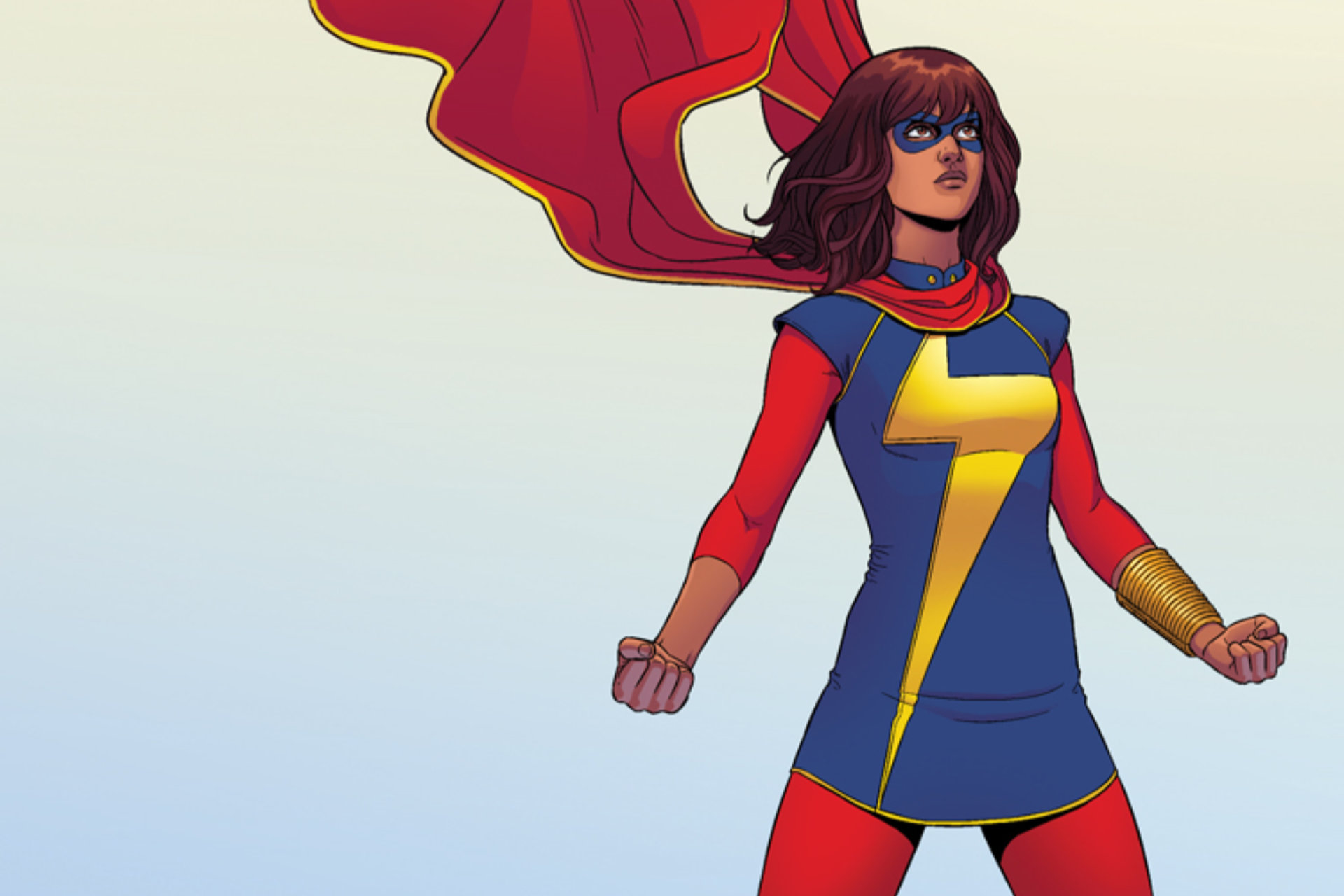 Even if the works are gummed up for theatrical releases on the Marvel Cinematic Universe slate currently with the COVID-19 pandemic, there’s still lots for fans to look forward to in the future coming to the small screen. Over the past month, Marvel announced that Orphan Black star Tatiana Maslany would play the Marvel Universe’s greatest lawyer in the She-Hulk Disney+ series, and they also stealthily announced that Nick Fury would be getting his own series as well. This week, there was that bonkers WandaVision trailer that aired during the Emmys, and now, it seems that Marvel has found the young actor who will bring Kamela Khan, Ms. Marvel herself, to life.

According to Deadline, newcomer Iman Vellani has been cast as the Pakistani-American teen superhero in her upcoming Disney+ show, which will have installments directed by Bad Boys for Life directors Adil El Arbi and Bilall Fallah, alongside other directors Sharmeen Obaid-Chinoy and Meera Menon. The New Jersey fan-turned-hero has only become even more popular in the last month, as she was one of the main characters of the top-selling Avengers game that hit store shelves in September. Vellani doesn’t have many credits to her name, but she did work as a part of the Next Wave committee at last year’s TIFF, so that’s pretty goddamn cool. But Marvel’s usually pretty good about calling their shots with regards to unknown talent — remember, the last one was Tom Holland, and that only worked out well for everyone involved.

The stakes may be a little higher here than another Peter Parker, though: Khan would be the first Muslim superhero brought to screen in the MCU, which would be an enormous step forward for the genre as a whole in terms of representation. Deadline claims “[t]he plan always was to stay true to the character in finding the right actress to play the role, even if it meant offering a person that was not well known to the public.” It seems like a smart idea, all things considered, and we can’t wait to see how this one turns out.