‘The Craft: Legacy’ trailer is here to hex your Tuesday 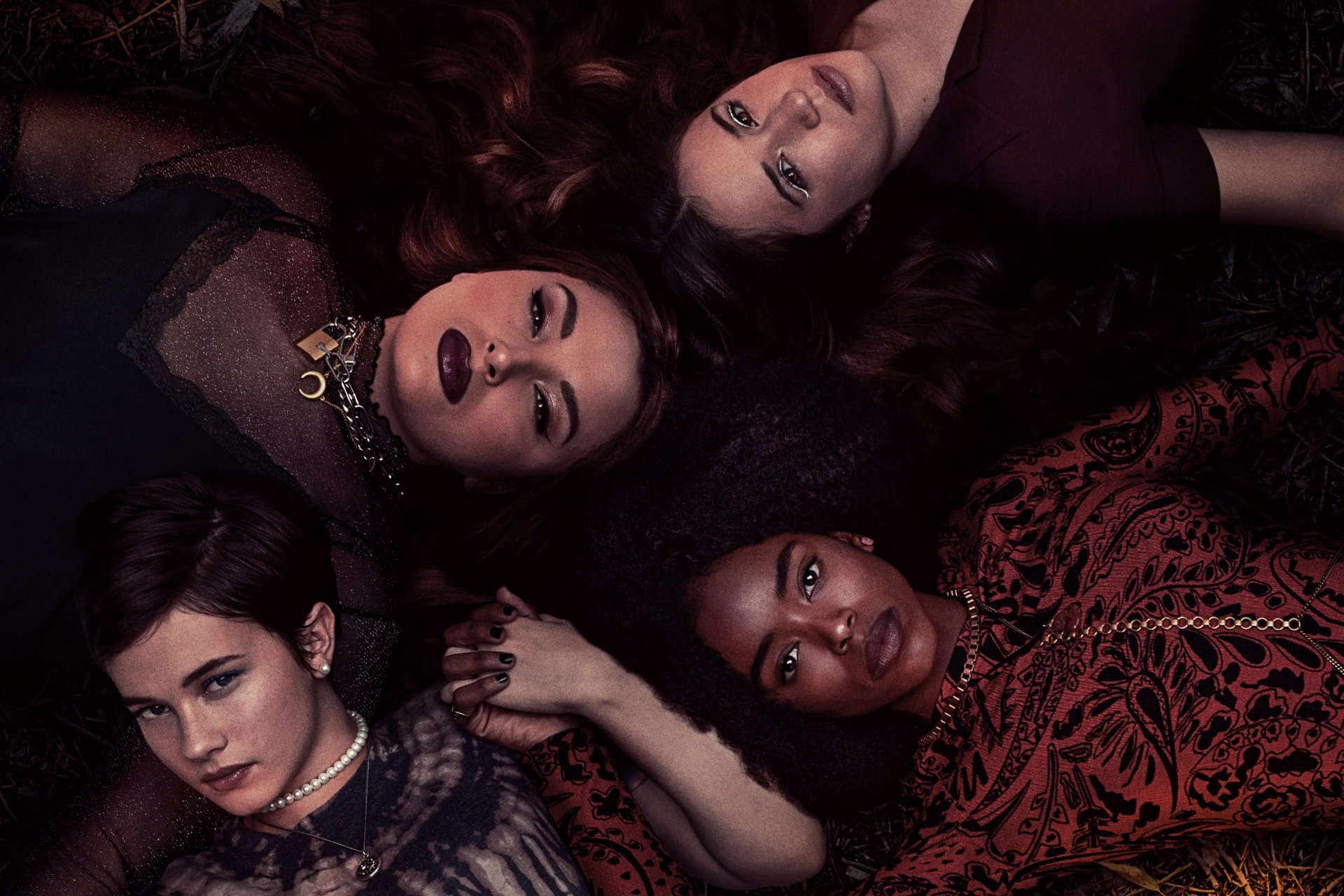 Despite all the general chaos that 2020 has wrought upon our lives and the world at large, there’s still one thing we can count on: Legacy sequels to cult horror properties meant to stir the last molecules of serotonin floating around in the brains of thirty-something nerds who grew up with them. This time, it’s The Craft’s turn, as Blumhouse and Sony dropped the trailer for The Craft: Legacy, a sequel that’s been 24 years-in-the-making. It’s directed by Zoe Lister-Jones (Band-Aid) and sports a cast of young talents and David Duchovny. How bad could it be? Well, not too bad. It might disappoint some old-school goths, but that’s what you get when your subculture ebbs and flows with the times over the course of the 24 years it took to drum up the interest for more stories in this universe. It’s fine!

Here’s a brief synopsis, which won’t tell you very much about what to expect or if any OG Witches are gonna show up in this one, but it will tell you that Blumhouse is responsible for this:

“In Blumhouse’s continuation of the cult hit ‘The Craft,’ an eclectic foursome of aspiring teenage witches get more than they bargained for as they lean into their newfound powers.”

The Craft: Legacy hits video-on-demand platforms on October 28. Witchy folks, if you want to ensure that this movie is as good as humanly possible, now’s the time to start doing charms and such to forestall any potential disappointment. We know Samhain gatherings are gonna be few and far in between, but given that the baseball season is over, there’s got to be a diamond big enough out there for you to use (just make home base one corner of the pentagram, and you should be all set).