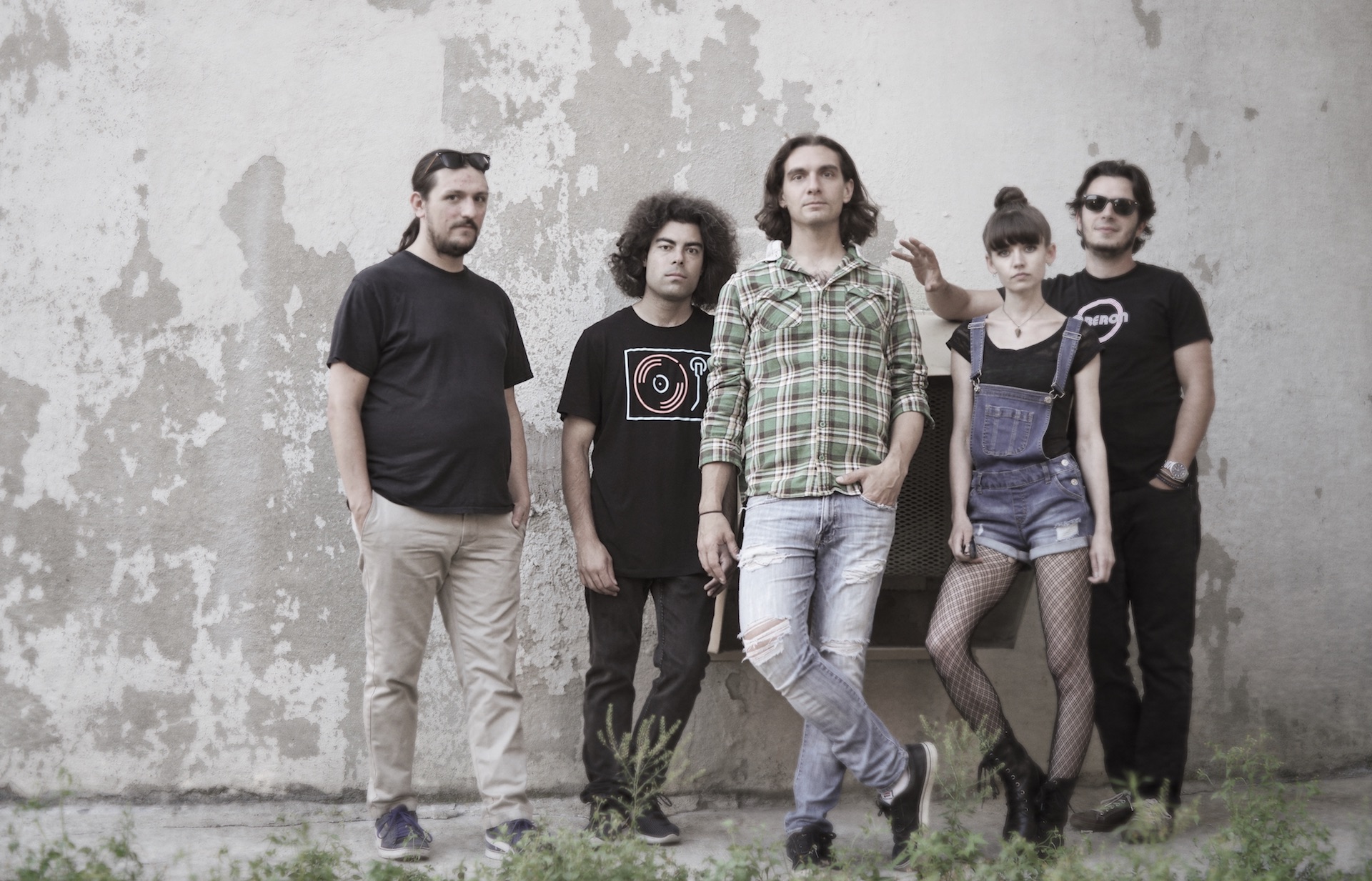 The one, true silver lining of 2020’s massive quarantine is that it gifted bands ample hours to shoot scenes for their new projects roughly “seven million times.”

While most folks spent their year watching bread dough rise, Gold Hoax saw the abundant at-home time as the chance to shoot scenes for a carefully-timed lyric video, laden with crafty DIY video effects. After plans to drop their debut EP in the spring were thwarted by the COVID-19 pandemic, the Boston group shifted their efforts towards “Your Heart from the Inside,” released earlier this month.

“When the realization that there would be no in-person shows in 2020 finally settled in, we started looking for ways to move forward,” guitarist and vocalist Nico Rivers tells Vanyaland. “I think we were all hungry for the feeling of making music together and that feeling of connection. Exchanging the props was the first time any of us saw each other in months.”

A true artifact of this unprecedented era in the music industry, the vid sews together individual pieces of each member’s at-home recording, making for a precise visual peppered with bubbles, balloons, and childhood toys that magically pass between frames.

“When Nico and I sat down to sort the logistics of shooting a video over zoom, things escalated quickly,” adds singer Emily Graham-Handley. “I think the level of detail speaks to just how unemployed we were at the time. We found a bunch of stuff around the house to put lyrics on. We went through Nico’s old action figures and toy cars. We brainstormed ways to fling objects from one Zoom box to another. Then we recorded everyone’s part seven million times until we got the timing right.”

Honestly, it’s likely the most admirable and thorough use of Zoom this year has seen thus far. View the final results below.