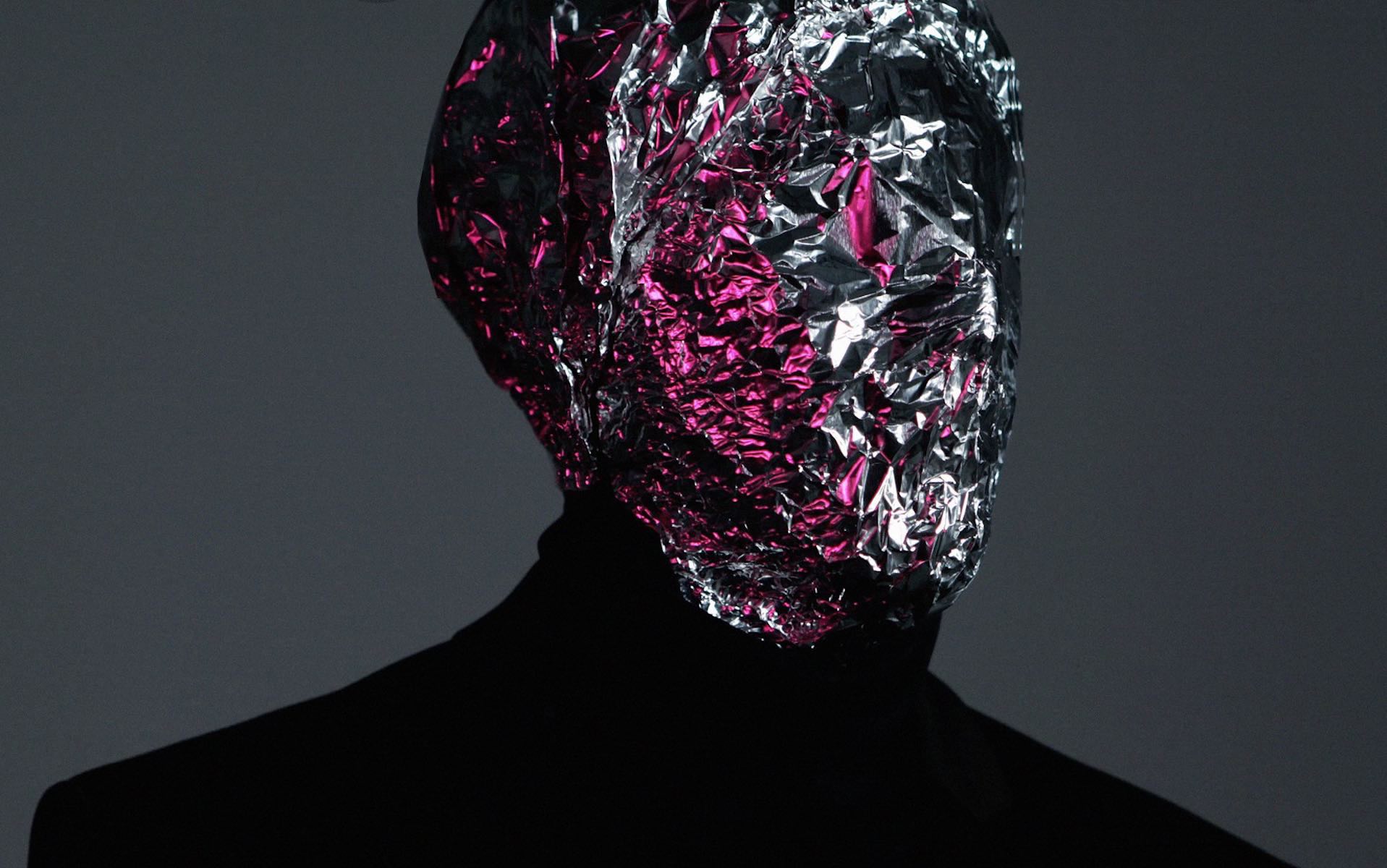 With a warped electronic wobble that never loses its step and a black gloss coated over his unique brand of alt-pop, the aforementioned “existential crisis” is one that zigs and zags across his musical soundscape, where myriad styles and sounds create an intoxicating sonic cocktail. The latest offering from his forthcoming self-titled EP, out October 14, “Lost” follows May’s “Fault Lines,” and forges a new kind of mechanical-pop sensitivity. It feels cinematic in its construction and presentation, an inward exploration of an artist used to hovering over the board to fine-tune the work of others, and lyrically centers around losing your footing outside the context of a relationship.

“I combed through a mountain of half-finished ideas, pages of lyrical snippets and after a few months of intense pre-production I landed on a core group of songs and a ‘textural signature’ that felt as honest as it could be,” says Fischer King about his new EP. “Ultimately I wanted everything to feel just ever-so-slightly bent.”