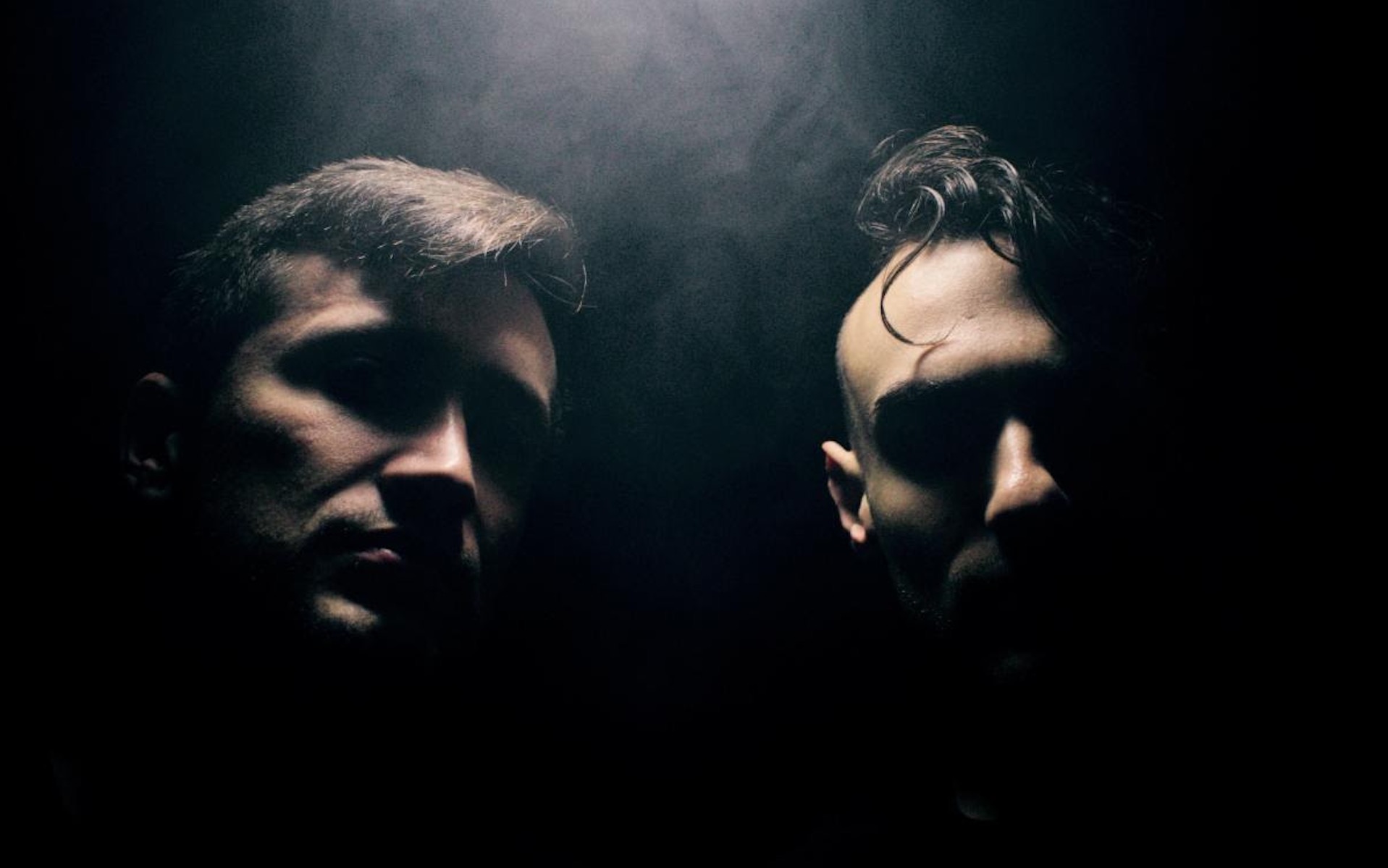 “Soft Winds,” the new single from Brooklyn electronic duo Bottler in collab with Samurai Velvet, hits a few different ways. The first is the polished, smooth-glitch production from the former, a pinwheel of eclectic electronic-pop that rides an alt-pop current without ever falling too deeply into various subgenres of darkwave, trip-hop, and beats. Another is the lyrical spin by Samurai Velvet’s Saige Smith, who flips the track into a tale born of infidelity and betrayal as she somersaults the lines “Everything you say / Gets back to me / And everything you do / Gets back to me.”

It’s a trip on multiple levels. And when Smith drops “I have all the power to make myself free,” the empowerment takes hold.

“The instrumental began while on a trip to the tropics,” say Bottler. “There are some places in the world whose beauty is unfathomable until you’re in the middle of it. The song materialized in a day, on just the few instruments that were brought along. The goal was to capture the feeling of being in awe at the beauty of nature around us. Sounds from the wildlife outside our windows are sprinkled throughout the track, from the birds singing to their babies at night, to the waves crashing on rocks beneath us.”

They add: “When our friends in Samurai Velvet caught a glimpse of the track, they were moved and eager to collaborate. Saige was dealing with infidelity for the first time and wrote some lyrics to accompany it. The song is about reclaiming lost power in a relationship and taking control of the narrative. That energy evolved easily out of our dynamic, hard-hitting production.”