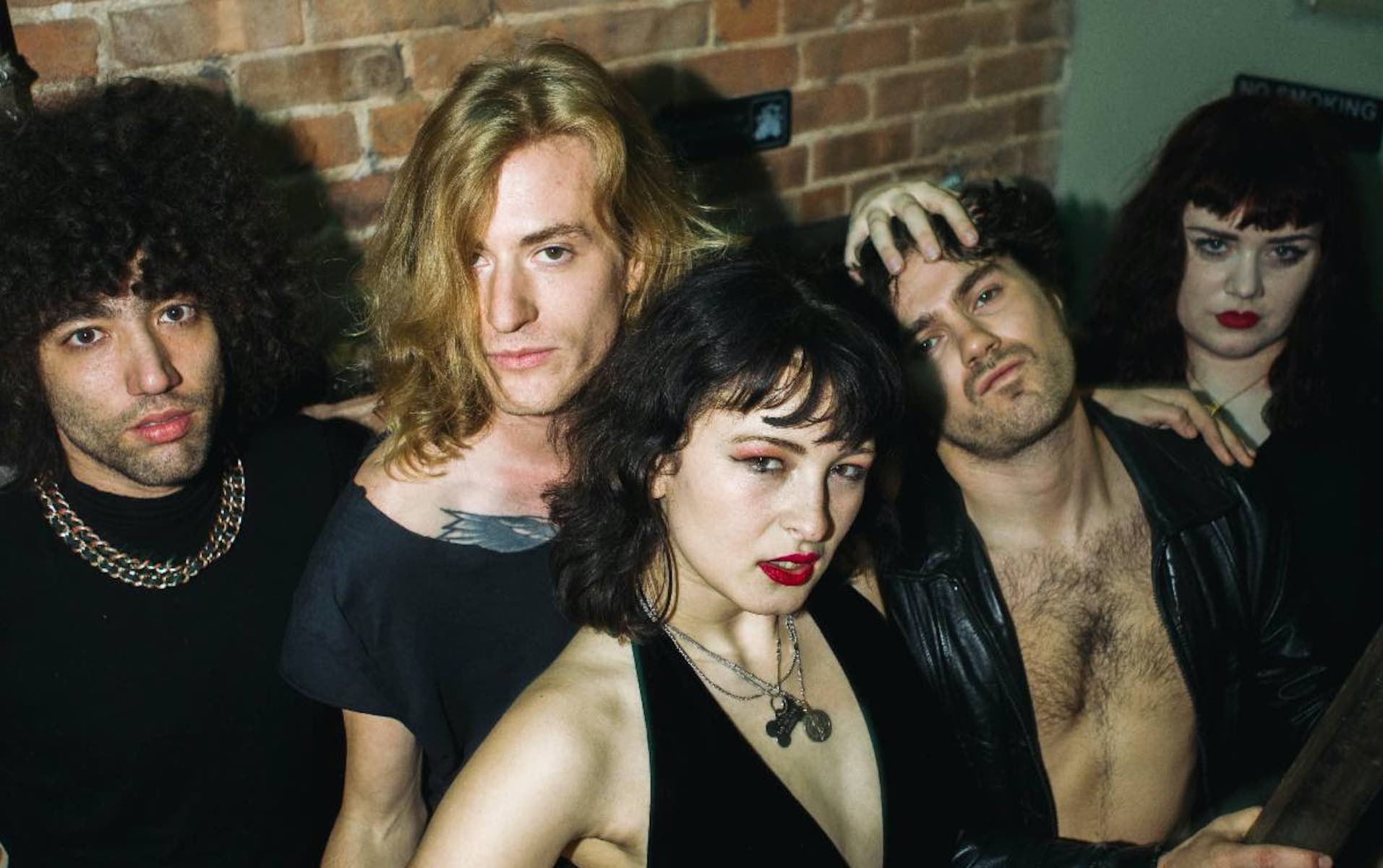 These times sure are uncertain (a brand reminded us of that over the weekend), but actin’ the fool is something many of us can count on, either from ourselves or those around us. For Miranda and the Beat, actin’ the fool gives way to the Brooklyn garage-soul’s fiery new single, “Such A Fool,” which gets the table-setting treatment in video form today (September 14) before the sizzled track is unleashed digitally and on 7-inch vinyl this Friday via Third Man Records.

In the visual — filmed by Nate Turbow, starring vocalist Miranda Zipse and a handful of muppets, and complete with an intro by living legend soul DJ and party producer Jonathan Toubin (who is wonderfully listed an an “emergency contact” on the band’s Instagram — “Such A Fool” takes on a boost of life during New York City’s pandemic age.

“The world has been through a lot in the past six months, and the music and art that will emerge will certainly reflect the times,” says Zipse. “I am excited to see the creative ways that artists adapt and reinvent their mediums and processes due to limited resources. ‘Such a Fool’ was written before COVID, but I made the music video in quarantine at home in New York City. Being very limited in what I could do with the resources I had forced me to create something I would have never normally created.”

“Such A Fool” marks the debut 7-inch for Miranda and the Beat, and it looks like a keeper. Pre-order it via Third Man, and keep those eyes locked to the video below.