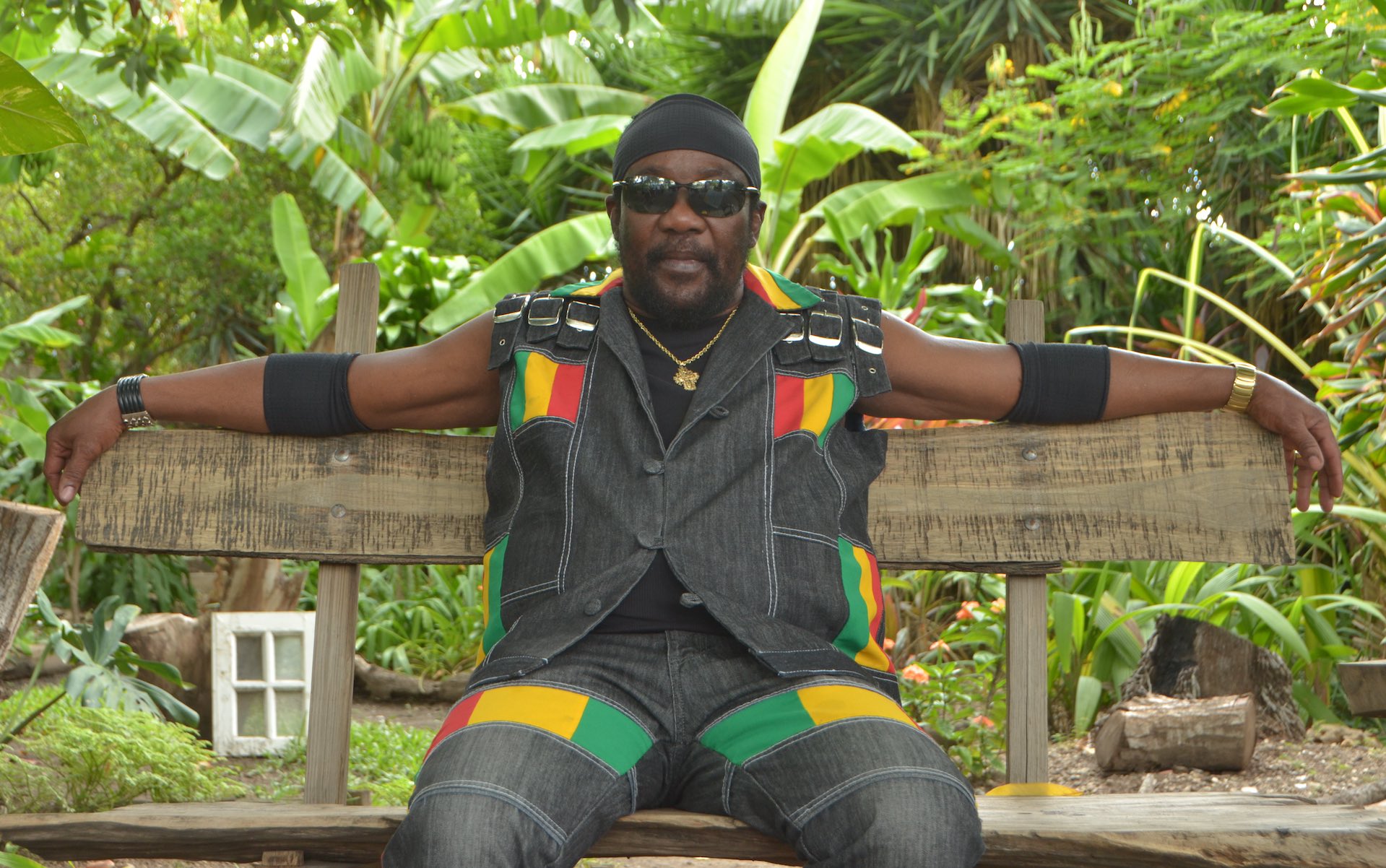 Jamaican legend “Toots” Hibbert, known for decades of work popularizing reggae, ska, rocksteady, and soul as the force behind Toots and The Maytals, has died. He was 77.

The family of Hibbert, born Frederick Nathaniel “Toots” Hibbert, posted the news to social media early Saturday (September 12), revealing that he “passed away peacefully” last night (September 11) while “surrounded by his family” at a hospital in Jamaica. The cause of death has not been made public, but Hibbert was recently hospitalized and in intensive care, with reports indicating the family was awaiting the results of a coronavirus test.

Toots and The Maytals released their latest album, and first in 10 years, titled Got To Be Tough on August 28. Vanyaland hyped the album’s fight-song title track in June.

The New York Times called Hibbert “a father of reggae”, and in 2010 he was ranked #71 in Rolling Stone‘s “100 Greatest Singers of All Time.”

“It is with the heaviest of hearts to announce that Frederick Nathaniel ‘Toots’ Hibbert passed away peacefully tonight, surrounded by his family at the University Hospital of the West Indies in Kingston, Jamaica,” the family’s statement reads. “The family and his management team would like to thank the medical teams and professionals for their care and diligence, and ask that you respect their privacy during their time of grief. Mr. Hibbert is survived by his wife of 39 years, Miss D, and his seven of eight children.”

Trojan Records was among many to pay tribute to Hibbert, tweeting: “We are so sad to hear of the passing of Toots. A true pioneer who changed lives and brought so much joy through his music. We have lost a true legend. Your music will live on forever Fredrick Nathaniel ‘Toots’ Hibbert.”

Ziggy Marley posted a statement to Instagram, that read in part: “I spoke with him a few weeks ago [and] told him how much i loved him and what he means to me. We laughed and shared our mutual respect. I am fully in sorrow tonight. I will miss his smile and laughter [and] his genuine nature. [Toots] was a father figure to me; his spirit is with us [and] his music fills us with his energy. I will never forget him. #foundingfather.”