Vince Vaughn gets ‘Freaky’ in this body-swap horror trailer 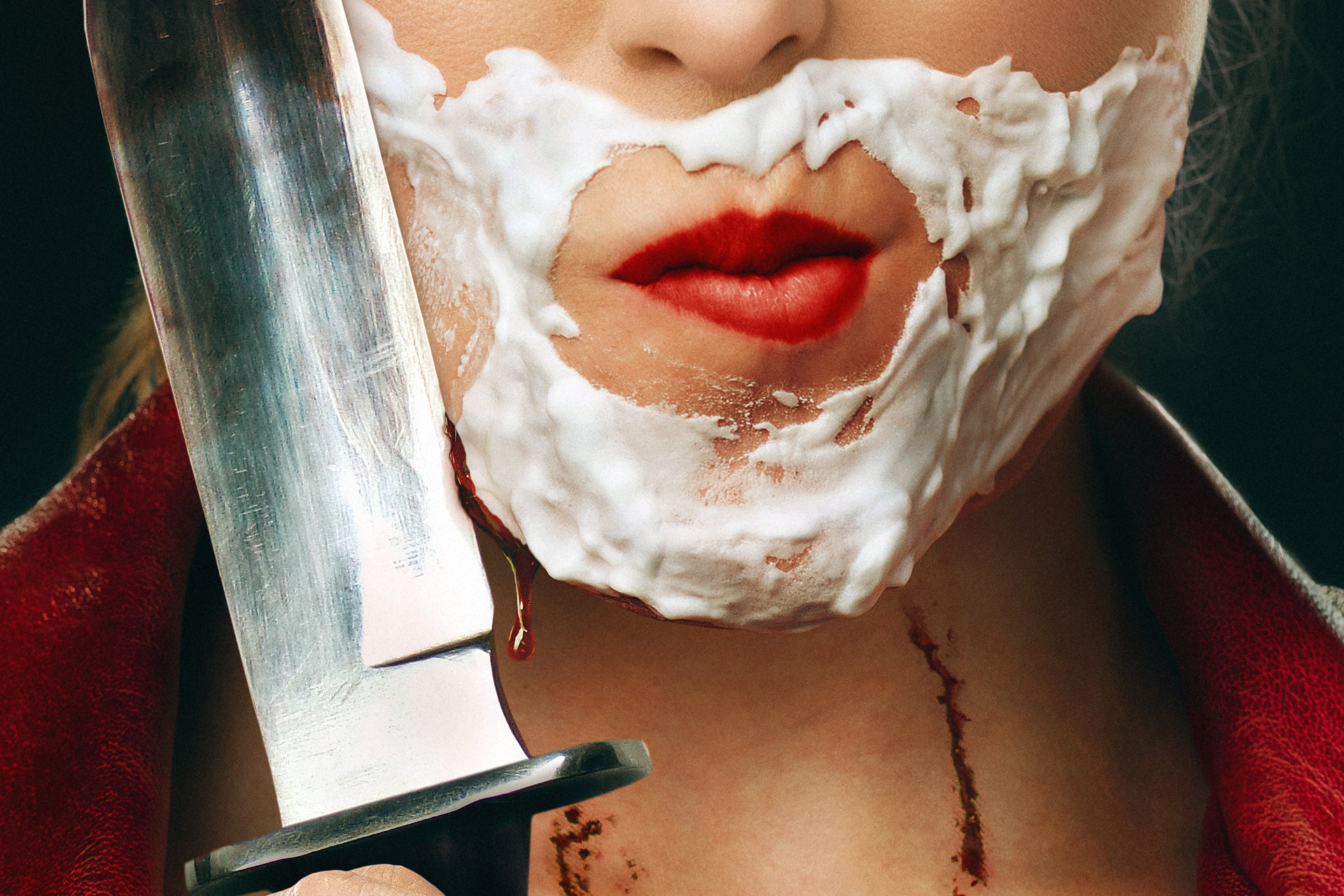 If there’s one dude out there who can re-appropriate some classic rom-com plots and transform them into reasonably effective campy horror films, it’d probably be Christopher Landon, the man behind the Happy Death Day series. They’re wacky good times, regardless of how much of Groundhog Day got lifted in order to make them, and they’re full of charm and wit as well as thrills and chills (though it helps when you have a showstopping performance from an actor like Jessica Rothe at the core of your film). Now, Landon’s put his own twist on the Freaky Friday formula with Freaky, a movie in which a teenage girl swaps bodies with a serial killer, who just so happens to be played by Vince Vaughn. Yeah, the Vaughnissance continues unabated. Universal dropped a trailer for the film earlier on Thursday, and boy, it looks like goofy as hell and we are here for it.

“Seventeen-year-old Millie Kessler (Kathryn Newton, ‘Blockers,’ HBO’s ‘Big Little Lies’) is just trying to survive the bloodthirsty halls of Blissfield High and the cruelty of the popular crowd. But when she becomes the newest target of The Butcher (Vince Vaughn), her town’s infamous serial killer, her senior year becomes the least of her worries. When The Butcher’s mystical ancient dagger causes him and Millie to wake up in each other’s bodies, Millie learns that she has just 24 hours to get her body back before the switch becomes permanent and she’s trapped in the form of a middle-aged maniac forever. The only problem is she now looks like a towering psychopath who’s the target of a city-wide manhunt while The Butcher looks like her and has brought his appetite for carnage to Homecoming. With some help from her friends — ultra-woke Nyla (Celeste O’Connor, ‘Ghostbusters: Afterlife’), ultra-fabulous Joshua (Misha Osherovich, The Goldfinch) and her crush Booker (Uriah Shelton, ‘Enter the Warriors Gate’) — Millie races against the clock to reverse the curse while The Butcher discovers that having a female teen body is the perfect cover for a little Homecoming killing spree.”

Freaky arrives in theaters on November 13. Yes, that is a Friday, just in case you were wondering.