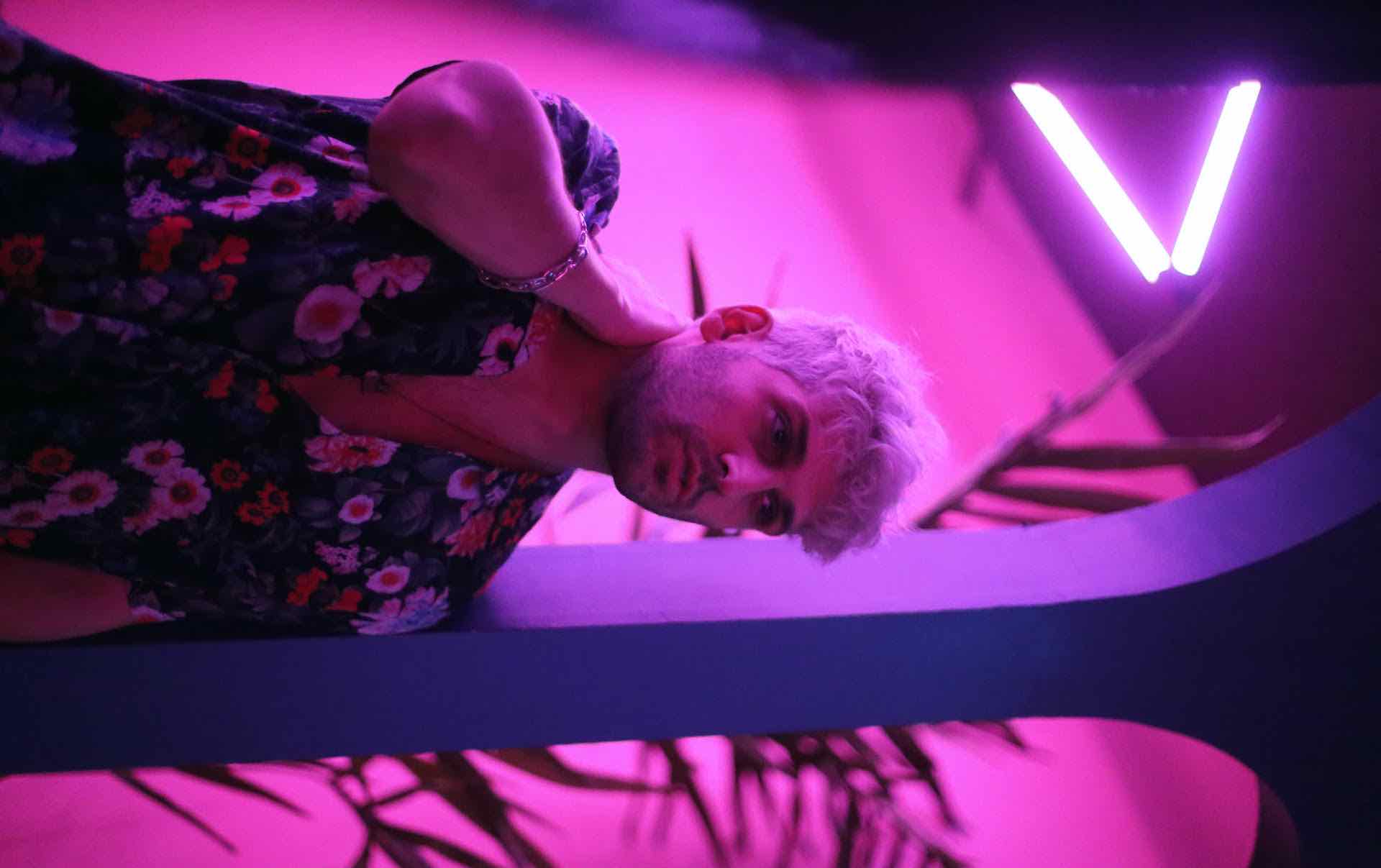 There’s a real explosion of modern alt-pop creativity emanating out of Toronto lately. In recent weeks we’ve hyped superb new tracks from Nyssa, Kitsuna, Moscow Apartment, MONOWHALES, and others, and the latest to crash our playlist comes from Sam Louis.

The Toronto-based, Thunder Bay native hits this week with a new track called “Shiny”, and the alt-R&B cruiser is exactly that. It’s also about self-love and self-care, reflected through a healthy relationship.

We could all use some of that sheen.

“‘Shiny’ is about finding someone who gives you a glossy new layer of confidence and shows you the best version of yourself,” Louis says. “Love doesn’t always mean broken; sometimes there is light that’s been shining right in front of you. My new song is about finding that person who wakes you up and levels you up.”

Louis adds that the track, which you can hear via Spotify below, is also “not just about being in love, but about loving yourself. That feeling of subconscious bliss coupled with power sparking new confidence. The song is meant to leave you glowing from start to finish, as it continuously reminds us just how golden we all are.”

“Shiny” will be featured on Louis’ forthcoming sophomore album 8 Ball, which he says will be rolling out soon. We’re cued up.