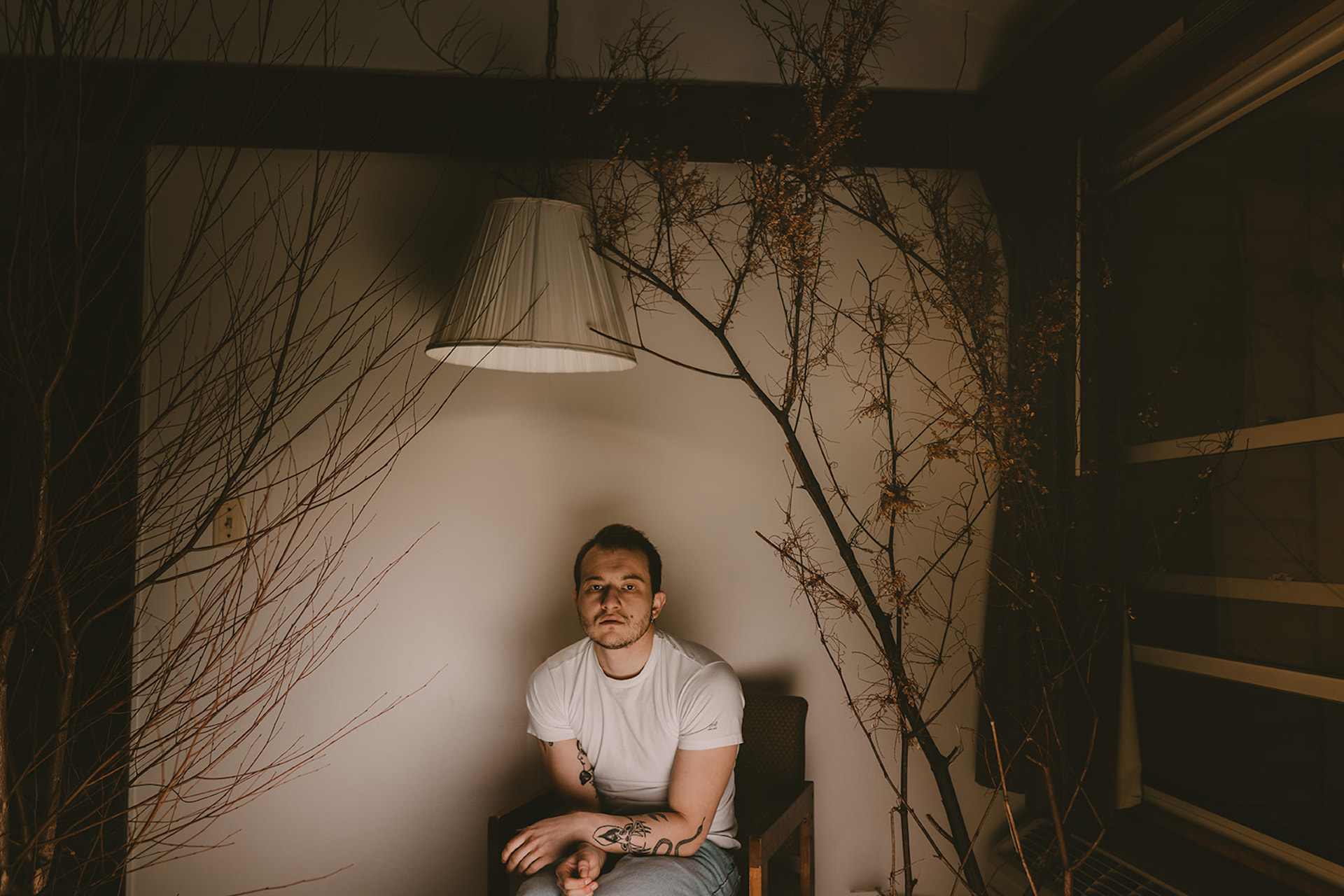 Songbirds are made to migrate — to flit and flutter between states and stages, fueling up on unglamorous gas station sandwiches and greasy diner chow in between. Sometimes, though, the world isn’t so accommodating of traveling troubadours, as Izzy Heltai recently discovered

“I was in Pittsburgh one night in early June. At this point, I’d been touring for about a month and a half and was pretty drained,” Heltai shares. “As a rule of thumb, many of us road trippers, car campers, or just plain ol’ masochists know that it’s Walmart’s common practice to allow overnight parking for the purposes of a good night’s rest. This was the night I learned it’s apparently not a nationwide policy.”

Yet instead of turning sour, the track leans towards lighthearted Americana; “Songbird” trades the dull moments of tour life for an optimistic view of open highways and spirits as high as Heltai’s vocals at the tail end of the chorus. It’s a tried-and-true take about living on the road that’s nearly too rosy to be real.

Press play on his journey below.