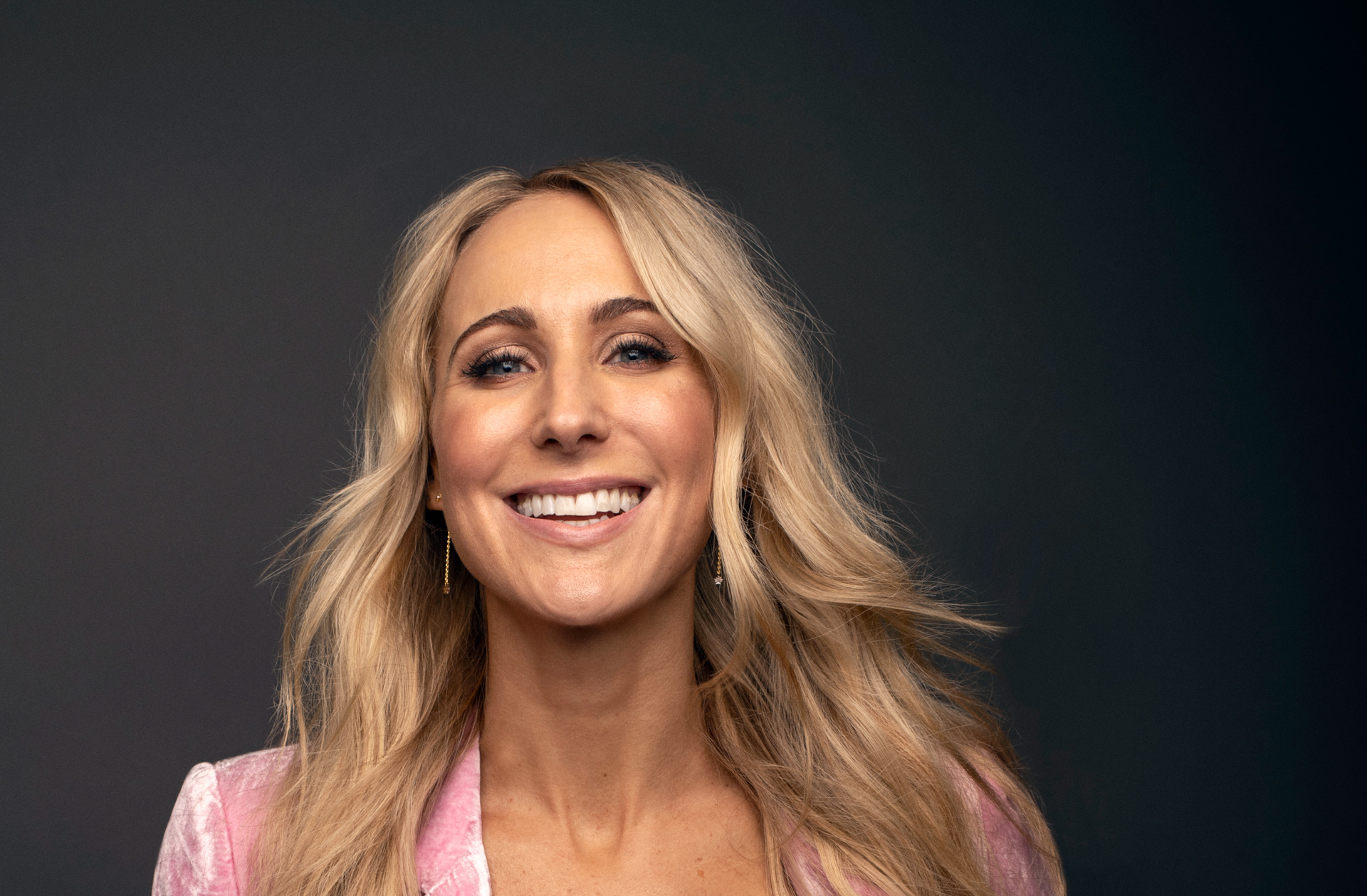 The last time Nikki Glaser went to a drive-in was back 1993 to see Jurassic Park, so she isn’t too sure of what to expect when she makes her way to Cape Cod this weekend. All she knows is that she’s excited, and terrified in the best possible way, to finally perform a headlining set again.

After months of staying with her parents in her childhood home in St. Louis, Glaser is hitting the road for her four-city Bang It Out(side) tour, which touches down at the Yarmouth Drive-in on Saturday (August 29). While she is eager to make her way back to the stage to do what she loves, Glaser isn’t shying away from the fact that the craft she toned so mightily for more than the last decade may not be as easy to get back into the groove of as it used to be — but that’s also what has her so excited for it.

“I’m excited to get out there and do stand-up again, even though it’s been so long since I’ve done it,” Glaser tells Vanyaland. “It’s like breathing new life into stand-up for me, because it became such a second nature for me, and almost pedestrian, because I wasn’t really thrilled by it anymore. It was still very rewarding and I enjoyed performing, but it got to the point where I could be talking to a friend about something, stop the conversation, go do a show for an hour, then come back and continue from where we left off. I could just do it in my sleep, and now I don’t know if I could do that because it’s been so long, and that gives it this new excitement that I really haven’t felt since I first started.”

To add to the fun of getting back out on the road, Glaser is pumped to have the opportunity to perform with her friends again, and for the first time ever, make it a bit of a family affair, as well.

Equipped with some new material that she’s written during the pandemic, in addition to material she had worked out before the shutdowns, and once again working with her best friend and fellow comic, Andrew Collin, the show won’t solely be a stand-up gathering. Coming along for the multi-state journey will be none other than Glaser’s guitar-wielding father, E.J., who will provide a healthy dose of his well-polished cover tunes, ranging from Wilco and James Taylor to The Beatles and Gnarles Barkley, to bring a different vibe of entertainment to the lot.

Although she has spent the entirety of the pandemic stuck indoors with her dad, Glaser is excited to see her father get the chance to perform on a larger scale, instead of his usual settings of local St. Louis bars, grocery stores and nursing homes.

“He’s getting older, he’s an incredible music performer, and he’s just never performed on this scale before, and I don’t know much longer he’s going to be around, especially with COVID literally in the air. He could be gone any second, so why not [make this happen]?” says Glaser. “He also has more energy than me. He’s 66, but has the energy of a 20-year old, so when I was thinking about how daunting going to four different cities in four consecutive days would be, I knew he’d be up for it and love it so much. I also forgot to get him a birthday gift, so I threw this tour in as a gift, and that’s making up for a tie I didn’t buy him.”

Having lived in New York before heading home earlier this year, Glaser admits that she had become a bit spoiled when it came to stage time, which in turn changed her approach and writing style to more of an in-the-moment writing style on stage. Now, since the option of that kind of stage time is still not really on the table, she’s had to return to the approach she had when she first started doing stand-up, whether it be meeting up with local comics in St. Louis, going through notes or listening to old sets.

While she admits that it’s been a challenge to shift the approach she’s gotten so used to over the years, the adjustment has forced Glaser to re-evaluate her relationship with stand-up, and she’s hopeful for the kind of material that comes out of this new — or old — approach.

“When your gyms are closed, you have to do a home workout,” says Glaser. “All of my gyms are closed, and it’s not easy to shift your entire approach, but it will yield a new type of comedy from me, I think. I’m excited to see what comes out of this return to how I approached stand-up when I first started.”

If the pandemic has taught Glaser anything about her career in comedy, it’s that stand-up used to be all that she lived for, but there may come a time where she has to live without it. While she does have the hunger to branch out and write books, delve into her broadcasting career and create TV shows, she’d be okay with stand-up taking a backseat — but she’d still prefer not to.

Come whatever may, Glaser is excited for the chance to at least get back on stage on a larger scale this summer, and as she makes her way over to the Cape this weekend, she’s just looking forward to doing what she’s always done and make people laugh again.

“It’s lonely just doing a podcast and speaking into the ether,” says Glaser. “With that immediate thing of seeing people’s faces, or hearing their car horns honk or whatever, I’m looking forward to being a live entertainer again, and I’m looking forward to the camaraderie I have with my fellow performers that I have assembled for these shows. There have been some good things that have happened for me with this pandemic, but not only did I sort of lose my career, but also my social circle, and I’m excited to feel at least a little bit of normalcy back on the road.”