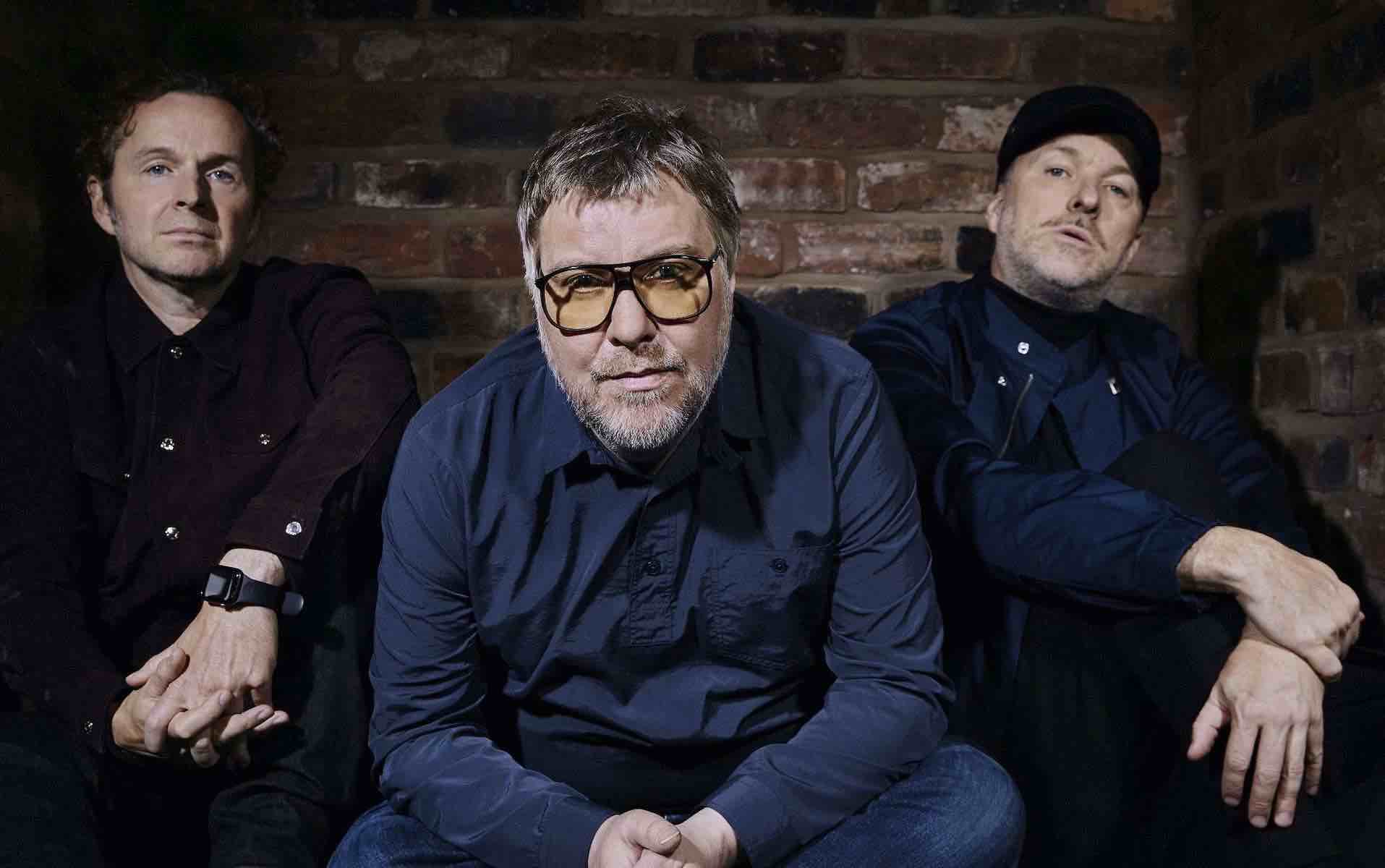 Doves are aiming for a tune trifecta before their new album hits month. The reformed British band have today (August 27) unveiled their third single of 2020, a psych-tinged number called “Cathedrals of the Mind.” It follows July’s upbeat “Prisoners” and June’s rousing comeback single “Carousels”, as Doves continue a resurgence that began with a handful of live shows last year.

On September 11, Doves will release their new album The Universal Want, their first LP since 2009’s Kingdom of Rust. Pre-order it here.

“The album has got the stamp of ‘the time’ all over it,” Doves write. “Everything on the album is an echo. It’s an echo of what we were going through at the time. Getting back together, the Royal Albert Hall and everything else.”

Get into their new one below via Spotify.

Doves also recently announced a string of tour dates across the Atlantic for the early part of 2021. Check out the show info below. Unfortunately, any hope of the band coming over to the U.S. anytime soon has been dashed.