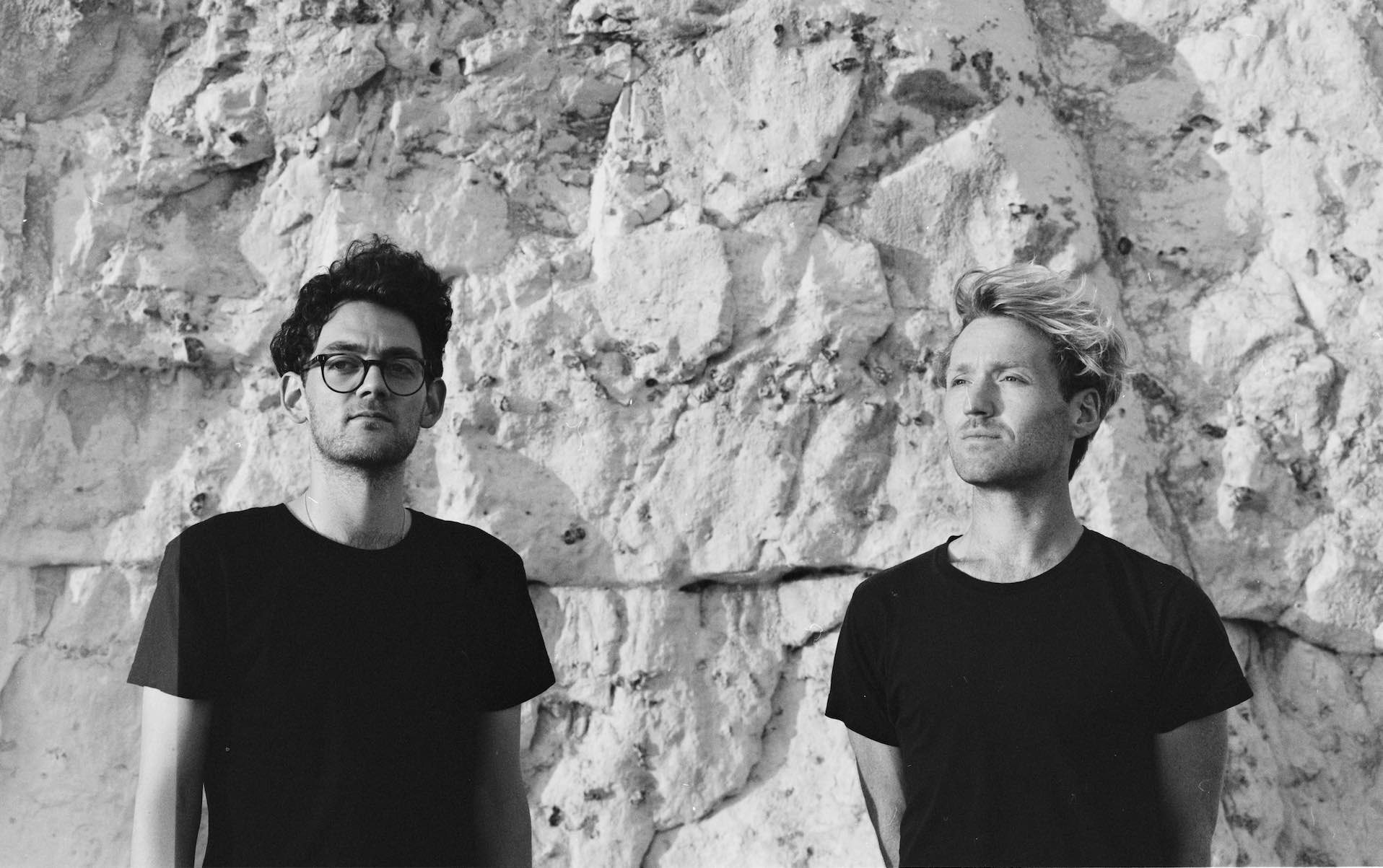 It’s easy to get lost in the dream-like flow of Hi Frisco’s magnetic new single “Headspin”. Featuring Charlotte Spiral’s Amy Spencer on guest vocals, the English indie-psych duo’s latest creates a bit of its own type of sonic world building, all adding to the excitement over their forthcoming October 9 debut album, Goodbye, Blue Monday.

With “Headspin,” Hi Frisco’s growing knack for technicolor atmospherics that swirl around an indie rock foundation evolve all the more vibrant. As such, the song itself needed its own time to blossom accordingly.

“‘Headspin’ was a song we’d had demo’d for a while but got round to recording it quite late in the album process,” Hi Frisco say. “In our heads it was supposed to sound like a cross between LCD Soundsystem and the Shirelles but kind of mutated into its own thing, part low slung groove with coldwave synths and part doo-wop harmonies and crooner-ish lead vocals.”

Part of its late bloom could be attributed to finding the perfect foil in the lyrical plot line of a relationship’s end, as viewed from both sides.

“Lyrically it’s a love song that was always written to be a duet offering the view of a defiant relationship, struggling against the anxiety and stress of modern life from both perspectives,” the band adds. “We spent a while trying to find the right person to match up with the imagined voice in our heads, luckily our friend Alice introduced us to Charlotte Spiral and she more than delivered.”

Take a twirl around “Headspin” below.