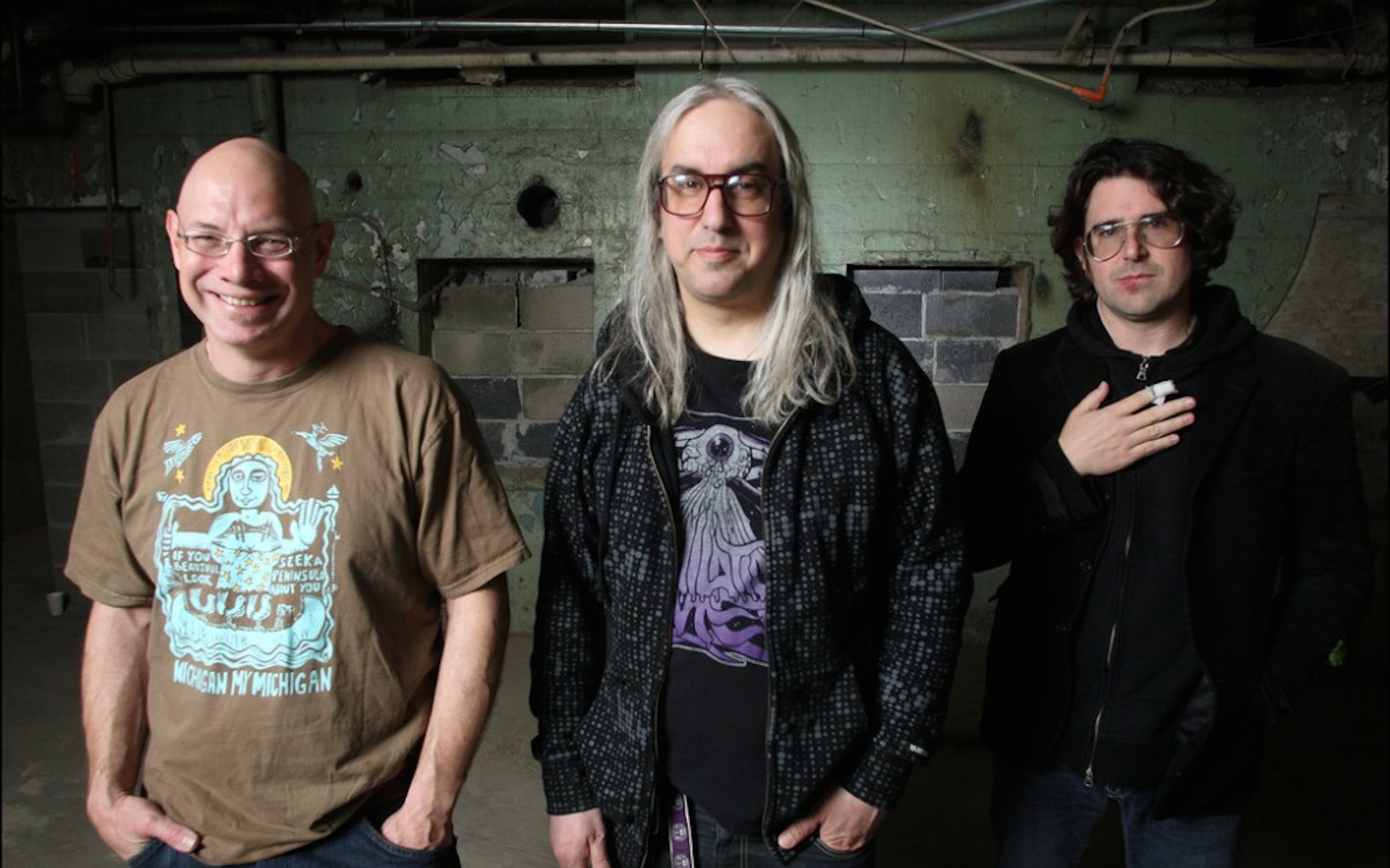 As summer marches on in the age of the pandemic, outdoor shows are becoming more and more frequent. Yo La Tengo just played two nights out in MASS MoCA, the Yarmouth Drive-In on Cape Cod has ramped up its performer lineup, and bands like Guster have hit the outdoor circuit in New Hampshire.

Now, we can add Dinosaur Jr. to the great outdoor concert poster, as the Massachusetts guitar rock band have announced two socially-distanced shows for next month: September 11 at South Farms’ Twilight Concerts on the Farm in Morris, Connecticut; and September 12 for Drive In Live at the Cheshire Fairgrounds in Swanzey, New Hampshire.

The Connecticut gig will be hosted with pre-assigned “guest grids,” limiting attendee interaction, similar to the MASS MoCA set-up. The New Hampshire show is a drive-in concert where each vehicle can host up to five people for a single ticket price, and guests can hang out at their cars.

Both shows are billed as “limited capacity,” and tickets go on sale Friday (August 14) at 10 a.m. local time via dinosaurjr.com. Hit the IG post below for more info.