This Stream Is Tonight: Esh & The Isolations click up ‘Idiot Fingerz’ 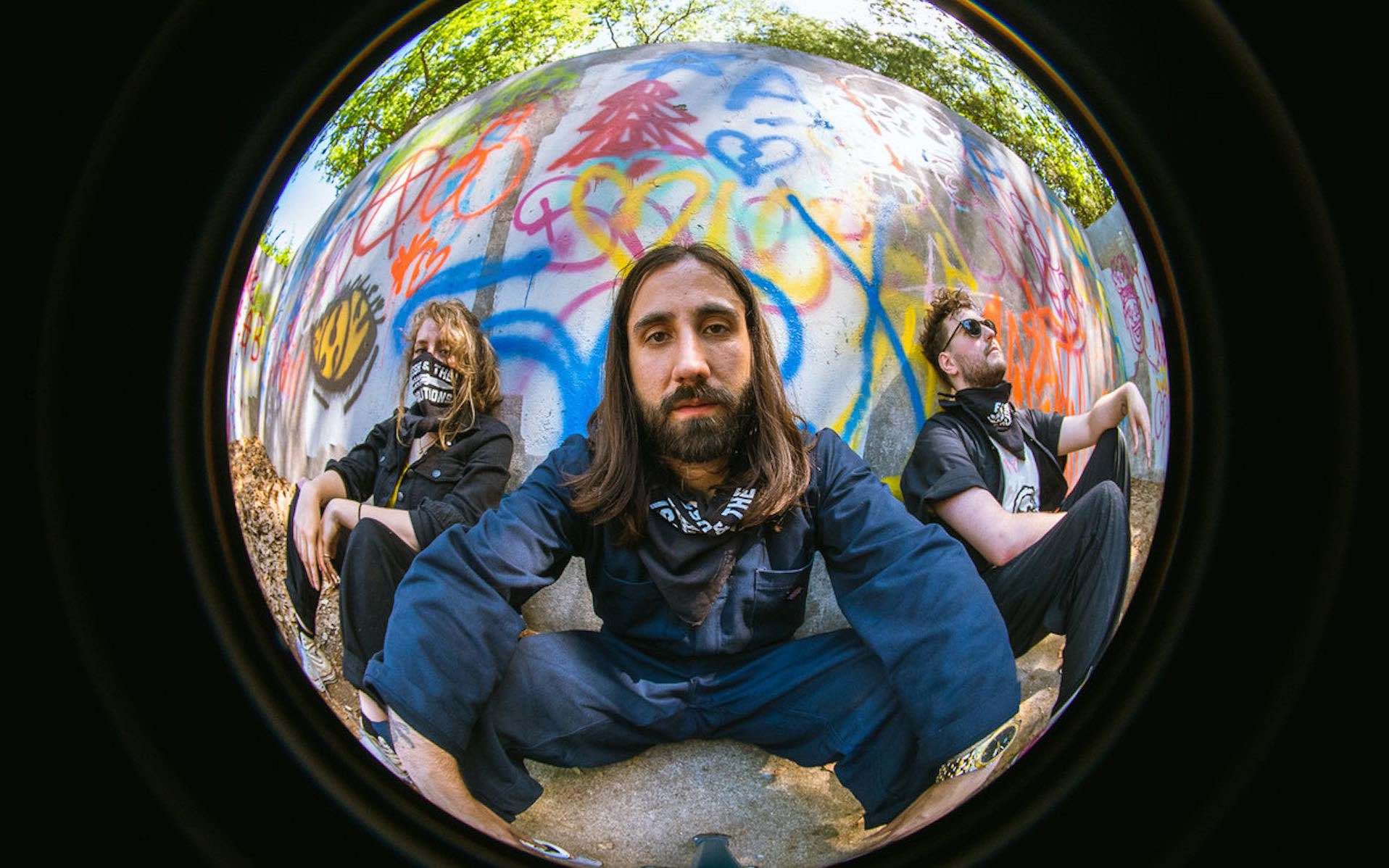 Any artist that had a release planned between mid-March and now — single, video, EP, album, whatever — no doubt had the rug pulled out from under once the pandemic hit. Esh & The Isolations were among those affected, as the Boston hip-hop punk trio dropped a storm of a record in Idiot Fingerz in early May just as our collective what-the-fuck-is-happening reached a fever pitch.

Pretty much everything built around the new Esh LP went out the proverbial window, but tonight (July 31), the rapper and his band get to show off the record via a livestream hosted by Fake Four Inc. on Twitch. Let those Idiot Fingerz do the clicking.

The Fake Four livestream starts at 7 p.m. EDT, and Esh & The Isolations hit around 8. The other artists performing are Whitney Flynn, Ashley Hamel, and Jane Boxall. “This isn’t just a way for us to e-busk for lost wages — although, donating is definitely encouraged,” adds Esh. “This will be catharsis.”