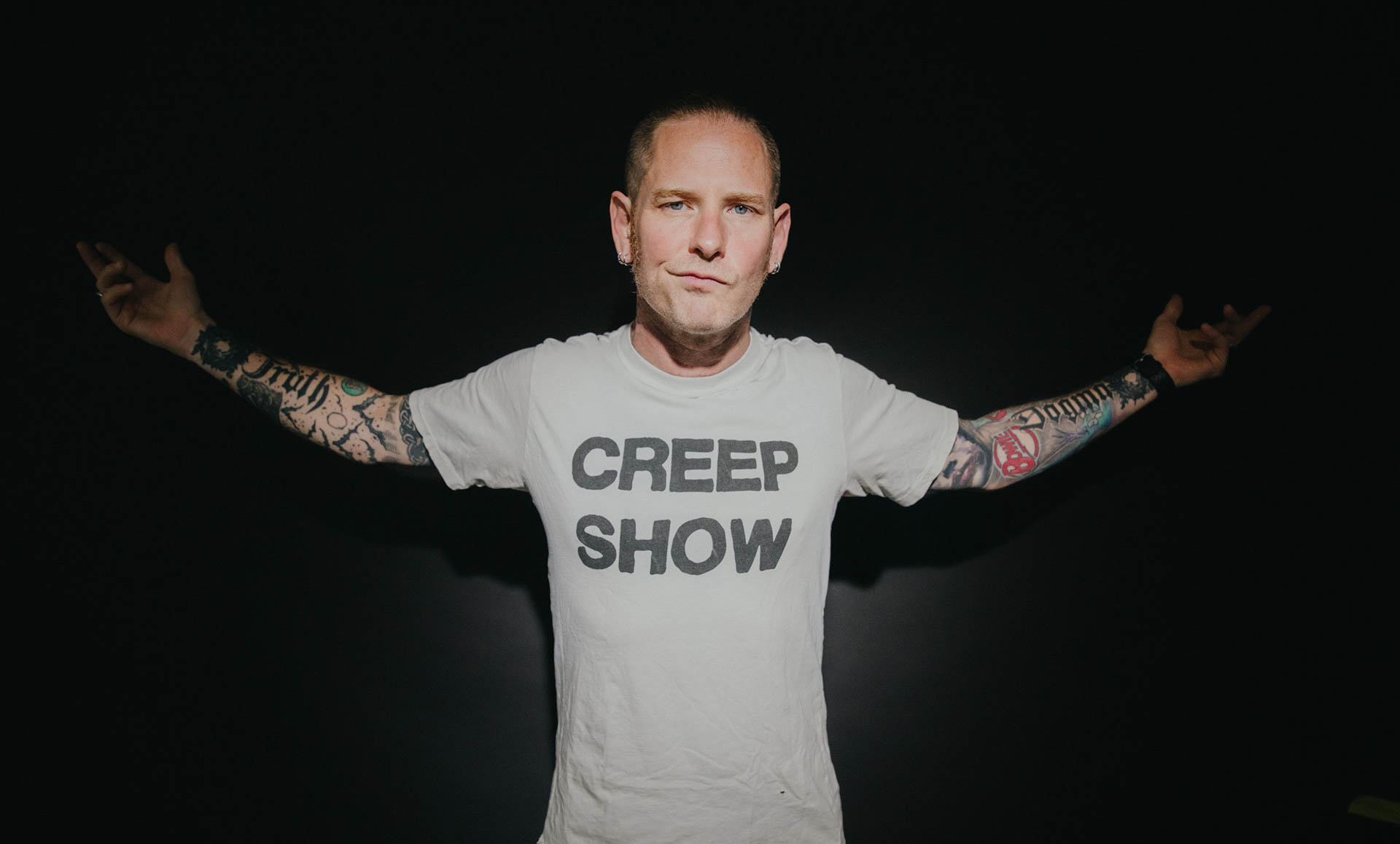 After more than 20 years of building a metal empire as the multi-faceted frontman of Slipknot and Stone Sour, Corey Taylor is flying solo on a project of his own for the very first time.

As announced this week, Taylor’s inaugural solo effort, CMFT (short for “Corey Motherfucking Taylor,” in case you were wondering) will make its way into the world October 2 via Roadrunner Records. To christen the next chapter in his career, Taylor has also released the first two singles from the record, “Black Eyes Blue” and “CMFT Must Be Stopped,” with the latter finding The Great Big Mouth again collaborating with Tech N9ne, as well as London-bred hip-hop artist, Kid Bookie.

Check out the official video for “CMFT Must Be Stopped” below.